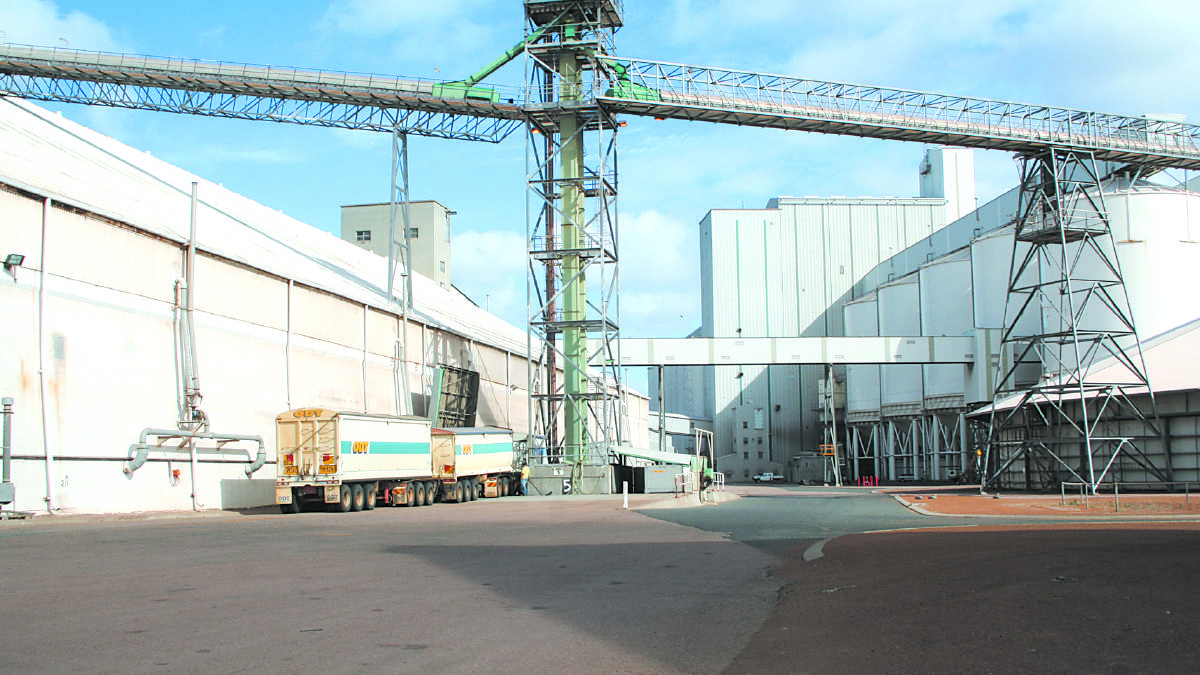 "So, I ask, why change the structure that has served farmers so well over such a long time?"

DEAR Simon, it is with great concern that I write to you over the proposed changes to the structure of CBH.

CBH is the biggest co-operative in Australia and is supposed to be governed by nine grower directors and up to three independents.

CBH handling charges are by far the cheapest in Australia and is the envy of the Eastern States and although CBH is the most efficient handler of grain, in Australia and possibly the world, CBH needs to continue to be more efficient.

The new structure as proposed by the board will consist of one grower director for each of the five regions, plus two directors elected on a State-wide basis, giving a total of seven grower-elected directors, two less than at present, if you are abiding by the rules of the constitution.

The CBH business has grown rapidly over the past decade.

Grower directors have an increased responsibility for the $4 billion plus business.

To reduce the pool of grower directors is to reduce the potential talent and spread of expertise, passion and local knowledge at the board table.

Grain growing areas have increased over the years which means the current directors need to travel more to service CBH's members.

Cutting down the number of grower directors will obviously put further pressure on directors and could affect those willing to stand as directors for CBH.

If the restructure is approved, then grower representation will be decreased by more than 20 per cent with wide ranging ramifications.

To name a few:

You seem to be blaming poor governance on the fact that there are nine grower directors and if you reduce the directors on the board by two, then the governance issues will be solved.

I feel that you and board directors that feel that way are barking up the wrong tree.

Reducing the number of directors on the board will also reduce the knowledge of the board.

Governance is set by policy and if the rules are not adhered to, then action needs to be taken to remedy the breech.

So, I ask, why change the structure that has served farmers so well over such a long time?

The changes the board is recommending appear to be an extremely risky strategy, which I will not support and will vote "no" on recommendations.