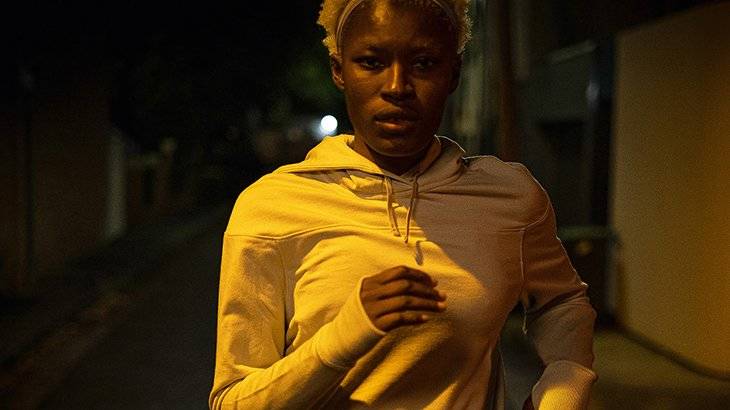 The Australian wool industry has claimed success at trying to keep pace with fitness tracking fans.

The Australian wool industry has claimed success at trying to cash on fitness tracking fans.

The Woolmark Company used one of the world's most popular online fitness trackers, Strava, to market wool merchandise.

Woolmark late last year launched a campaign on Strava asking its 58 million registered users to replace the time they would usually spend commuting, with getting outdoors and active: running, walking or cycling... in Merino wool.

Strava is especially popular with runners and cyclists who upload their fitness activity onto the website using GPS data.

Fitness fans can compare their performance over time, compete with their community, and share the photos, stories and highlights of their activities.

The wool challenge ran from November 2-29.

"Our challenge on Strava taps into the mind-set of active-minded professionals who are either working from home or avoiding public-transport, encouraging them to repurpose their usual rush-hour commute with exercise in Merino woo," Australian Wool International chief executive Stuart McCullough said.

"By connecting directly with individual users, the initiative aims to increase awareness of the benefits of our country's premium natural fibre and drive sales for our brand partners."

"For each one gallon of gasoline your car burns, you're creating about 20 pounds of CO2. And synthetic clothing isn't great either. Every single year 342 million barrels of oil is used to produce plastic-based fibres for the fashion industry," the campaign states.

"By wearing Merino wool, a natural, renewable and biodegradable fibre, instead of synthetic fibres while you exercise, you're reducing your environmental footprint."

"Cutting back on the carbon footprint of motor-powered commuting has been on the radar for some time now and people's resistance to use crowded public transport in the wake of COVID-19 has compounded this shift," Mr McCullough said.

"This move to a more active lifestyle and commute provides a market opportunity for Merino wool - and our Move in Merino Challenge is an inventive example of how we are working in this growing area."

Woolmark also launched "The Woolmark Company Club" on Strava, providing a platform for active-minded consumers to come together to find out the latest Merino performance offerings, stay connected and share inspiration to get moving in Merino wool.