AWEX is listing 11,913 bales for auction over two days this week at the WWC 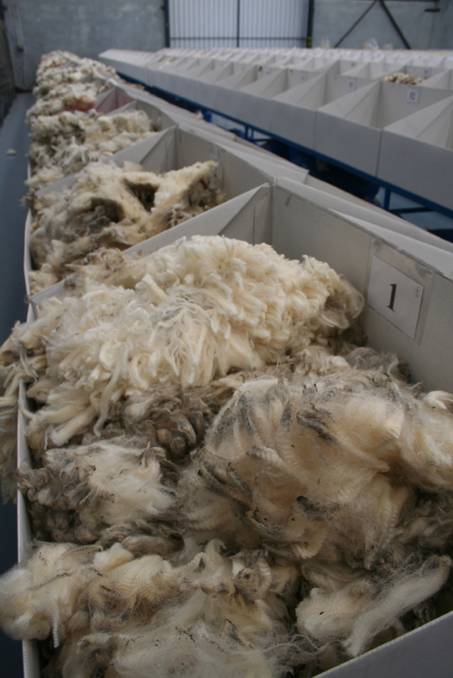 A POSITIVE signal from China on the future of wool and the possibility of pent-up demand has woolgrowers and brokers banking on a solid return of live wool auctions this week.

They have pushed the number of bales listed for auction at the Western Wool Centre (WWC) the first week back after the three-week annual Christmas and new year auctions recess, up by 12 per cent on initial estimates.

Australian Wool Exchange (AWEX) is listing 11,913 bales for auction over the two days this week at the WWC, up from a 10,633-bale early estimate before Christmas.

The increased WWC listings compare with an increase of 3.4pc in the national wool offering for the first week back from recess - from a 54,978-bale early estimate to 56,840 bales, according to AWEX.

With 620 lots listed for the first WWC auctions of 2021, Nutrien Wool looks set to continue its role from last year as the dominant WA wool seller.

On the second day back Elders and Westcoast Wool and Livestock have both listed catalogues comprising 259 lots, Dyson Jones Wool Marketing Services has listed 281 lots and AWH has listed 24 lots which will be put under the hammer by Elders' auctioneer.

With a staggered opening to the year across the three AWEX auction centres, the main Melbourne centre and the Sydney centre traded a day ahead of the WWC opening.

The Melbourne centre opened with good support and a two cents per kilogram price rise for 19-21 microns fleece, but a six cents a kilogram fall in the early price of 18 micon fleece saw the Southern Indicator slip 1c from where it had finished 2020 by about half way through the first day.

In its early Melbourne market report, AWEX noted better styled wools and particularly those with a low CVH (coefficient of variation of hauteur) - basically wools with even-length fibres - attracted a premium.

In Sydney there was strong early demand for 18.5 micron and finer wools, according to AWEX, with broader wools generally hanging on to their 2020 closing prices.

Unless the buyers' mood changed substantially in late trading in Melbourne and Sydney - after Farm Weekly went to press - on the first day, the east coast return to trading was not expected by WA brokers to have a significant impact on the catalogues listed for this week at the WWC. 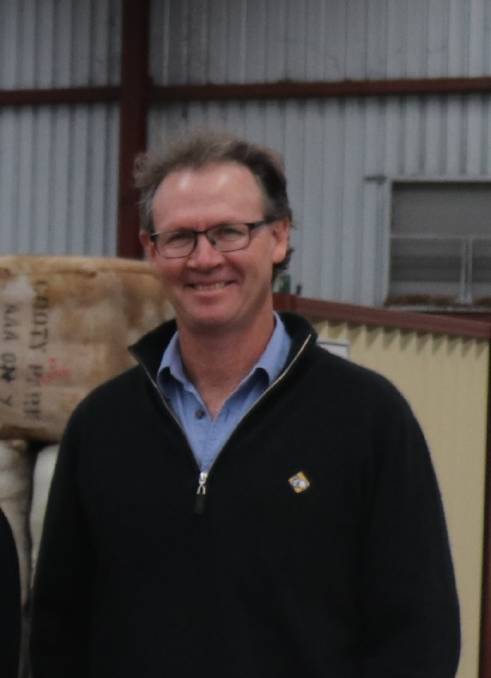 Dyson Jones Wool Services state manager Peter Howie is looking forward to a strong restart to wool auctions this week after the annual Christmas and new year recess and an increase by China of a tariff-free quota for Australian clean wool imports.

"It is good to see some positivity back after the last few months of last year," said Dyson Jones State manager and director Peter Howie.

"We're looking forward to a strong start to the year - there's still quite a lot of wool in store."

Mr Howie said China agreeing to a 5pc increase in the tariff-free quota of Australian clean wool imports for 2021 - which was scheduled under the China- Australia Free Trade Agreement (ChAFTA) - had added to brokers' optimism for a strong start.

Under ChAFTA's schedule of proposed annual 5pc increases out to 2024 for the portion of Australian wool imports that do not attract any tariffs, China last week agreed to raise the quota from 36,465 clean tonnes last year to 38,288t this year.

With seemingly increasing trade tensions between Australia and China at the end of last year and some Australian imports either banned - such as CBH Group barley - or hit with punitive tariffs - such as WA wines - there had been some speculation wool could eventually be added to China's list of banned or discouraged imports.

China proceeding with the lift in tariff-free quota - that quota is in addition to the 287,000t from global sources, but in reality mainly from Australia, that attracts a 1pc greasy wool import tariff into China - signalled confidence in the future to the wool industry, Mr Howie said.

"The actual amount of extra wool (which will not attract a tariff this year) under the quota increase is not all that much, but it is the signal that decision sends that is important.

"It is a positive signal (that China will continue to buy Australian wool)," he said.

"In fact the only question mark over a strong start to the year will be whether exporters have sufficient finance (to buy and pay for wool before it is shipped and delivered, which is when they get paid) after the break," Mr Howie said.