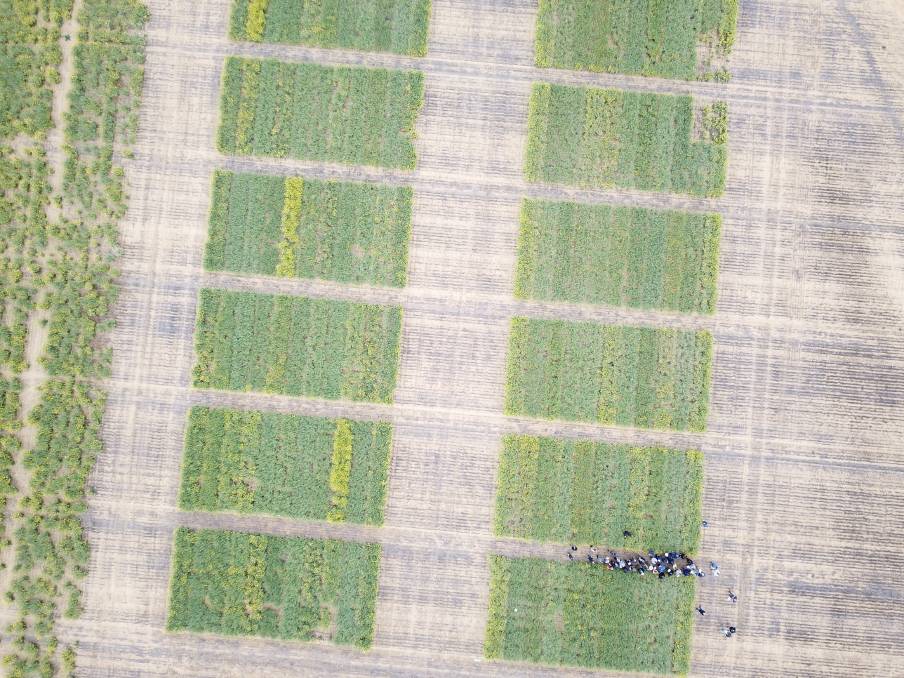 An aerial view of the 2020 Spring Field Day at Latham, showcasing the canola National Variety Trials.

The annual Liebe Group main trial site will be hosted by the Hyde family for the 2021 season.

WITH a new year underway, plans are in place for extensive grains research, development and extension in the Liebe Group region.

The annual Liebe Group main trial site, which hosts an extensive trials program in one central location, will be hosted by the Hyde family for the 2021 season.

Harry, Jane and son Matthew Hyde farm together on the outskirts of Dalwallinu with a full cropping enterprise.

Matthew returned to the farm full-time in late-2019 after completing his agribusiness degree at Curtin University.

Taking on the challenge of hosting the main trial site, Matthew said "the research that Liebe Group does is really important for the local farming community and it was a good opportunity to put my hand up to help out".

"I am interested to see how the trials perform as there is no better way to get relevant results than ones that have been recorded on your own property," Matthew said.

While the trials program hasn't yet been fully confirmed, Matthew is interested in the potential for research around long coleoptile wheat. 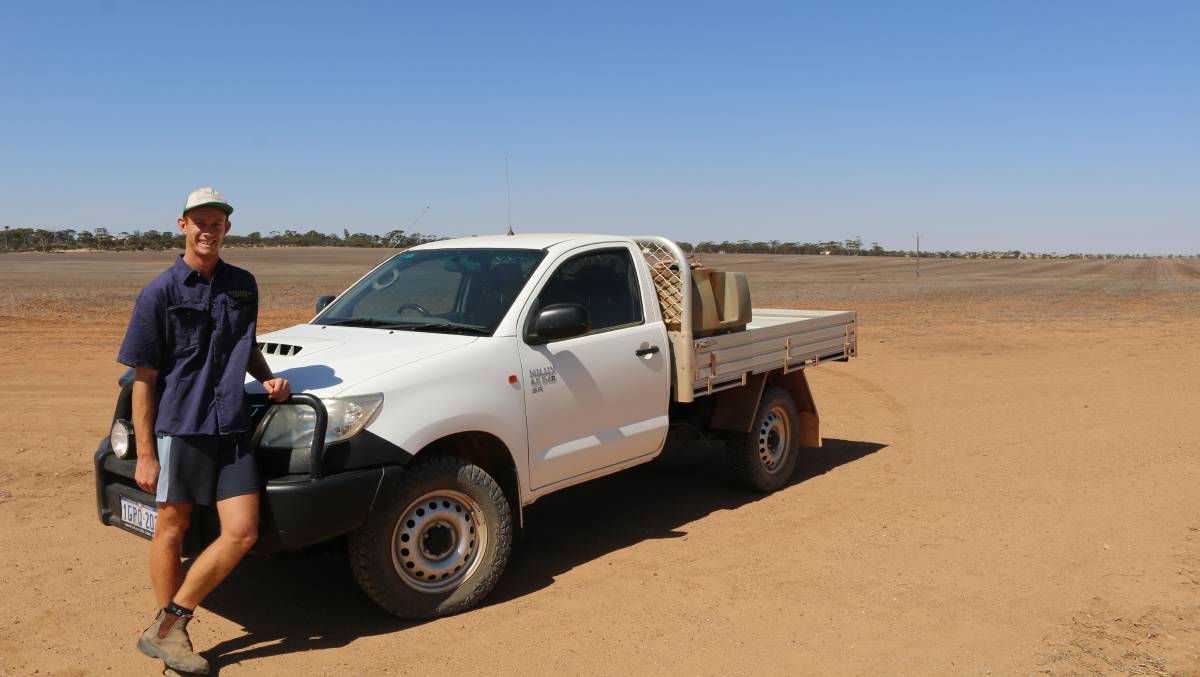 Matthew Hyde is hosting the 2021 Liebe Group main trial site on his familys farm at Dalwallinu.

"This new technology could be important for areas such as ours with lower rainfall," he said.

Another area of importance for the Hyde family farm is research on sodicity due to the constraints faced on their heavy clay soils.

This year marks the 24th main trial site hosted by local Liebe Group members since the group's inception in 1997.

The Liebe Group expressed gratitude to Dylan Hirsch and family for their contributions hosting the 2020 research program, which was completed in late December.

Reflecting on how the site performed throughout the year, Mr Hirsch said "there were really two main challenges that we faced as hosts".

"Firstly, there was a fair bit of uncertainty around whether trial partners could access the site during the peak of the COVID-19 restrictions, which made planning a bit tricky.

"We then had a severe hail event come through late in the season.

"This was disappointing as it impacted a lot of the trials, some of which I was really keen to see the results from."

However Mr Hirsch said that hosting the two main grower events, the Post Seeding Field Walk and the Spring Field Day were a highlight of the experience.

These events were well attended by local growers, industry representatives and researchers with more 300 people visiting the site throughout the season.

"It was also good to hear that trial partners enjoyed getting to see their products perform in a lower rainfall area," Mr Hirsch said. 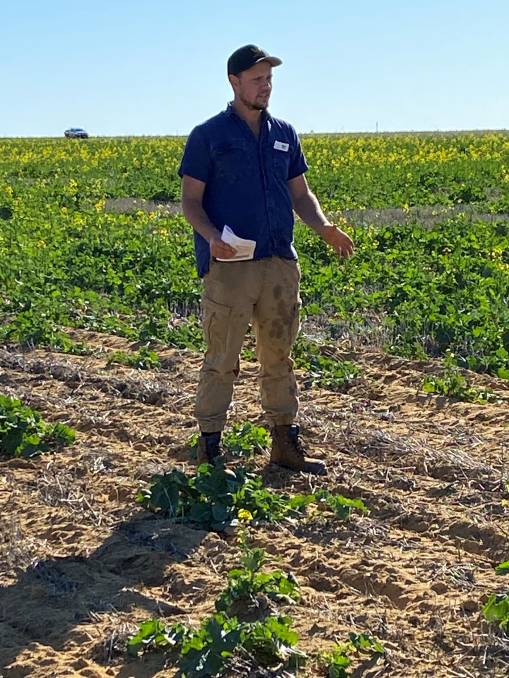 The Liebe Group also thanked all trial partners who contributed to the site, along with diamond partners CSBP, CBH Group, Rabobank and RSM and gold and silver partners for their ongoing support.

A full list of the 2020 main trial site trials can be found on the Liebe Group website.

The results of the trials will be published in the upcoming research and development book, which will be distributed to Liebe Group members in late February.

If you are interested in becoming a Liebe Group member or being involved in the 2021 or a future main trial site, email admin@liebegroup.org.au or call 9661 1907.