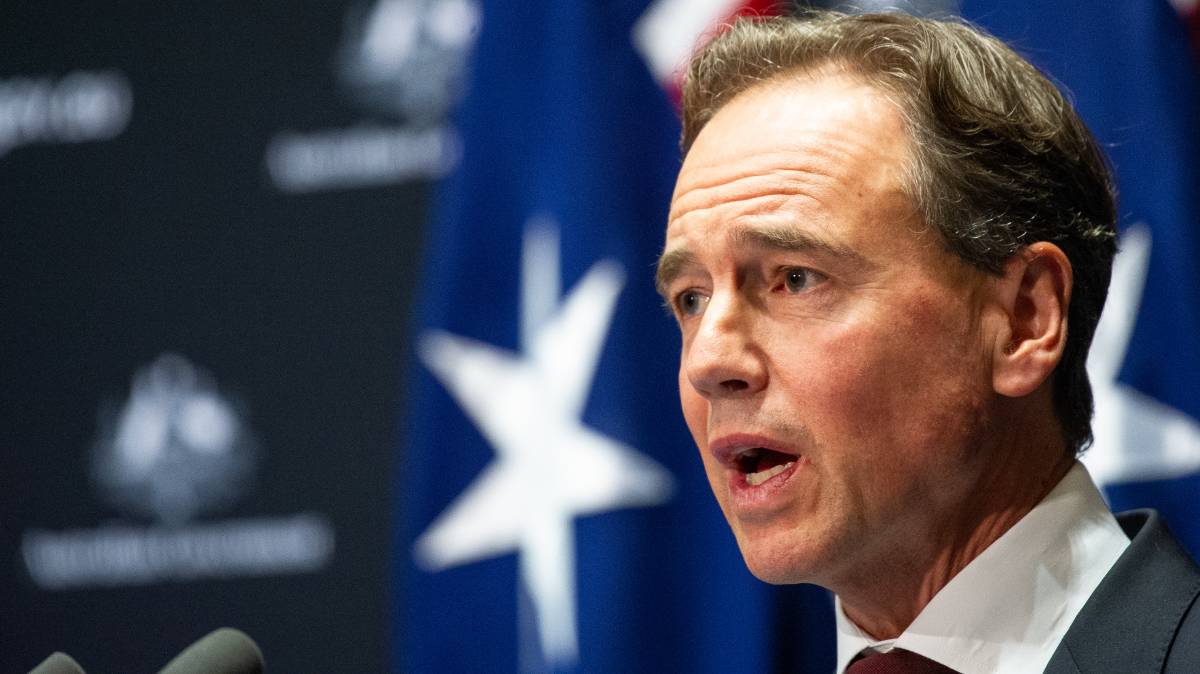 The federal Health Minister would not say if the government was talking to Pfizer about buying more vaccine doses.

More than 500 extra workers will be added to the workforce tasked with vaccinating Australians against COVID-19, federal Health Minister Greg Hunt announced on Thursday.

Ahead of the vaccine rollout, which is set to start next month with priority workers, the government has signed contracts with four major health companies for the extra staff.

"This is on top of ... hospital staff, our cornerstone general practices, state vaccination clinics, the work of, in particular, the commonwealth vaccination clinics and Indigenous or Aboriginal community-controlled health organisations, and our pharmacists," Mr Hunt said.

"This is to provide the additional support either with any of those or, in particular, with the outreach to Indigenous communities, aged care centres, and work places such as supporting border control and quarantine staff."

Aspen Medical, Healthcare Australia, International SOS, and Sonic Clinical Services have won the contracts, which could grow to more than 1000 workers, but the government has not yet said how much it will cost.

Mr Hunt said the extra workforce had been recruited after observing the United States and United Kingdom's vaccine rollouts, saying availability of workers was a critical issue.

The Australian College of Nursing is also set to be funded to deliver compulsory training for healthcare professionals who will administer the vaccines, covering things like the multi-dose vials and cold storage of the Pfizer vaccine.

The training is set to start within the next fortnight, Mr Hunt said.

"We respectfully never pre-empt any additional purchases, given the highly competitive and commercial global nature of it," Mr Hunt said.