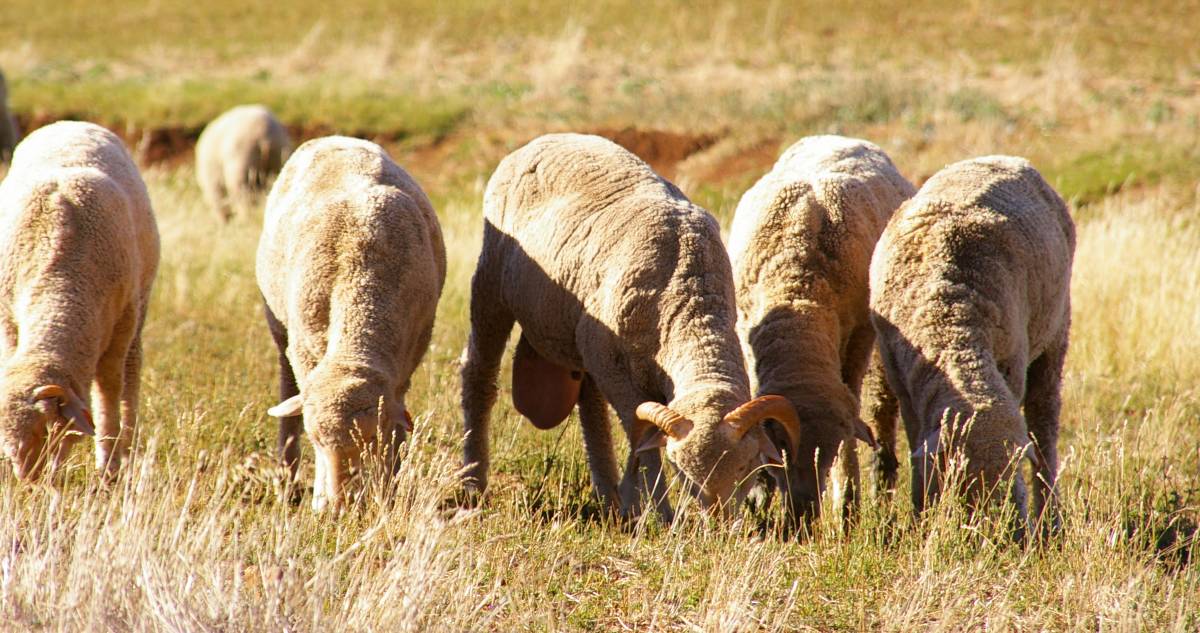 Plenty of topics up for discussion at major livestock conference

ORGANISERS are tipping a big crowd at the first livestock industry conference for the year, with the Great Livestock Industry Day Out (GLIDO) taking on a format that looks like a blend of SBS Insight and The Project.

The event, scheduled to take place at The Esplanade in Fremantle on Monday, February 1, is a partnership between the WA Livestock Research Council (WALRC) and the Australian Association of Animal Science conference.

It is billed as a forum for science-based debate on production issues ranging from ceasing mulesing to objective measurement, to determining the optimum size of a mature cow, to regenerative agriculture.

With a 7.30am start and a 3.30pm finish, the event enables WA producers to travel home that day, but also offers convenient timing for a significant national audience, joining virtually.

Well-respected local livestock scientists Bronwyn Clarke, Dave Pethick, Megan Ryan, Graham Gardner and Caroline Jacobson each anchor a panel session and will be joined by a mixture of scientists and farmers to address a range of topical issues.

WALRC executive officer and conference MC Esther Jones said the key difference to the day was that each panel session had an allowance of 20-30 minutes of question time and audience interaction. 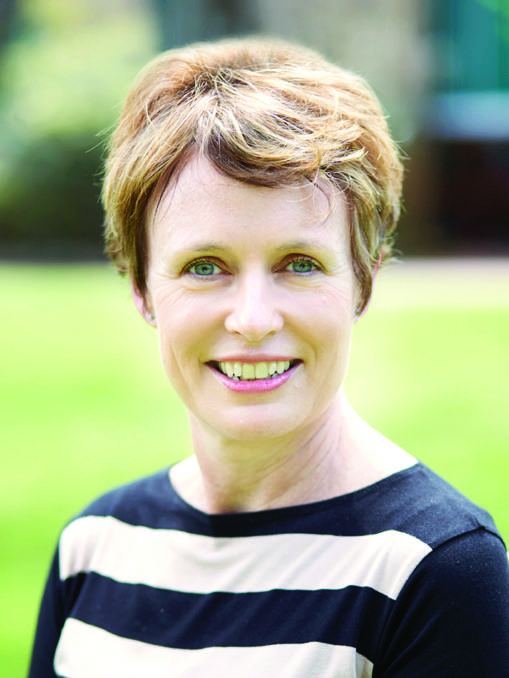 WALRC executive officer Esther Jones will be conference MC and said a key difference to the day will be that each panel session will have a question time of between 20 to 30 minutes which is not normally the case.

"Too often we see great presentations at conferences that stimulate debate and questions, but the program timing is such that the debate is cut short and doesn't allow for extensive Q and A time," Ms Jones said.

"On this occasion we have programmed deliberately for decent crowd participation, both those attending in person and the interstate virtual audience.

"Discussion both by text and in-person will be really encouraged as it is this discussion that has the opportunity to influence the future direction of livestock industries research and extension."

The event is part of a three-day national animal science conference that has already attracted more than 300 participants (including virtual attendees) from throughout the country.

With a single day ticket to the GLIDO significantly subsidised for producers at $130 for the day, the event represents outstanding value according to WALRC chairman Tim Watts.

"We have been deliberately provocative in our programming in order to be sure we are addressing hard topics with fresh eyes," Dr Watts said.