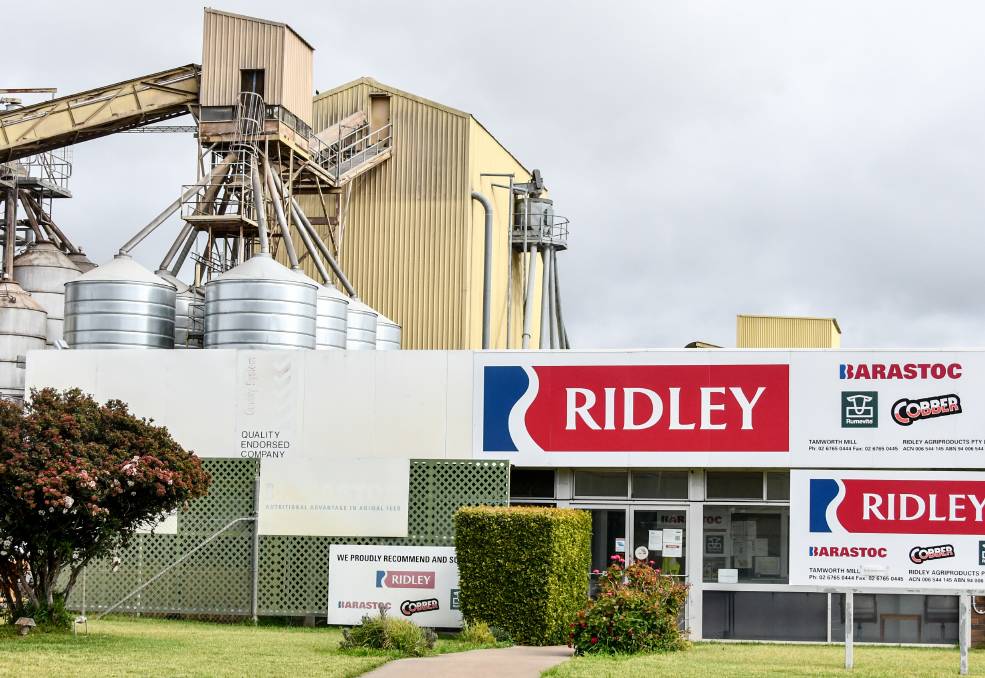 Ridley has processing sites in all states except Western Australia, plus a Novacq plant in Thailand. 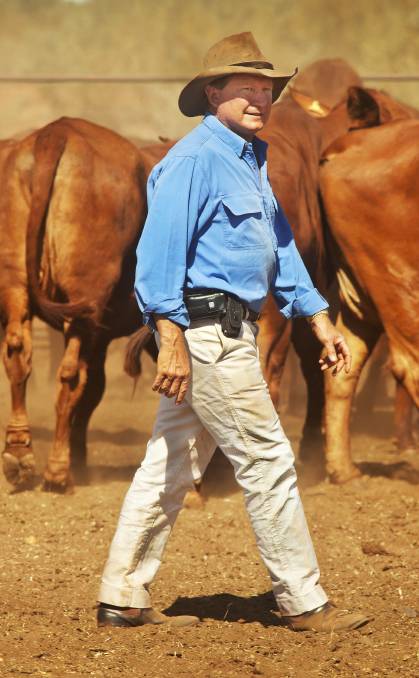 Given Ridley's stockfeed business has not been a high profile investment performer of late, Andrew Forrest's sudden interest in the company has attracted some speculation.

"Given the growth in demand for poultry and pig products and the increasing number of livestock in beef and lamb feedlots, and the merger prospects in the stockfeed sector, it's an attractive business space to be in.

"We think Ridley is a good investment.

"It's had three consecutive halves of earnings growth, largely achieved by cost reductions and the initial contribution from investment in new capacity."

Mr Ferrier noted there was a perception that stockfeed businesses were potentially more profitable if seasonal conditions were poor, as livestock were more likely to need supplementary feed.

However, Ridley had wide exposure to many stockfeed market segments, from aquaculture to feedlots and mainstream producers.

"There are plenty of revenue opportunities in good seasons, too."