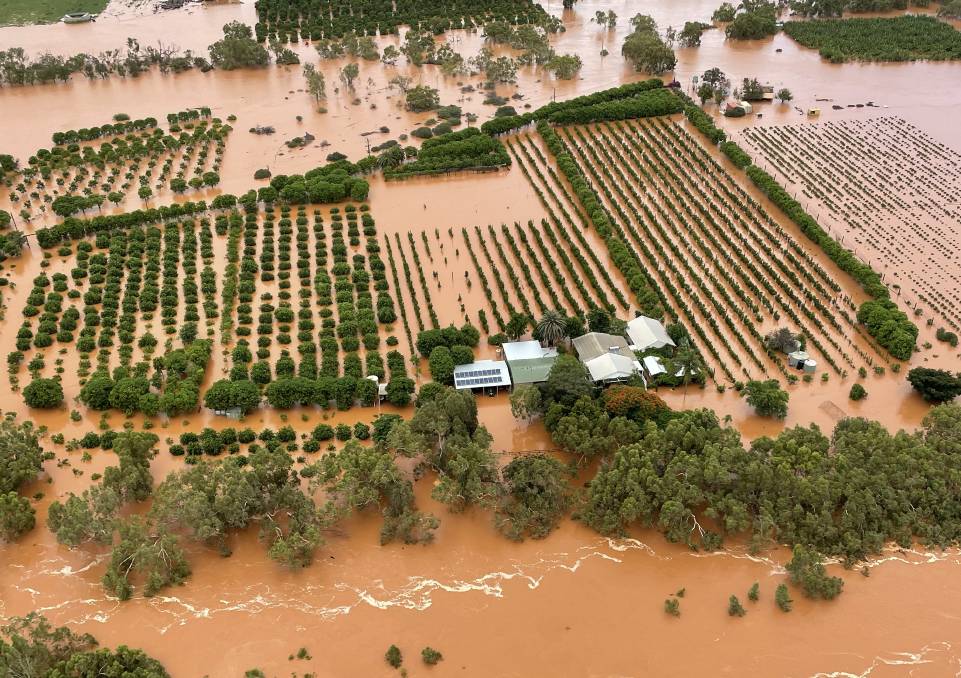 Call for government funding for flood victims in Carnarvon.

The Nationals WA Member for North West Central, Vince Catania MLA is calling on the State government to step up quickly with flood recovery funding to assist with the impacts of the recent heavy rains, 7.12m River and associated flooding in Carnarvon and within the Gascoyne region.

"After talking with many growers and touring the plantations areas, it seems up to 80 per cent of plantations, predominantly located on the North and South River Roads and east of the Bibbawarra Crossing, have had little or no flooding from the 7.12m river," Mr Catania said.

"The remaining 20pc of properties which have been severely affected, losing crops and suffering damage to infrastructure are predominantly on the west side of the crossing or on and around Robinson Street.

"These growers some who have lost tens of thousands of dollars are in need of assistance to ensure they can return to a position to be able to be back in production, many needing to access and spread top soil lost in the floods."

The $65m Royalties for Regions funded flood mitigation project, designed to help prevent water flowing back into the Gascoyne River which caused significant damage in 2010 has been successful.

He said observations from this flood should now be used to continue to explore further flood mitigation options to enhance and develop this flood levy system to better protect areas west of the crossing.

Mr Catania said the impacts of this flood extend across industries, the town and region with many suffering significant and very costly water damage to buildings and infrastructure due to excessively heavy and prolonged rainfall, and associated flooding.

He said service providers have worked tirelessly however many locations are still without communication, telephone lines and power.