Rozzie O'Reilly, from Holbrook, NSW, has an exciting year ahead of her, after being crowned the 2021 Australian winner of the prestigious Zanda McDonald Award. 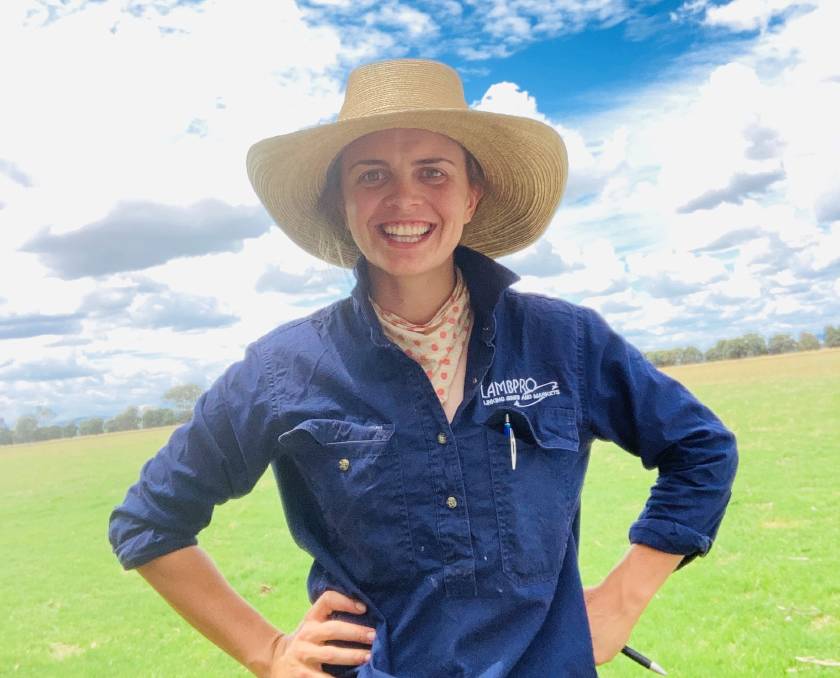 Big win: Rozzie O'Reilly, 28, from Holbrook, NSW, has an exciting year ahead of her, after being crowned the 2021 Australian winner of the Zanda McDonald Award. 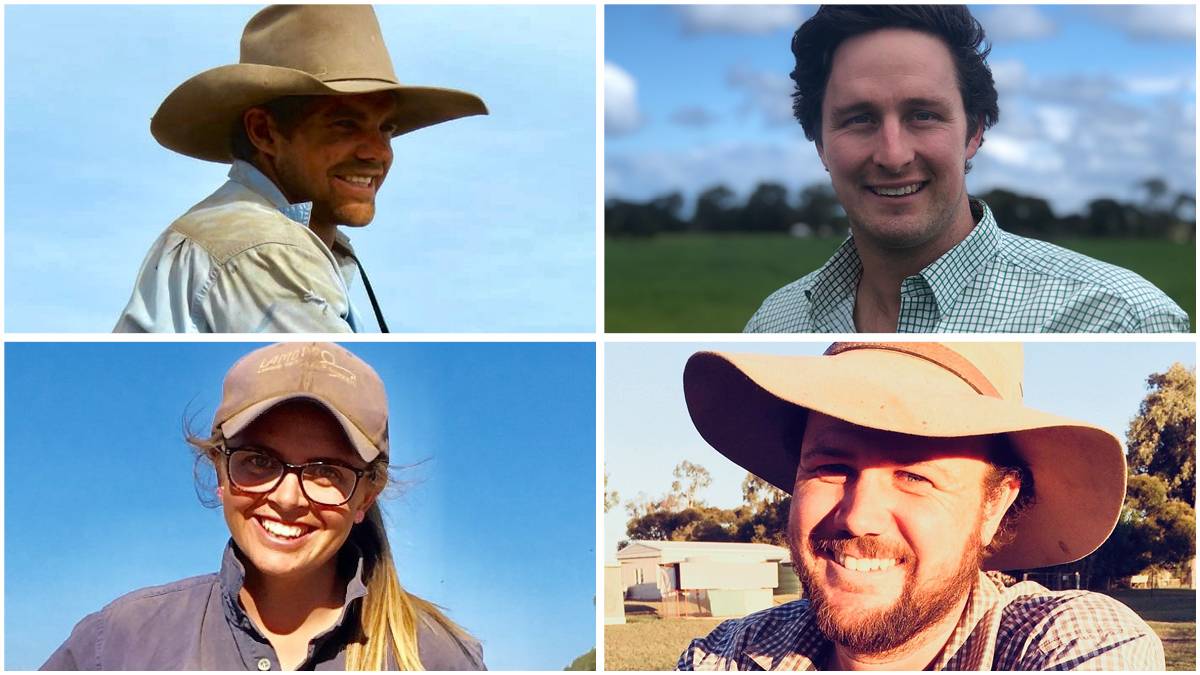 Rozzie O'Reilly, 28, from Holbrook, NSW, has an exciting year ahead of her, after being crowned the 2021 Australian winner of the prestigious Zanda McDonald Award at tonight's award dinner in Orange, NSW. 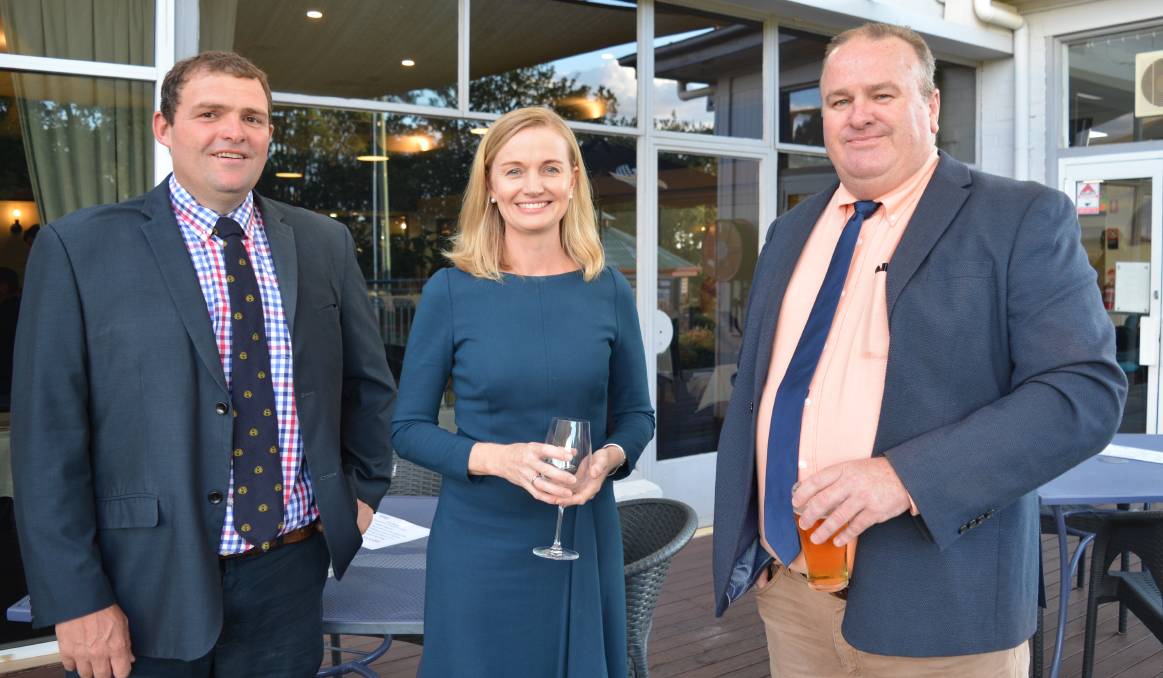 She has a Bachelor of Animal Science and runs a sheep and cattle business on agistment and lease country with her fiancé.

Ms O'Rielly said she was excited by her win and couldn't wait to use the proceeds from the award to learn about other industries.

She is keen to learn more about what the beef, lamb, dairy and venison industries are doing overseas and to identify ideas she can bring back to Australia.

Along with managing Lambpro's breeding database and program, she was also a part of the business' launch of the Primeline Plus program in 2019, which involves individual identification of the sheep in Lambpro's clients' flocks, allowing ranking of those sheep on genetic merit.

The annual award is regarded as a badge of honour by the agribusiness industry and recognises and supports talented and passionate young professionals in the ag sector from Australia and New Zealand.

Zanda McDonald Award Chairman Richard Rains said the judges had been impressed by Ms O'Reilly's commitment, achievements and dedication to her role and the wider industry.

"She applied for the award a few years ago, and rather than being knocked back, has since made great strides in her career, and come out on top.

"Her aspirations are strong and well aligned with what the award can provide her by way of mentoring.

"We can't wait to see what's next in store for Rozzie, and helping to take her career to the next level through the opportunities that the award provides."

Ms O'Reilly was "thrilled" to receive the award, and is particularly excited about spending time with members of the PPP Group, the network of over 150 of Australasia's influential agri-business men and women, of which Zanda McDonald was a foundation member.

"I feel completely overwhelmed and honoured to win this award," she said.

"I'm really excited about the insights I'll get into some of the best agriculture companies in the industry, and how I can apply these learnings to further benefit the industry."

Ms O'Reilly was named as one of four finalists for the Australian award.

Her fellow finalists were:

Awards chairman Richard Rains said there is going tobe significant challenges for agriculture, such as the current situation with China, competition from alternative proteins and a myriad of other issues.

He said the future for agriculture was bright, thanks to a growing world population and the need for people to be fed, but agriculture increasingly needed bright and passionate young people "and there's no doubt Zanda is uncovering this".

Now in its seventh year, Mr Rains said they were starting to see the flow-on benefits to industry from the program.

"We're developing influencers and enablers - it's amazing the talent that's out there and it's just so great to dust a few off and put them in the spotlight," he said.

The award would normally crown one winner from across Australasia, but in response to COVID-19-related travel restrictions, the 2021 Award will have an Australia and a New Zealand winner.

The kiwi winner will be announced at a separate celebration in NZ in April.

Ms O'Reilly will receive an impressive professional development package including an all-expenses paid trans-Tasman mentoring trip to high-performing farms and businesses in Australia and New Zealand.

She will travel by a Pilatus PC-12 aircraft, enabling her to reach diverse and remote farming operations on both sides of the Tasman.

The publisher of this masthead, Australian Community Media, is a major sponsor of the Zanda McDonald Award along with Allflex, CBRE Agribusiness, MDH, MSD Animal Health, Pilatus, The PPP Group, Te Mania Angus Australia and Westpac.