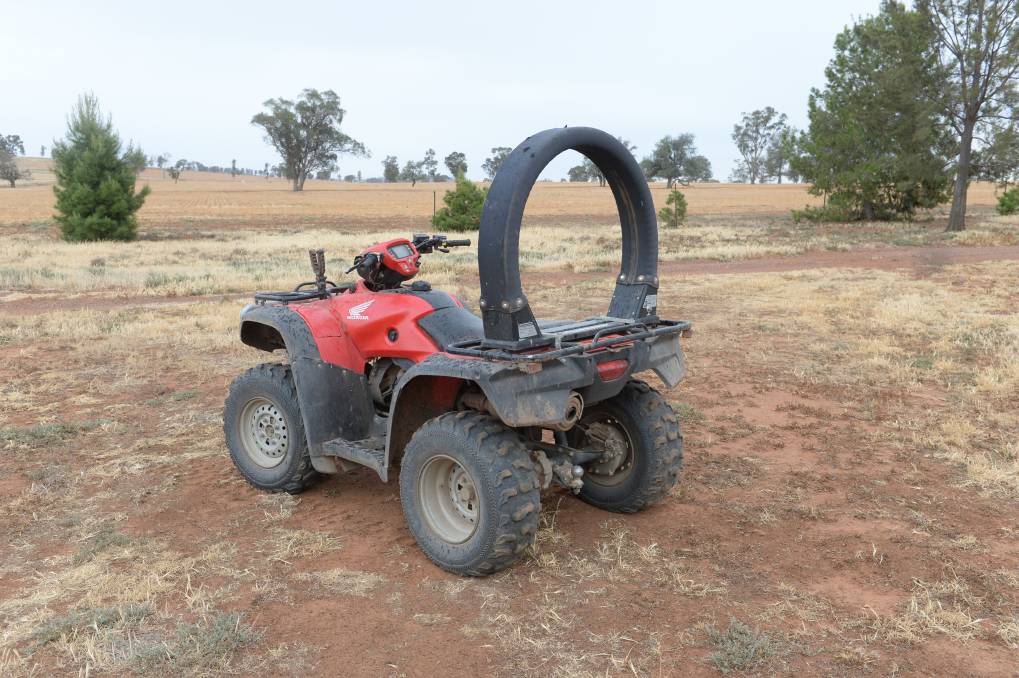 MAINTAINING SAFETY: A Victorian dairy farmer Robert Campbell from Carpendeit said he is worried he was unaware that a three-year-old rollover protection device (not the one pictured above) on his quad bike was about to fall apart..

A Victorian dairy farmer was surprised when a rollover protection device on his quad bike suddenly collapsed structurally.

A Victorian dairy farmer is wondering how much faith quad bike owners can have in rollover protection devices doing their job after the one fitted to his bike fell apart.

Robert Campbell, who milks up to 300 cows at Carpendeit in south west Victoria, said the supports on the popular operator protection device "decided to snap and let go".

He said the bike had never been rolled although he said since the failure he had become aware the devices needed regular maintenance.

"Apparently they are really high maintenance. But let's face it, who is going to maintain these things?

"The biggest thing is if you aren't watching it (condition of the rollover device) and you have a rollover and it snaps and doesn't do its job, how much confidence can you have in it?" he said.

Mr Campbell said a major reason for fitting the device was laws in Victoria where farmers could be liable if a worker was killed.

The fitting of rollover protection will become mandatory on all new quad bikes sold in Australia from early next October which has triggered a mass exit of some of the most popular overseas brands including Honda, Yamaha and Suzuki.

Mr Campbell campaigned against the policy during his unsuccessful bid to be elected vice president of the Victorian Farmers Federation late last year.

He said he hadn't changed his view that fitting them should be voluntary although the VFF supported the new regulations.

"The operator has got more to do with the safety of quad bikes than the bike itself," he said.

Mr Campbell said he wasn't looking forward to the disappearance of major imported brands like Honda because the market would become dominated by cheap machines.

"You can't rely on Chinese-built bikes, if you need one reliable one, you have to buy three."

Mr Campbell said he hadn't seen a rollover protection device fail before but Doug Francis from Barry Francis Motorcycles, Hamilton, Victoria, said they deteriorated over time out in the weather.

His dealership stocks Honda, Suzuki and Yamaha quads and he said the loss of them from the market would push people towards side-by-sides which he said were more dangerous and would cause more fatalities.

He said he had urged the VFF to push for the mandatory wearing of helmets as a much more effective way of reducing quad bike deaths and injuries. 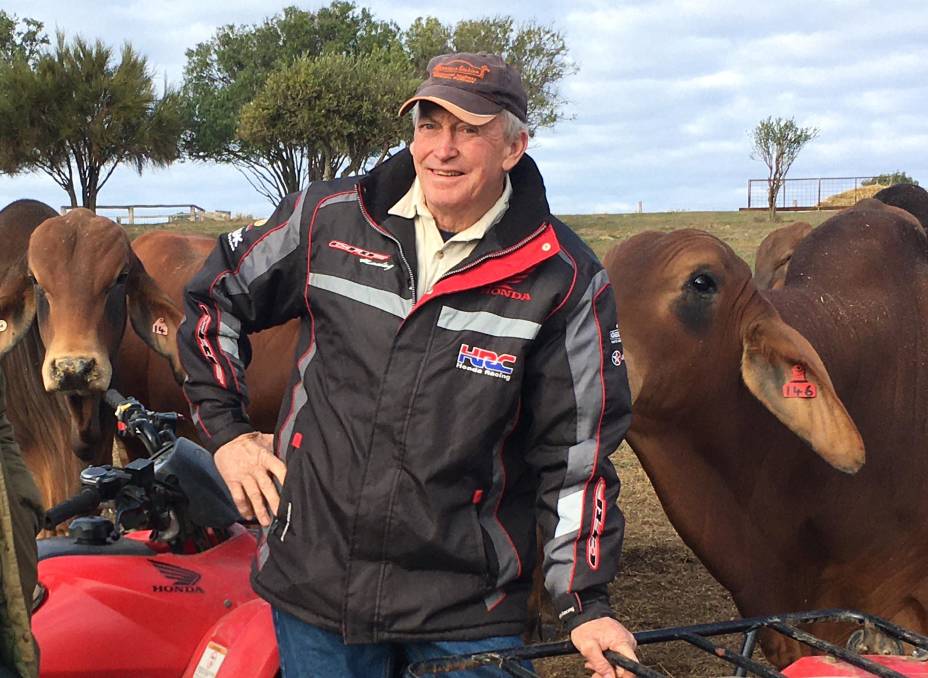 DROPPING OUR STANDARDS: Save the Quad Bike in Australia founder Craig Hartley said the federal government had opted for the compulsory fitting of rollover protection devices on new quads sold in Australia but hadn't first set a quality standard for their manufacture.

Founder of Save the Quad Bike in Australia Craig Hartley said his organisation's had long criticised the absence of a proper manufacturing standard for operator protection devices (OPDs) for quad bikes.

"Why was there no technical specification or Australian Standard established for OPDs prior to forcing globally-respected manufacturers to fit them at the point of manufacture?" he said.

"Why are we seeing OPDs structurally failing under their own weight on Victorian farms after being on a quad bike for only three years?

"How can this be deemed effective policy when those who muster, orchardists and dairy farmers will be forced to cut OPDs off because they simply make the quad bike less safe?" Mr Hartley said.

Save the Quad Bike has been arguing that better rider education, completely banning children from riding on adult-sized quads and safety gear like helmets would be a better response to quad bike injuries and deaths than forcing manufacturers to fit rollover protection devices..