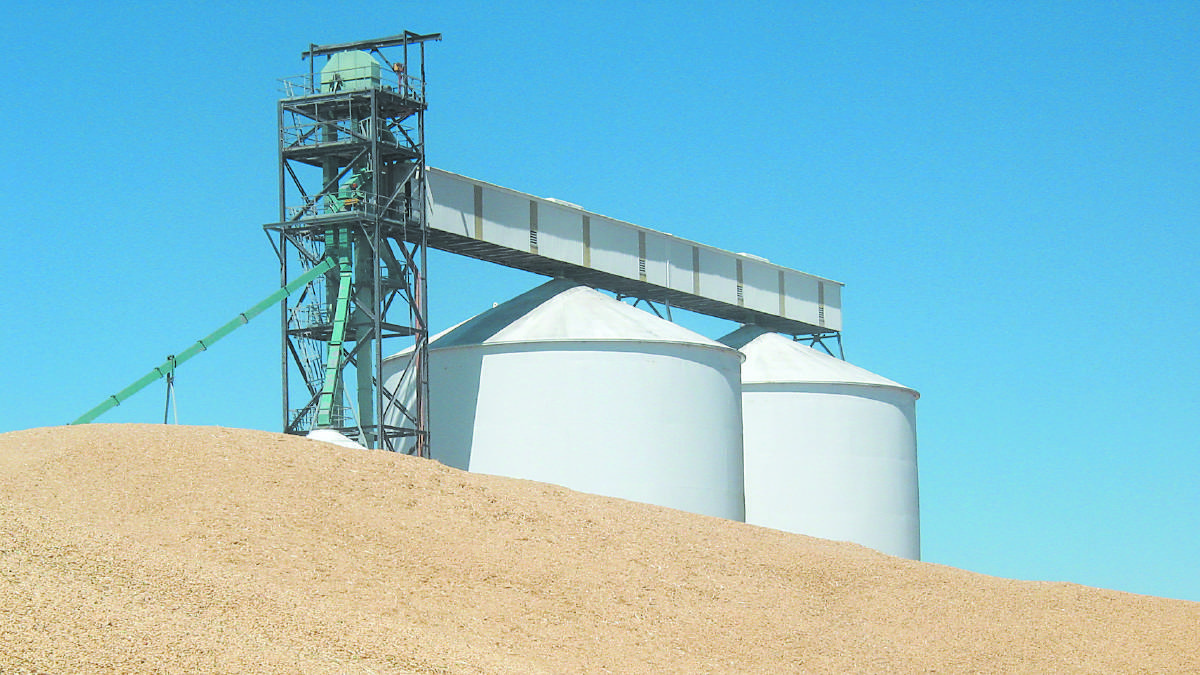 I REFER to the annual general meeting of CBH Limited and the proposals being presented for vote at the AGM, concerning the issue of governance.

I address the case of two of these proposals, and advocate a 'no' vote for each, and an affirmation of the co-operative structure which CBH has.

It is my view that the board has bordered on being nave, concluding that its proposals to members from which they are seeking an affirmative vote will implicitly solve problems of governance.

I wonder from where they are receiving their advice.

For example, the accompanying 'explanatory notes', in one section, states that "the Board considers that a smaller size will facilitate more effective discussion and debate, leading to more agile and efficient decision making."

That the "..Board considers.." strongly suggests the proposals are based on a belief; with no supporting decisive evidence that it is true.

The reason is that there is none.

The quality of governance is not measured by the size of the board, but by the quality of the judgement exercised by its directors, and especially, its chairman.

What do I mean by 'quality of judgement' exercised by directors at board level?

It is the combination of a person's intrinsic character; the influence of real-life experience; a capacity to recognise priorities related to the business entity; the accumulated knowledge of the entity's culture and business; an understanding of financial principles and risk; and the acquired knowledge base which adds to the knowledge pool of the entity.

The action of reducing board size of a well-managed board mitigates against good quality judgement.

Those advocating a smaller board probably subscribe to an old western saying, "a quick meeting is a good meeting".

Measured against what criteria?

My experience with decision making, including at board level, chair and non-chair, is that a quick meeting is rarely a good meeting.

It often takes that little extra time - the additional questioning to get all director views, added deliberation and breadth of discussion to realise the best quality decision to emerge.

Isn't that what a good board should be aiming to achieve?

It is never dependent on the size of the board - perhaps with one exception - if the governance prevailing is so appallingly bad, then a board of one or two, who are very competent and required to implement obvious change quickly (as the State government does when appointing administrators to a local government council when its governance is failing) is the best short-term solution.

However, this is far from the case at CBH Group - governance is not rotten.

There is a more open democracy with a co-operative.

That is what we have heard about.

The greater openness is intrinsic to a co-operative.

With time I am confident that the current chairman will grow well into the job and deal appropriately with any governance issues of CBH.

Accordingly, I cannot see the case to reduce the size of the board.

There is also a proposal concerning maximum term for anyone to hold the position of director.

Should a director in a normal corporate board, similar to that of a co-operative board, be dragging their feet, or not being seen to be serving the interests of the entity, the chairman becomes responsible for dealing with it.

The chairman normally has a confidential conversation - failing a resolution, might then go to a full board deliberation, after which what is laid down by the constitution is followed.

Term-of-director rules in the constitution are unwise.

Valuable directors may be cast aside prematurely.

Well known past chairman and director of CBH, Mick Gayfer who was a director of CBH for 37 years, would have failed to jointly initiate the construction of the CBH Grain Terminal and the debenture funding by CBH (which laid the modern foundations of CBH being the effective and efficient lowest cost Australian grain handler and exporter of Western Australian grain that it has become), had he been forced to retire after 12 years of service.

It takes serious time and commitment for a director to learn and understand the business.

And some will never do so.

In particular, directors of corporate structured entities have serious difficulty coming to terms with the co-operative culture as opposed to their more familiar corporate culture model where the singularly important imperative for most is short term-profit.

The members of CBH have re-affirmed their position of retaining a co-operative structure a number of times over the past three decades.

Both John Hassell and Michael OCallaghan in their recent letters to different farm papers have correctly alluded to how the proposed changes can introduce flaws into a co-operative constitution.

The changes being proposed can assist those with alternate agendas to that of maintaining the co-operative structure (where the members and the party receiving the benefits of the service being offered by the co-operative are the same commercial entity), easing the pathway to yet another play to corporatise CBH.

Nearly every merchant banker around wants this to occur, as over the years demutualisation has lined many of their pockets, plus those of their complicit proponents.

Money for jam for each of them and to the loss of the members of the co-operatives.

It is rare to find any of these people who understand the business principles and culture of a co-operative.

As I understand it, the main governance area of grievance concerns holding confidentially within the board.

Where board confidentially is breached, it is for the chairman to address, backed by the constitution of the co-operative.

For democratically-elected board members as is essential in a well- functioning co-operative, I accept this requires greater discipline by directors, balancing the discussion of issues with members with confidentiality of discussions which have occurred at the board table.

CBH has already addressed the management of these confidentiality issues.

This is a board management and members voting issue.

It is quite independent of the issue concerning numbers on the board.

The CBH co-operative may have made some mistakes, but my observation is that these mistakes have had little to do with its co-oporative and board structure.

CBH has been, and continues to be, an absolute success story of the country as it continues its fight to entrench Western Australia's strategic competitive advantage against the Ukraine, Russia and South American grain producing countries in our markets.

It is an efficient grain handler, moving with the changing grain production landscape, and as we all know as members, each of us has benefitted enormously, accordingly.

Not bad for board that has 12 directors, of which nine are democratically elected by members whose main focus of business is farming the land.