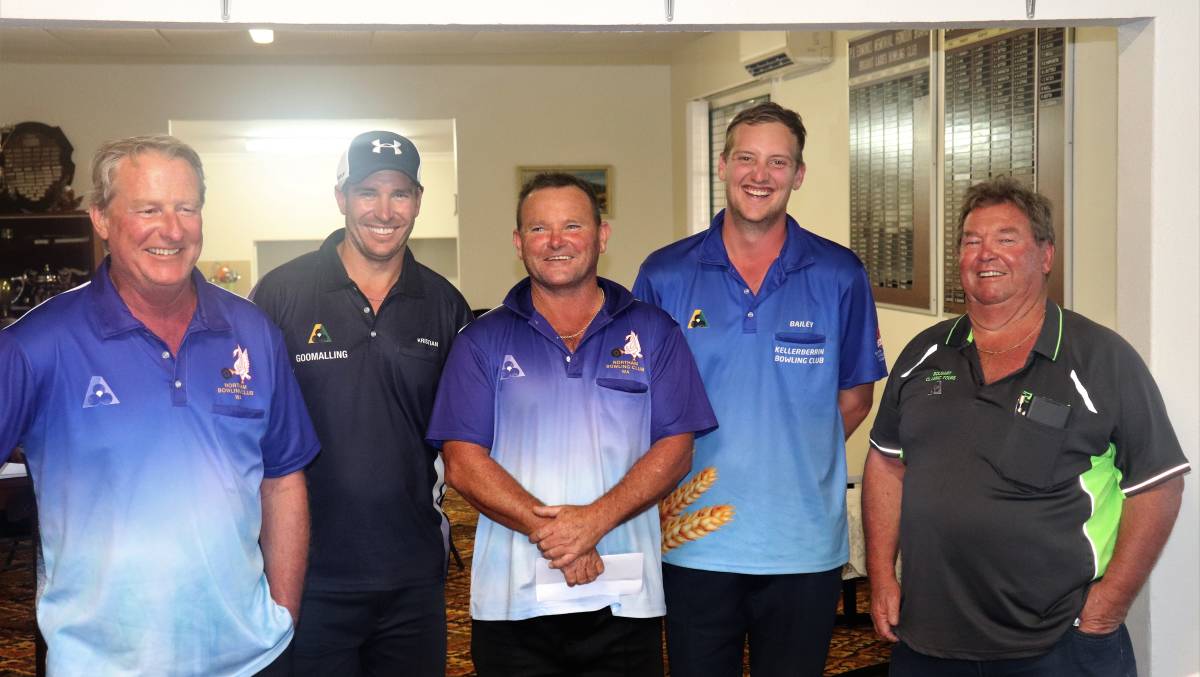 COVID-19 restrictions meant that three teams from Perth had to withdraw, with an Esperance team also being a scratching due to the illness of a team member.

Club captain Ed Ludeman did a good job in getting an extra four teams as a result.

The two-day competition has been running for 15 years, attracting clubs from Mukinbudin in the east, as well as Wanneroo in the metropolitan zone and surrounding Wheatbelt clubs.

The Bolgart Bowling Club ladies catered for the event and were supported by two men who cooked a barbecue on the first day, with the Bolgart Sports Club providing the refreshments. 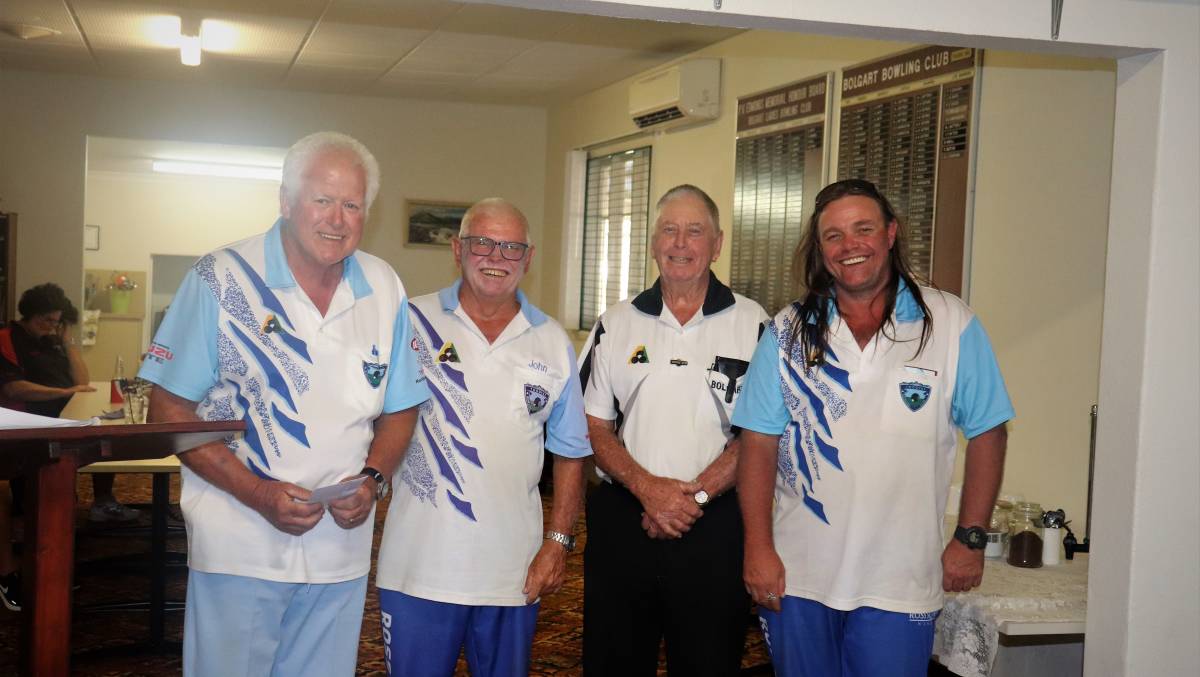 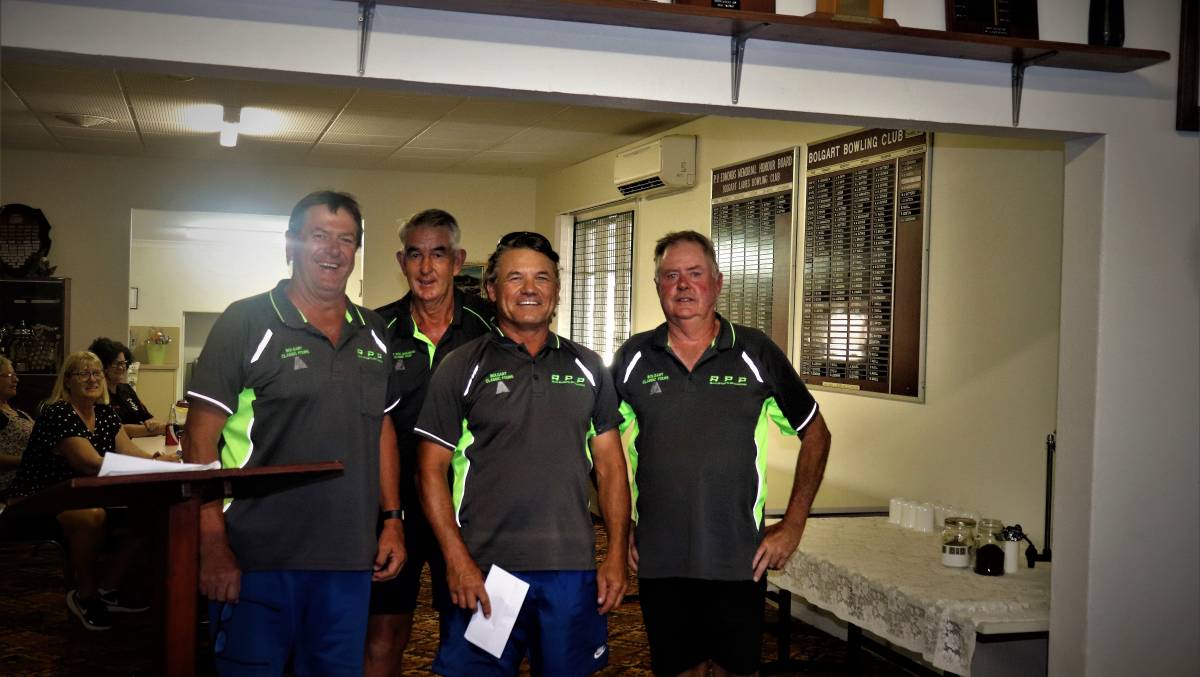 Bevan Clarke (left) and Neville Clarke cooked the barbecue steaks on the first night of the event.