Two adjacent properties up for grabs in the south-eastern Wheatbelt. 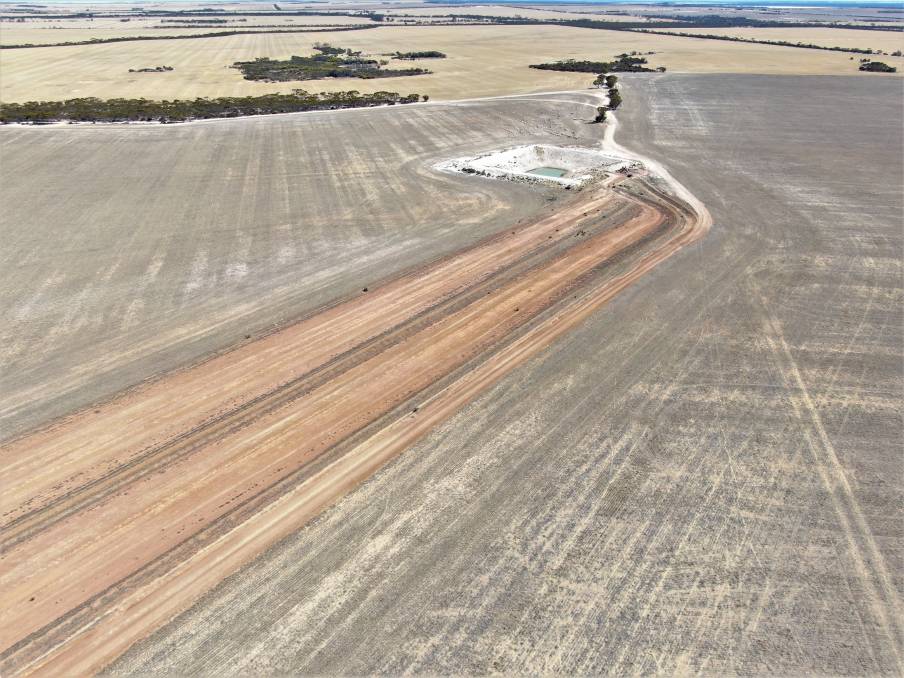 THESE two adjacent properties are in the Holt Rock/Varley area, in the south-eastern Wheatbelt.

Together, these properties provide an attractive combined area of 7558.85 hectares over seven locations.

About 90 per cent of the combined properties is arable, according to two independent valuations.

The opportunity exists with Minni Downs and Rockwater to acquire a large-scale broadacre farming operation in a highly regarded grain production area.

Minni Downs is ideally suited for cropping, having a good mix of soil types and mainly long seeding runs with minimal internal fencing.

The homestead is an impressive brick and iron home, with four to five bedrooms, separate office, two bathrooms and an extensive outdoor area. The worker's cottage is a three-bedroom, one-bathroom, fibro and iron home which is in good condition.

Minni Downs has been farmed as a total cropping enterprise for several years, however 500-600ha of Margarita Serradella has been planted over the past two years.

Water is provided from 16 dams, of which one key dam is equipped with a solar pump, providing water to the sheds and the homes for gardens.

There is another dam which is piped to a steel tank to provide spray water.

There are another two steel tanks strategically located to also be used to assist with spraying.

Minni Downs has a good mix of soil types ranging from Mallee gravels to sand over clay which are conducive to growing grains as well as legumes.

Rockwater is conveniently located adjacent to Minni Downs and complements that property.

Rockwater has a variety of soil types which are in three sections divided by the Pingaring-Varley and Krupa Roads.

The sections provide for a stock option as well as cropping. 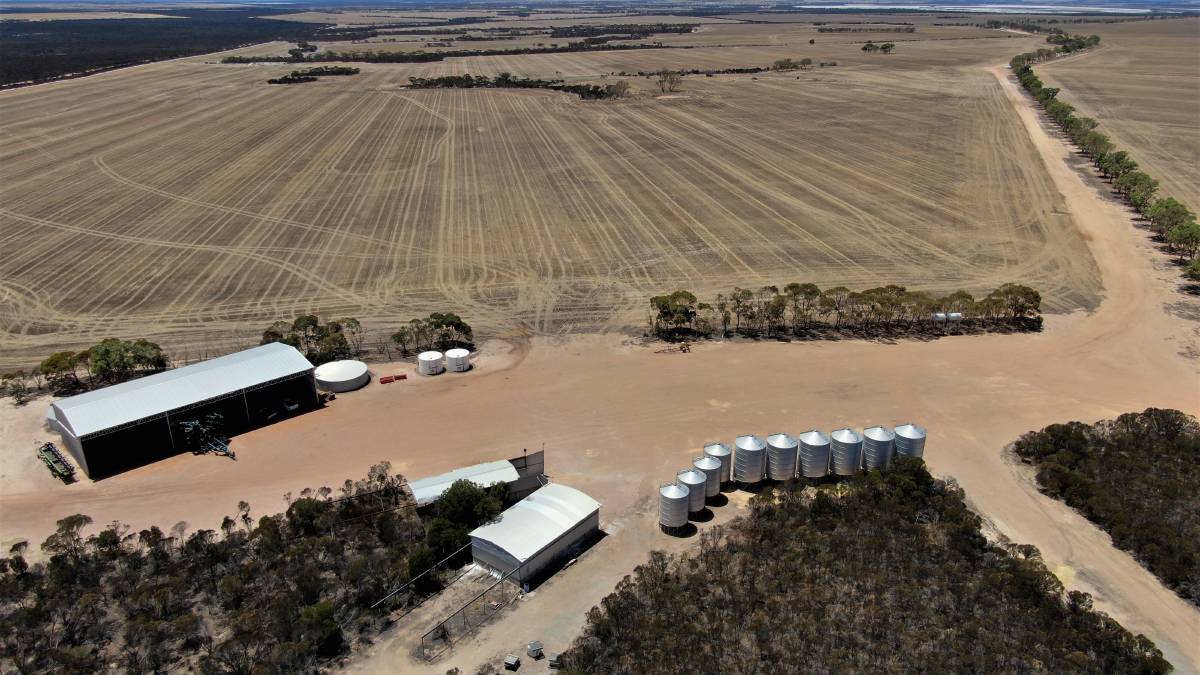 The infrastructure on Rockwater consists of a five-bay machinery shed which incorporates a workshop; as well as a five-stand shearing shed with yards, two fertiliser sheds, two liquid nitrogen tanks, eight silos, an older storage shed, second set of sheep yards, five water tanks and 15 dams, two of which are equipped with solar pumps.

Rockwater's impressive infrastructure list assists the combined operation of the two properties, with cropping rotations in a large broadacre cropping program, while still having the option of incorporating livestock if desired.

Over the past two seasons the total cropping has been wheat and barley with about 2000ha of pasture for livestock, which has all been spray-topped.

Minni Downs and Rockwater provide an opportunity to purchase or lease a large broadacre farming operation, or the properties could be split and farmed separately if required.