One of the world's biggest meat companies is looking to team up with its Saudi Arabian agricultural investment company to expand their operations in Australia.

Brazilian meatpacker Minerva Foods has signed a partnership deal with a part-owner of its business, Saudi Arabia's SALIC.

The pair are looking to form a joint venture "aimed at the possible acquisition of assets in Australia ... focused on breeding, farming, processing and exporting sheep and cattle in that country".

Minerva Foods has signed a "non-binding memorandum of understanding with SALIC".

SALIC's aim is to shore up food security system in Saudi "by creating a series of sustainable agricultural investments in multiple geographic regions". 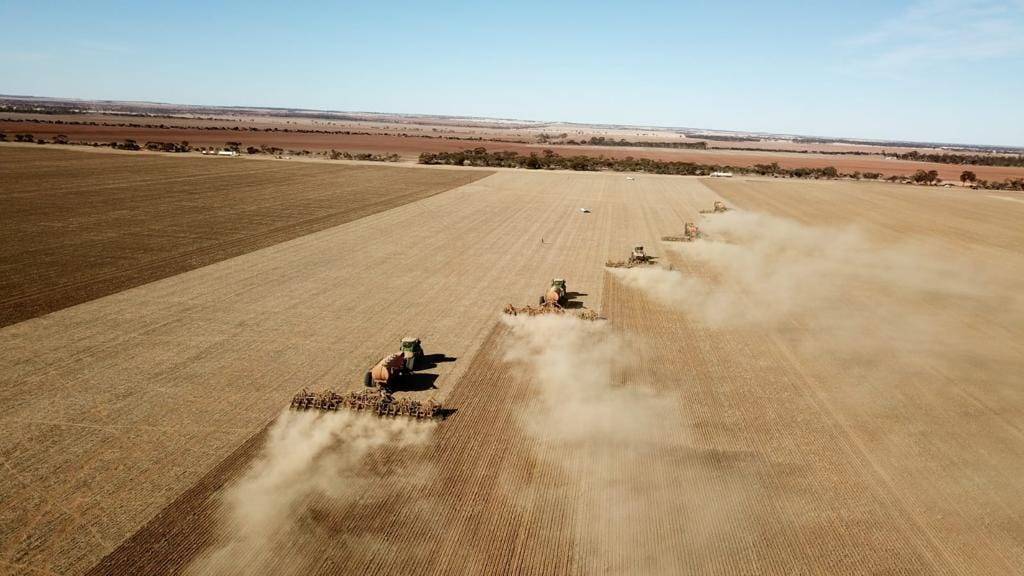 SALIC said Australia is one of the largest countries in the world in terms of the volume of livestock and the largest exporter of processed meat to the Middle East and "the Kingdom".

"Australia is the world's leading exporter of sheep meat processed products and the second largest exporter of beef; it is recognised worldwide for the tradition and quality of its products, accessing both high-growth markets, such as Asia and the Middle East, and markets with high income levels that enable high profitability, such as the U.S., Europe, Japan and South Korea, among others," Minerva said in a statement.

"The company believes Australia uniquely complements our operations in South America, maximising sales opportunities and operating synergies, reducing risks and contributing to our strategy of consolidation in the animal protein export market."

Minerva Foods processes more than a million tons of red meat to more than 100 countries around the world.

SALIC has recently increased its shareholding in Minerva to 34 per cent.