A national survey aimed at improving the lot of home tutors is about to close and is seeking urgent responses. 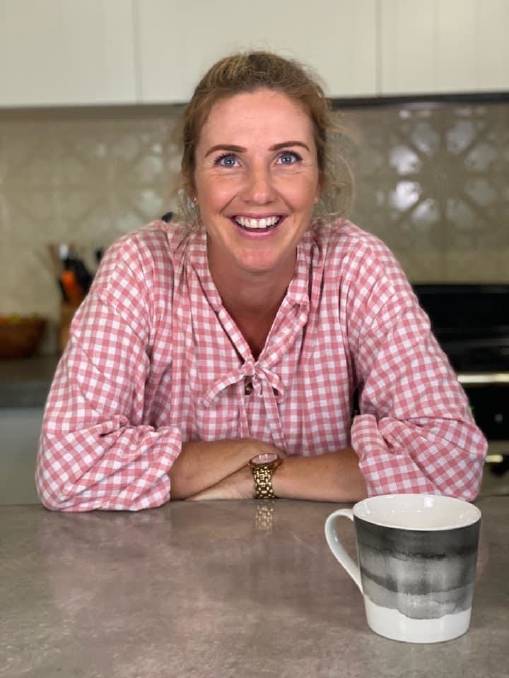 Clermont home tutor and grazier Liz Burnett, the woman behind the push to bring more recognition to the role of home tutors.

"I would like to see town mothers that were satisfied with dropping their child off at school to an untrained, unsupported teacher, and hope for the best."

It's a valid but uncomfortable point made by Clermont teaching mother Liz Burnett as she explains the reasoning behind a national survey into the role of home tutors that is due to close soon.

The aim of the survey is to improve the recognition of, and career pathways for, home tutors, who she said were a very unacknowledged but essential part of Australia's distance education program.

Ms Burnett has partnered with three University of Southern Queensland education professionals to start the grassroots movement, AGILE or the Australian Geographically Isolated Learner Education group, to gather enough data to present a positive case for access to training, career progression, and fair compensation for the responsibilities that home tutors have.

Ms Burnett, who has two daughters enrolled with the Capricornia School of Distance Education, said she had been driven to undertake the survey because of the many positive outcomes that would result from lifting the profile of governesses and remote education tutors. 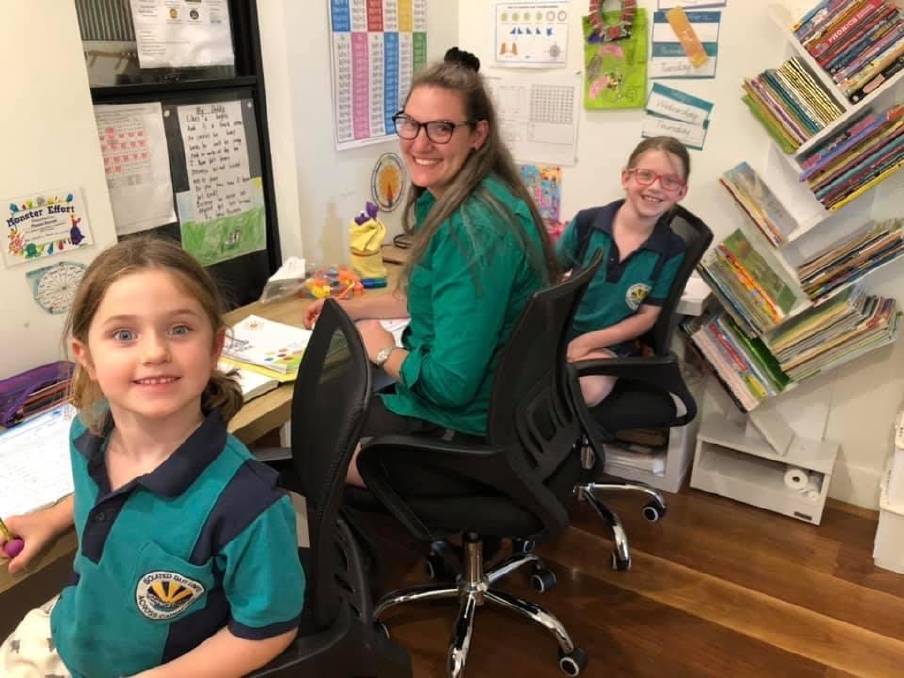 Georgina Paschke, from Dalby in southern Queensland, is currently the governess for Sophie and Phoebe Burnett at Clermont.

"We started this incorporated association from a genuine need in the bush and beyond in the distance education space," she said. "The mammoth responsibility that the home tutor carries in educating remote learners is largely unknown to the national public, not documented at all, and is unrecognised totally in the education field."

Because of the lack of understanding of the role of 'govies', as they are fondly referred as, and the lack of support for them, a number of secondary issues rear their heads, starting with a huge shortage of people willing to undertake the role.

Not only is it hard to solicit them but retaining them is very difficult, largely because so many are relying on their own resilience to provide education standards that are adequate in comparison with mainstream models.

"The other massive reality that many people face when having to use this mode of schooling is that employing a home tutor is often not an option, financially and environmentally," Ms Burnett said.

"What occurs then is that the mother usually teaches her children herself which, if not complex enough, she is not often adequately prepared for, with any training, to teach across multiple grades.

"This is the case for a lot of employed home tutors also." 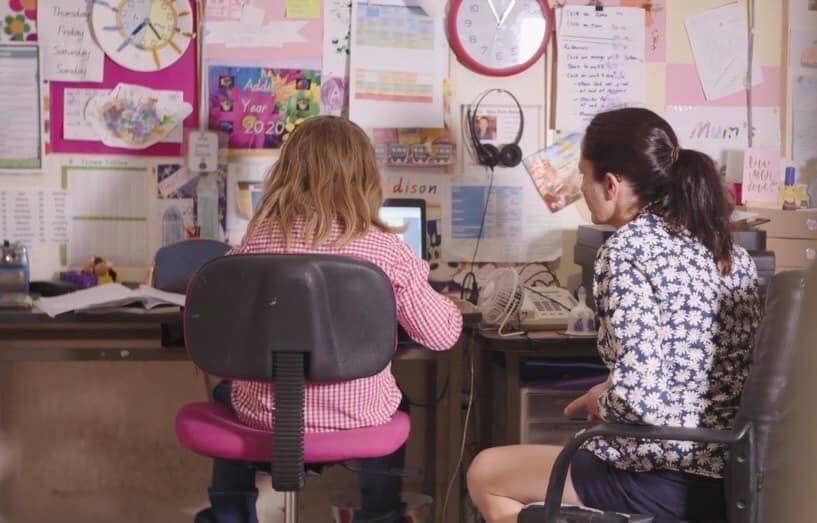 Federal Isolated Children's Parents' Association president Alana Moller, Clermont, is one of the many teaching mothers around Australia.

Of the children enrolled in distance education around Australia, 70 per cent or more are taught by their mothers, and with only a quarter of the population having completed further education, it can be assumed that a large proportion of those taking on the role are not trained teachers.

When the amount of internet-based explicit teaching can be as little as six weeks in a 10-week term, thanks to internet quality, the remaining month has to be explicitly taught by the home tutor.

Ms Burnett said this was where the gap needed to be closed, and that government recognition of that was paramount so that support and training could follow.

"Every child deserves an equal education in Australia," she said. "I would like to see town mothers that were satisfied with dropping their child off at school to an untrained, unsupported teacher, and hope for the best."

A promotional video created by Rabbit Hop Films in Moree has been produced to help to give the public insight into the issue.

All past and present home tutors, mothers and govies are encouraged to complete the survey to go towards the much-needed research on the role.

Ms Burnett is being supported by three University of Southern Queensland education professionals - Professor Patrick Danaher, Dr Brad McLennan, and Dr Karen Peel - who between them have many decades of teaching experience in schools and thereafter at university.

The survey had been due to close earlier in February but was extended to allow new home tutors to take part, as the organisers are hoping for maximum national participation in the call to action.

It now closes next Monday, March 2.

Ms Burnett said it was expected that organisations such as the Isolated Children's Parents' Association would also utilise the data to lobby governments for better conditions for geographically isolated children.

"Come on Australia, let's get behind this movement, lets improve the reality of school for these children who have no choice," she said.

"We need to document this role, it's the only way to communicate with policy makers.

"Data is the only language they understand."

The story Home tutors may be AGILE but they need support: survey call first appeared on North Queensland Register.