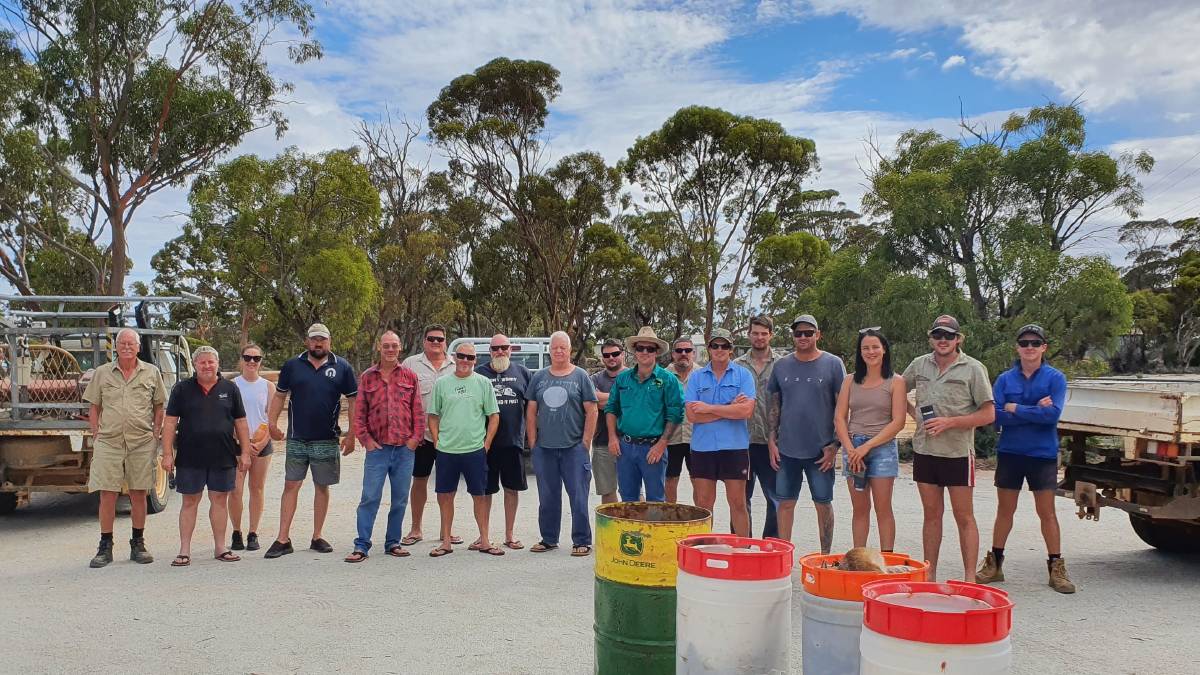 WITH COVID-19 preventing the Sporting Shooters' Association of Australia WA (SSAAWA) Community Red Card Fox Shoots from going ahead in late March and April last year, the State's farmers and recreational shooters are making up for lost time.

The Red Card for Rabbits and Foxes program was founded in 2004 and covers the agricultural region of WA from Geraldton to Esperance.

Wheatbelt NRM took over as the WA program organiser in 2009 and has been helping co-ordinate the program ever since.

Wheatbelt NRM chief officer Karl O'Callaghan said the program encouraged the community to get involved and take responsibility for addressing the issue of feral pests.

"Really you're killing two birds with one stone, because by participating you're helping raise money for a worthy cause and in addition you're helping to address the problem of feral animals in regional WA," Mr O'Callaghan said.

"We know how much damage foxes and other feral animals do and we know that some of them, like feral cats, transmit serious diseases as well.

"But because we're working across private and government land it's quite difficult to identify just how many feral animals there are out there." 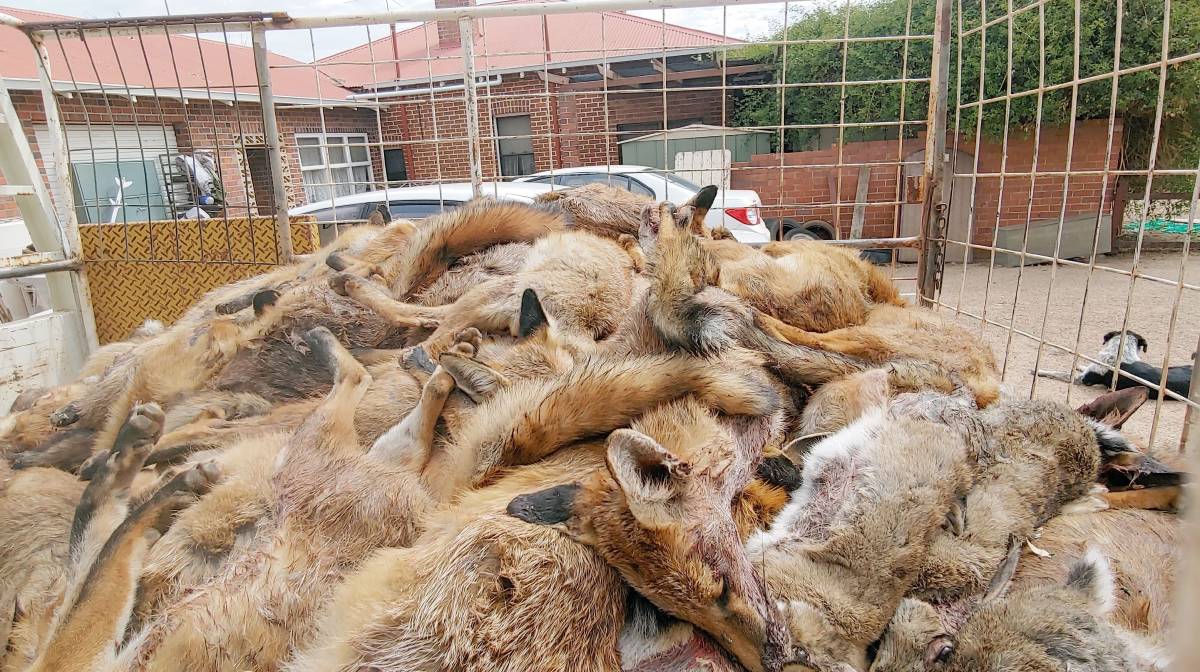 Since 2016, funds donated by SSAAWA ($5 per feral cat/fox culled) capped at $20,000 annually have gone to the Regional Men's Health Initiative (RMHI), with $93,000 raised for the organisation by the end of the last financial year.

Mr O'Callaghan said there was still a lot of work to be done in supporting men's mental health in the regions.

"The shoots are also a great way to bring the community together and improve the social wellbeing of those living in regional communities," he said.

The small Wheatbelt farming community of Cadoux held its Red Card event two weeks ago with about six teams participating in the shoot.

Co-ordinator Ben Eustace, who works on a local sheep and grain farm, said despite COVID-19 restrictions stopping a Perth team from participating, there was a solid turnout of about 30 people.

"The shoot helps ease the pressure on farmers in the area that have livestock as well as the local ecosystem by helping protect some of our smaller native mammals," Mr Eustace said.

With a breakfast held beforehand at the Cadoux Recreation Centre, Mr Eustace said the event gave the group a good chance to bond and get to know one another.

"Some of the guys that come up you will only see at the fox shoot, so it's good to have a chat to them, talk and unwind a bit," Mr Eustace said.

"The more you talk amongst a group, the more you realise that, a lot of the time, people are going through the same things."

With the SSAAWA Red Card events steadily increasing over time, some locations host multiple shoot dates, typically including a broader public community event and barbecue/breakfast as a social event or tourism initiative and then hold smaller private shoots later in the season for which they still submit data to Red Card.