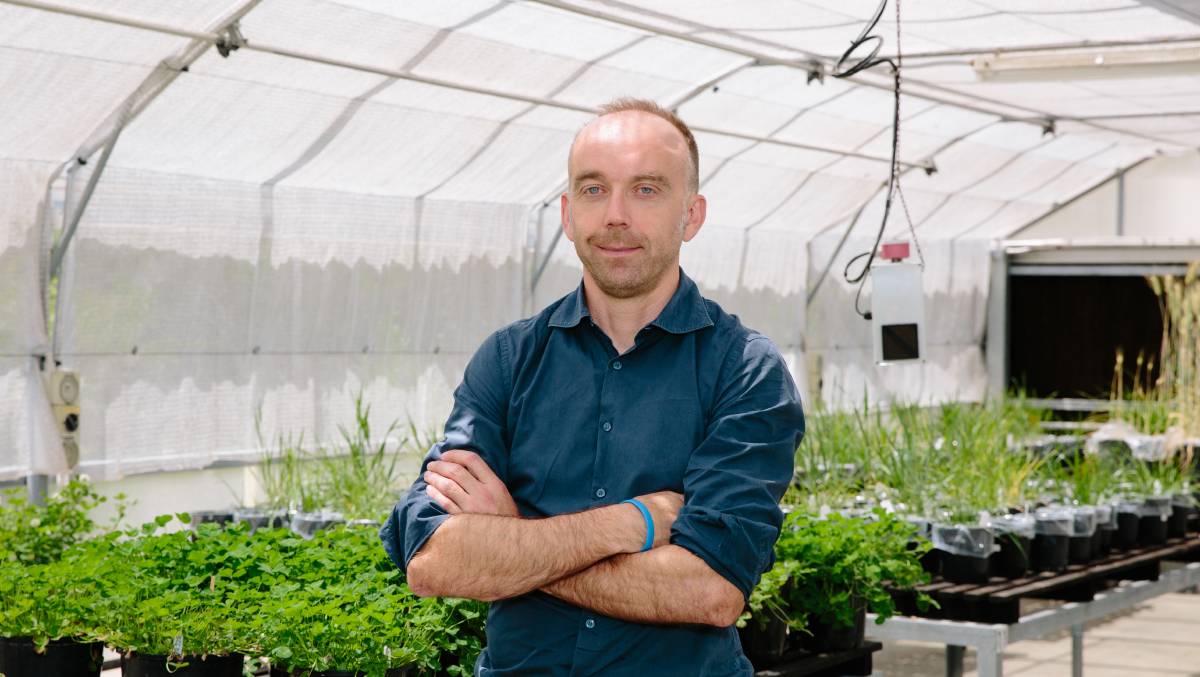 MIXING herbicides is one of the most powerful tools growers have in their arsenals to help combat weed resistance, particularly against annual ryegrass, according to Australian Herbicide Resistance Initiative (AHRI) research fellow Roberto Busi.

Annual ryegrass is the most problematic weed in Australia's southern cropping region because of its widespread distribution and its extraordinary ability to evolve resistance to a large number of herbicides.

In a recent study, made possible by investment from the Grains Research and Development Corporation (GRDC), Dr Busi compared several different herbicide options, including standalone and herbicide mixtures.

"The combination of two herbicides, both used according to the individual label of each one, is a very strong tool to delay and minimise herbicide resistance."

Some of the work conducted by Dr Busi focused on understanding resistance to post-emergent herbicides and anything that could lead to a decline in its efficacy.

"Post-emergent herbicides need to be applied at the correct plant stage and normally that is two leaves," he said.

"Spraying big weeds is not a good practice as it leads to poor weed control - it's something we have seen over and over again and does eventually lead into resistance evolution."

Herbicide resistance testing is a practice that is not yet widespread around Australia, but it's something that probably should be.

There are several centres throughout the country with laboratories that specifically focus on testing for herbicide resistance in target weed species.

Dr Busi said it was a great way of understanding whether there was any creeping or any low levels of resistance that were going undetected in a particular field.

"Growers should take the time to sample weeds that have not been perfectly controlled and send them for testing," he said.

"That is very powerful information that can be used for herbicide planning and sprays in the next five to 10 years.

"It also gives great confidence to a grower or an agronomist on how to cost effectively use a specific herbicide."

Overall, growers need to understand the ability of ryegrass and other weeds, to evolve resistance to herbicides and that the best of extending the efficacy of a particular herbicide, therefore keeping resistance at bay, is to rotate herbicide or use them as a mixture.

"Resistance in annual ryegrass is always creeping in and always on the march, there are increasing levels of resistance to Group D, J and K herbicides," Dr Busi said.

"All of the research we have done over the years shows growers shouldn't cut the rate of the herbicide and if it is feasible and makes economic sense, they should rotate herbicides or use them in a mix."