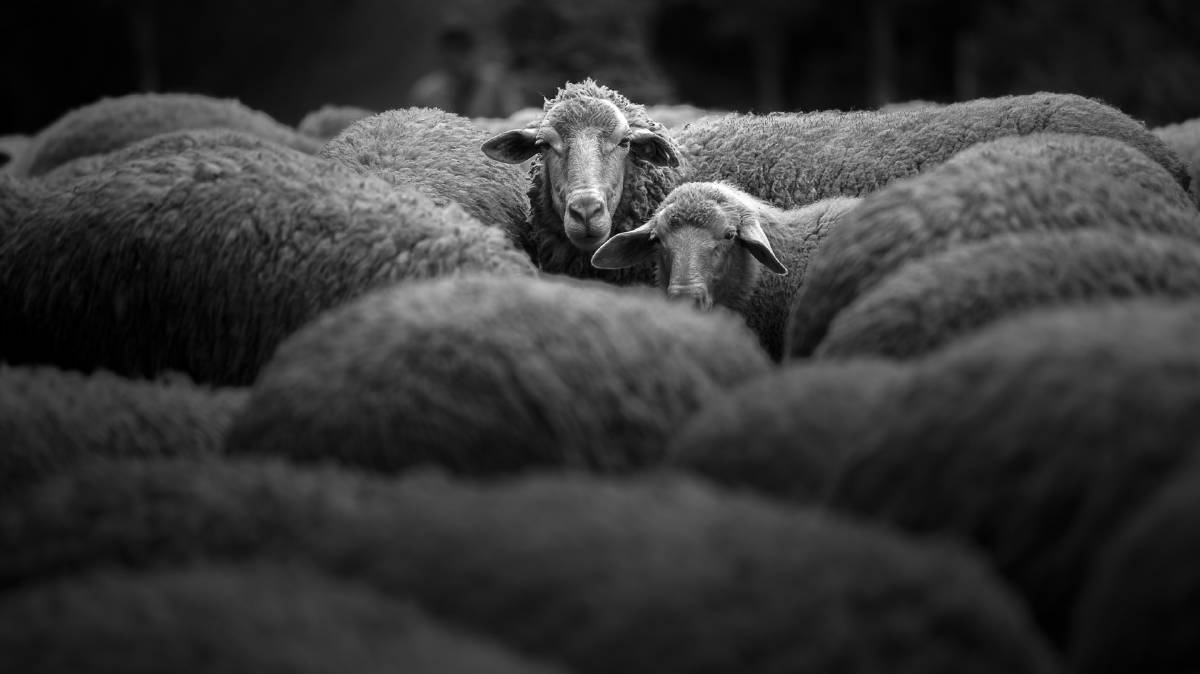 Will rising beef and sheep consumption mean the earth inevitably warms by more than two degrees?

"If global consumption of beef and sheep continues to rise, eliminating emissions from fossil fuels will not be enough to prevent the earth warming beyond the 2C outer boundary set by the Paris agreement on climate change."

Renowned Australian philosopher Peter Singer has claimed that if meat consumption continues to grow, it won't be possible to limit global warming to two degrees - even if emissions from burning fossil fuels are stopped.

In a column in the Sydney Morning Herald on January 31, the bioethics professor at Princeton's University Center for Human Values said that he stopped eating meat 50 years ago and this brought environmental benefits beyond the ethical reasons for his decision.

"Some years ago, the United Nations Food and Agriculture Organisation (FAO) reported that emissions from farmed animals contribute more to warming our planet than the entire transport sector," Prof Singer, who is the author of multiple books on veganism and the ethics of food consumption, wrote in the article.

"If global consumption of beef and sheep continues to rise, eliminating emissions from fossil fuels will not be enough to prevent the earth warming beyond the 2c outer boundary set by the Paris agreement on climate change."

AAP FactCheck examined Prof Singer's statement that the earth will warm by more than 2C if beef and sheep consumption continues to rise, even if emissions from burning fossil fuels are eradicated.

According to the most recent analysis by the FAO, from 2013, livestock account for 14.5 per cent of all greenhouse gas emissions linked to humans.

The production of cattle for beef and milk accounted for 65 per cent of these animal emissions, while sheep and goat milk and meat accounted for six per cent.

The analysis included emissions from the consumption of fossil fuels in livestock supply chains.

In Australia, direct livestock emissions account for around 10 per cent of total greenhouse gas emissions, according to the Department of Agriculture.

According to the FAO, meat production has been static in the developed world but has doubled since 1980 in developing countries.

When contacted by AAP FactCheck, Prof Singer said his statement on rising sheep and beef consumption leading to inevitable warming was based on a 2015 report published by the independent think-tank Chatham House.

The report said developing nations were eating more animal protein as they became wealthier and "these consumption trends are incompatible with the objective of avoiding dangerous climate change" (page vii).

Without changes, the report said, it would be almost impossible to limit global warming to two degrees above pre-industrial temperatures (page 6).

It said global greenhouse gas emissions needed to more than halve from 49GtCO2e (gigatonnes of CO2 equivalent) to around 23GtCO2e by 2050, however if meat and dairy consumption continued to rise at current rates it would "soak up" all but a small share the world's annual carbon budget.

"Even under the most ambitious of decarbonisation scenarios, it will be near impossible for emissions from other sectors to drop to (the required) levels by the middle of the century," the report said.

The analysis was partially based on a 2014 article in the journal Nature Climate Change, which estimated agriculture emissions would increase by 77 per cent from 2009 to 2050 if the population reached 9.6 billion and "dietary preferences change with socio-economic transitions" (page 3 and table 2, page 4).

That would take global agriculture emissions to 20.2GtCO2e, just below the 21GtCO2e the report used as its central estimate for limiting warming to 2C (page 5).

It did not provide a breakdown of how much sheep and beef consumption contributed to emissions, however it noted that as "the demand for inefficient pathways of food supply (that is, livestock products) disproportionately increases, the whole system becomes not only larger, but also less efficient" (page 2).

But the article also said agriculture emissions could rise just two per cent to 11.7GtCO2e by 2050 without any change in diets if there was a 50 per cent reduction in food waste and "sustainable intensification" - an increase in crop yields with more efficient use of fertilisers, pesticides and irrigation.

Other scenarios involving just an increase in crop yields or halving of food waste also brought agriculture emissions well under the 21GtCO2e level.

However, the introduction of "healthy diets" in regions where there was a high consumption of sugars and saturated fats, including from livestock products, would cut emissions another 45 per cent, the article said.

The main gains would come from a drop in emissions from enteric fermentation in ruminants, which include cattle, sheep and goats, and manure, and the return of crop and pasture lands to their natural states.

Experts agreed that based on current trends of meat consumption it would be almost impossible to limit global warming to 2C.

However, they also said it may be possible to significantly decrease agriculture emissions without cutting sheep and beef from the menu.

Deakin University environmental science lecturer Michalis Hadjikakou, whose research is focused on the impact of diet, said if the production and consumption of sheep and beef continued to increase it would be very difficult to meet the 2C warming target, but eating meat would not necessarily lock in that outcome.

"I would say that Peter Singer is not completely wrong but is not entirely accurate either," he said.

"Whether emissions from livestock alone would be enough to blow our whole carbon budget would depend on several factors: what other sectors in the economy are doing, whether there is land use change, and how much sequestration will be achieved."

Dr Hadjikakou cited a 2020 article in Science which said that even if fossil fuel emissions were rapidly reduced, food system emissions were "on a trajectory that would prevent achievement of the 1.5 and 2C targets before the end of the century".

But the article said it could be possible to limit warming by 2C by 2100 without moving to a plant-rich diet if yields increased and waste was reduced (Figure 2, page 3).

Nevertheless, moving to a plant-rich diet would have the greatest impact on emissions, reducing them by 48 per cent compared to the business-as-usual scenario (figure 1, page 2).

Dr Hadjikakou also co-authored a paper which found, based on current consumption trends and no future efficiency gains, livestock would account for 60 per cent of the 2C carbon budget by 2050 (page 131).

But if efficiency increased, livestock would account for only 39 per cent of the carbon budget without a change in diets. The production of ruminant meat accounted for 48 per cent of livestock emissions in both scenarios.

He said that it was true that based on current trends agriculture emissions would take up the bulk of the carbon budget for limiting warming to 2C.

Prof Eckard added that not eating meat would address the majority of these emissions, but this was a simplistic analysis as only a small portion of the population had the choice of a purely plant-based diet.

He added there was also promising research in reducing livestock emissions and, in combination with changes in diet, carbon-neutral agriculture would likely emerge in future.

"If you look at just two recent products (3-NOP and Asparagopsis/ seaweed) there is now potential to reduce methane emissions by up to 80 per cent, which completely changes the argument," he said.

AAP FactCheck found Mr Singer's statement that rising beef and sheep consumption will mean the Earth will warm by more than two degrees, even if fossil fuel emissions are eliminated, to be somewhat true.

Based on current trends of diet and population growth, emissions from agriculture are on track to take up the bulk of the carbon budget required to limit global warming to 2C, some experts say. Meat consumption is responsible for a significant proportion of these emissions - and reducing beef and sheep in diets would significantly reduce agriculture emissions.

However, other methods such as improved efficiency, reduced waste, new technology and carbon offsetting may also significantly reduce agriculture emissions, and it is possible that 2C of warming can be averted while beef and sheep consumption continues to grow.

Somewhat True - A part or parts of the claim are accurate but there is also a significant problem or inaccuracy.