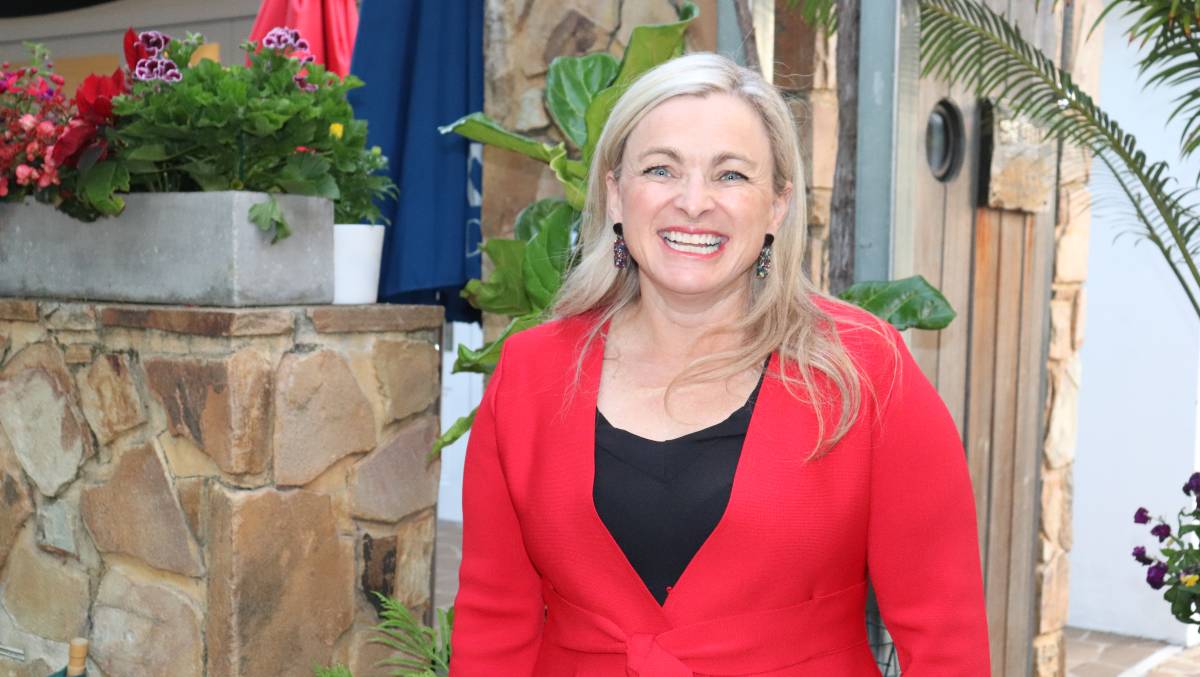 INDIA and Vietnam are likely to be the best targets for Western Australian barley over the next decade, with a focus on grain quality critically important to ensure market access.

"We want to protect Australia as a country of origin and our status of pricing high quality grain that is fit for both human and feed consumption," Ms Raynes said.

Over the next decade, market technical engagement will be the key to the door when there is limited trade flowing of a particular commodity and it will help to keep the door open once that commodity is flowing to further enhance the State's position.

The main malting barley growth market opportunity from now until 2030 will be India as it is expected to have a population of 1.5 billion people by that point.

"Twenty per cent of that population will be under the age of 25 and it is estimated the country will produce around 5.6 billion litres of beer," Mr Raynes said.

"We will only have a share of the Indian market - it will have a capacity of around 650,000t of malt, which equates to about 687,000t of barley and will have a portion of that market.

"There is a quarantine weed seed issue that is currently restricting our access to that market, but Australian Government is working to come to some resolution with the Indian Government on that."

Along with India, the malting requirements of Vietnam is expected to double by 2030 and require 330,000t of malting barley.

However China will still be the largest barley user globally - currently they import between two and three million metric tonnes, by 2030 it is estimated they will import an additional 2mt into their market.

Ms Raynes said if the current tariffs were to be lifted, Chinese maltsters and brewers users would be more than likely buying WA barley again.

"AEGIC will continue with our technical engagement into China so that the malting and brewing commercial companies - because it's the Government that has imposed the tax - are well informed of the quality of the current malting barley varieties grown in Australia," she said.

"That assists them in planning their business operations into the future - if they are aware of what's in production, how those varieties malt and brew, then they will be aware how they can work it into the forward planning of their business."

Through technical engagement with South East Asian countries, such as Thailand, Vietnam, Indonesia and Philippines, AEGIC will help them look at how to extract full value out of Australian barley for poultry, dairy and pigs.

"Out of the latest technical webinars we have facilitated into Thailand and Philippines, there has been strong feedback that they are interested in our barley but would like more information on how to incorporate it into their feeding rations," Ms Raynes said.

"For us to further build and maintain market share in a very competitive environment, we need to look at innovation."

Ms Raynes said that included innovation for how we use barley in beverages, in food and in the feed industry.