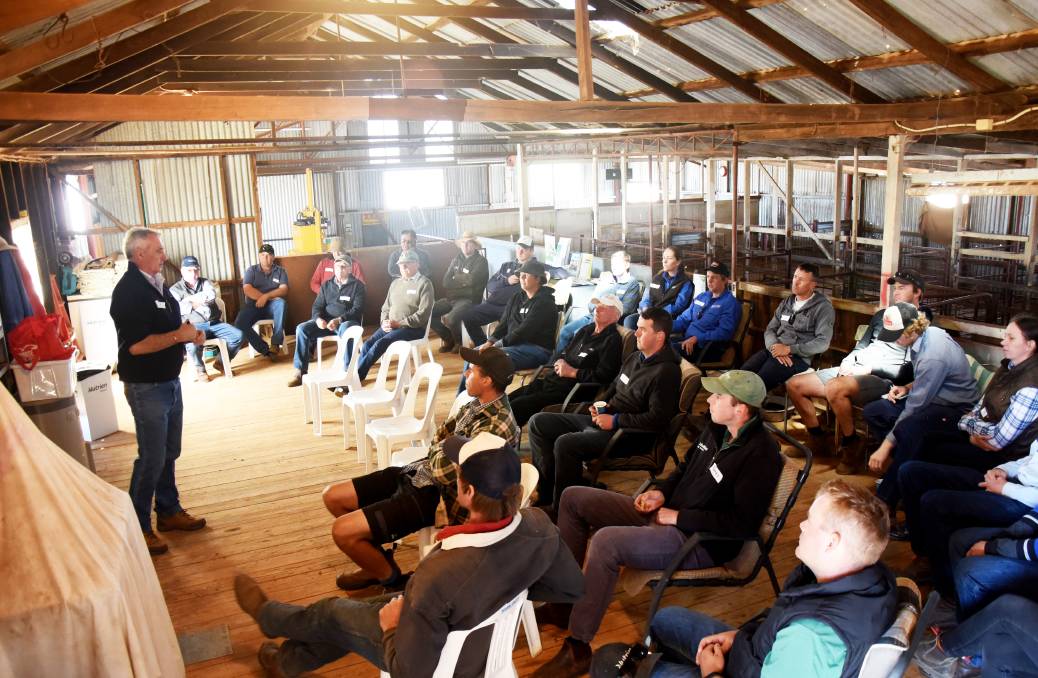 The success of a sheep classing workshop held in central Victoria this week points to a bigger debate about wool industry funding.

The success of a sheep classing workshop held in central Victoria this week points to a bigger debate about wool industry funding.

More than 30 people, most of them the next generation of woolgrowers, crowded into a shearing shed near Newbridge to hear from sheep expert Stuart Hodgson.

AWI is mostly funded by a levy paid by woolgrowers which they will decide on again later this year.

Three years ago those growers voted down the levy from two per cent to 1.5pc mostly because of the downturn in the wool industry.

There is support to keep the lower levy into the future despite that funding cut hitting AWI hard, forcing it to cut or suspend programs, and let go many experienced staff. 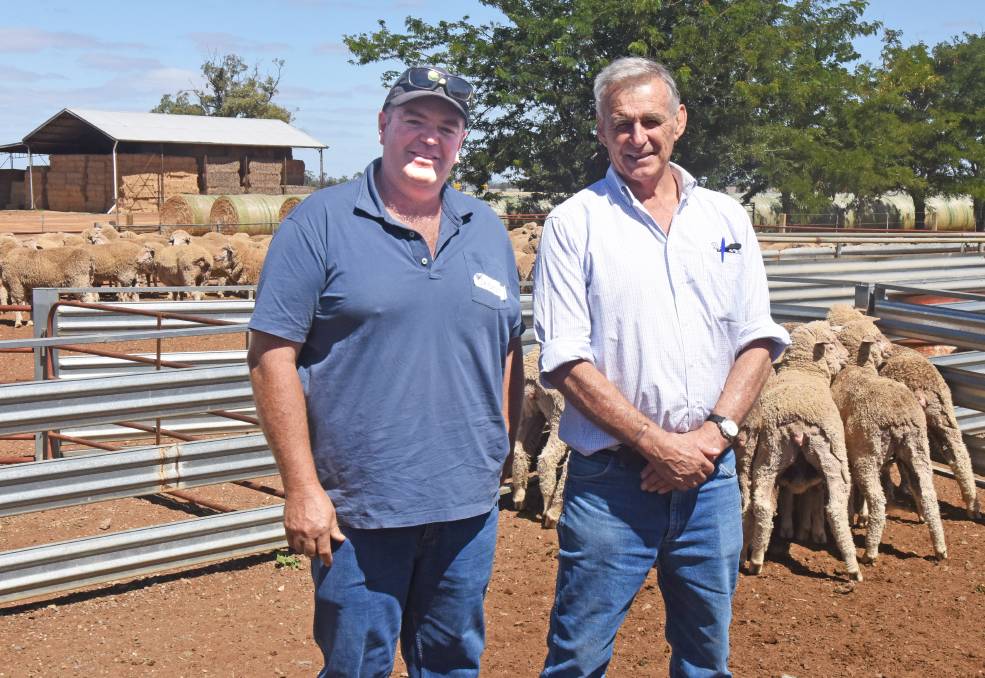 Even though he was excited with the success of the workshop on his Newbridge property, Jason McDonald said he was a fan of the lower 1.5pc levy.

"It was a magic day, you could feel the optimism and passion for the future of the industry from those young people there ... it is good to see AWI out here doing these things," Mr McDonald said.

"But we are all going through some belt tightening with the continued low prices for wool, AWI has to tighten its belt too.

"If the wool job picks up again then fine, we can look at lifting the levy again, but that's not now.

"In saying that, I think AWI needs to continue with days like we had here."

Growers will vote this year in the 2021 WoolPoll, to open in September and close in November, which will again set the industry levy for the next three years.

The added spice this year in this debate is a second question, whether growers want to lock the levy in for five years, rather than the traditional three.

AWI's income has also been hit by the fall in the wool market indicator EMI and the fall in Australia's wool production caused by the drought.

AWI's from the wool levy during the 2019/20 year fell by nearly 45pc compared to the previous year and is forecast to be even lower this financial year.

AWI used nearly $8 million of its reserves in 2019/20 and will use even more reserves this financial year.

The last annual report states sheep classing workshops, like that held at Newbridge this week, were held 16 times in NSW (5), Victoria (5), Qld (3) and SA (3).

Under the guidance of AWI's sheep industry specialist Stuart Hodgson they are designed to a be "a practical way for woolgrowers of all ages to learn about increasing the production of their Merino flocks".

"Classing sheep is all about promoting the things you want in your sheep and getting rid of the things you don't want," he told this week's gathering.