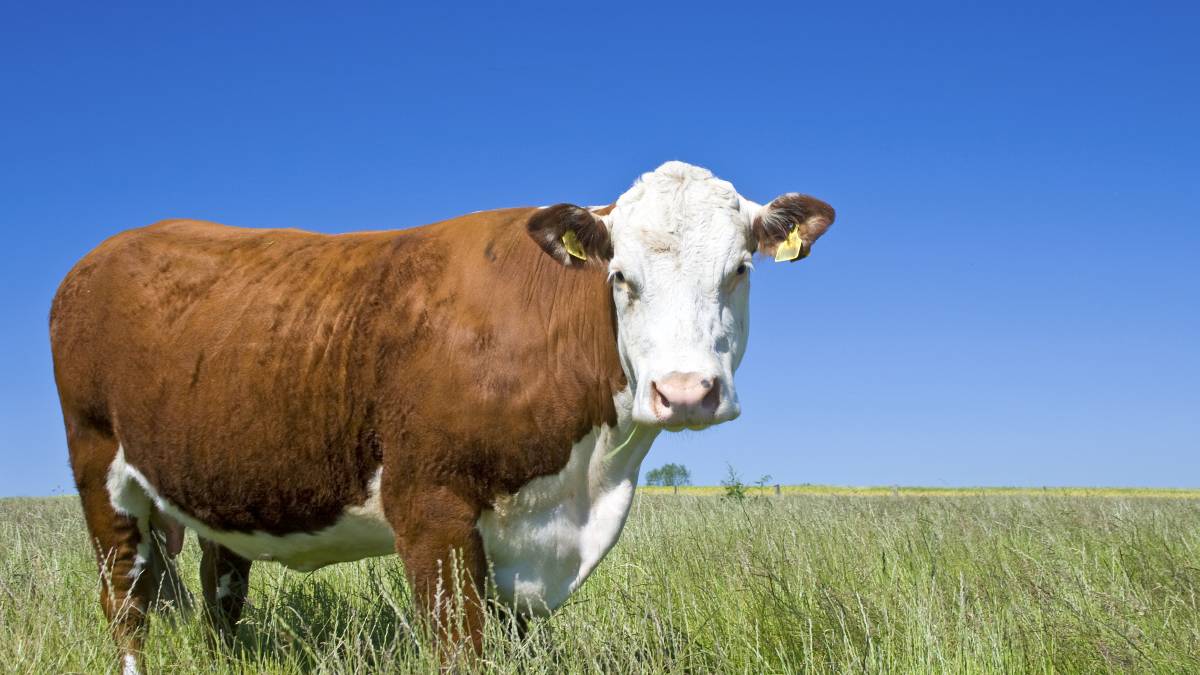 FOR years, beef industry leaders have talked about the need to iron out the peaks and troughs of the cattle market that can be so deadly to both producer and processor, depending on where they fall on the curve at any particular time.

No one can really say how it might be done. Everything from transparency and carcase feedback to brands and forward contracting has been put forward as a solution.

Likely, all those things and much more will play a role.

Today, as those on-farm delight in a market showing no signs of leaving record territory and those in plants tally up record negative profit margins, talk has turned to the need for culture change.

A major shift towards 'whole of supply chain' thinking could initiate the sort of progress in the Australian beef industry that will help shore up future prosperity, some industry stalwarts believe.

And in the wake of a global health pandemic where the value of sustainable food supply chains has been brought to the attention of people like never before, now was the time for this conversation.

Experienced meat marketer and industry consultant Richard Rains agrees with a processor friend the beef industry business model is broken because for a processor to profit, typically the producer is on his knees and vice versa.

The topic arose when Mr Rains was featured on a recent RawAg podcast, produced by Te Mania Angus.

Host Tom Gubbins said there was no question producers and processors who build relationships really profit.

Mr Rains said it was beholden to both sides to find a way to work together and the aim should always be to follow consumer trends and deliver what consumers were demanding.

"I encourage producers to consider they are producing someone's meal, not just an animal, and so they must be thinking not only what cattle are best suited to the environment in which they operate but what is the best way to market the beef," he said.

"It will work best if a processor gets the animals his customer wants, rather than just what he is given. There is little doubt there is a premium in that.

"We need to become more sophisticated."

Meat & Livestock Australia's managing director Jason Strong said in order to meet the ambitious goal of doubling the value of Australia's red meat sales by 2030, a level of collaboration across the whole of supply chain would be required - something that had traditionally not been as evident as it should be.

"As an industry, we have such an opportunity over the next three to five years, with a combination of strong drivers created by the forecast demand for protein, together with consumers becoming more affluent," Mr Strong said.

"Australian red meat is highly regarded around the world. Our reputation for delivering on eating quality, traceability, sustainability, food safety, and of course taste, is second to none - these are all strengths for our industry as we look ahead.

"But, undoubtedly, it will be a challenge to maximise these opportunities. It will require rethinking traditional approaches to how we do business - looking at collaborating and increasing connections across our supply chain.

"There is great value to be had for our industry by working more effectively across the supply chain, and looking at what our customers and consumers want. It's a challenge that has to be embraced at all levels - from producers to processors to retailers."

Mr Rains, who pioneered the opening of Korea as a beef export market for Australian beef in the 1970s and then in the 1990s forged the initial deal with fast food giant McDonald's to use Aussie beef in their burgers in North America, agreed.

He has since chaired many beef industry and pastoral company boards, and the Zanda McDonald awards is currently a key passion.

Speaking after the podcast, he said the key would be producers knowing their costs of production and processors being willing to look more towards forward pricing.

The growth of the feedlot sector played strongly to the concept, he said.

"No longer can we say granddad grew these cattle so I will too and the abattoir will just have to take them," he said.

"We have to ask what does the consumer want and processors and producers go in unison to meet those demands.

"The end game is stability for everyone and long-term sustainability. The world is our oyster but producers and processors need to be aligned."

The story Ironing out peaks and troughs of cattle market will be crucial first appeared on Farm Online.