COMMENT: Women in an older demographic are often unnoticed and under-valued. 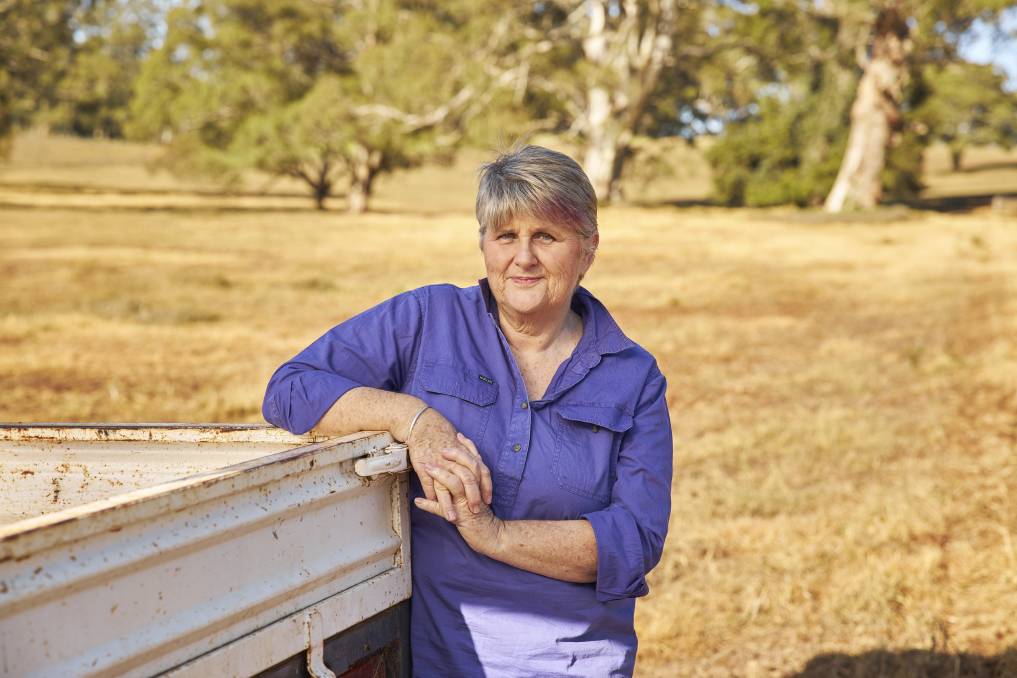 Women in an older demographic are often unnoticed and under-valued, regardless of the important contribution they make to society, according to Country Women's Association president Tanya Cameron.

I write this piece as I am celebrating International Women's Day and reflecting on this year's themes of inclusiveness and addressing gender bias (see Twitter #choosetochallenge2021).

Of course, being inclusive also means not leaving anyone behind.

In 2021, as the world continues to battle a pandemic and global economic downturn, I am thinking about women who are at high risk of being left behind - those who so often go unnoticed, despite contributing so much to society.

Imagine that you are 62-years-old and, after spending a couple of years as a full-time carer, you now find yourself unemployed for the first time in your working life.

Your long-term relationship has ended, and you are not old enough to receive the pension.

Job prospects in the regional town where you live are few and far between.

When they do appear, you are competing with dozens of younger applicants - many of whom possess more recently-gained skills, and may have a more "contemporary" approach to tasks.

You have applied for, and are receiving, the JobSeeker Payment.

You have sourced the cheapest accommodation you can find, and budget each week for just the basics. But you still find you have to dip into your superannuation to survive.

Lucky if you have that to fall back on. What if you didn't have a back-stop?

The rate of payment is currently $51 per day, but this is set to drop to $44/day at the end of March.

Women in their 50s and 60s have been the fastest growing group of people receiving unemployment payments.

Many are unable to get their foot back in the door after raising children, caring or going through a relationship breakdown.

Older women are at a high risk of homelessness and, according to Foodbank Australia, are 1.5-times more likely to suffer food insecurity.

More than one in five Australians were food insecure during the past 12 months.

The Business Council of Australia and consultancy group KPMG found the rate of unemployment benefits is so low that it actually inhibits the ability to look for paid work and/or retrain.

People need enough money to eat so they can put their best foot forward when trying to get a job.

At the height of the COVID-19 pandemic, when the government doubled the JobSeeker Payment, people on income support spent their money locally and supported small local businesses.

Deloitte Access Economics research in 2020 found that higher income support not only helps individuals, but also their communities and local economies.

JobSeeker, previously the Newstart Allowance, has had no real increase to its base rate - above inflation - for 26 years.

If the payment had been increased in line with wages - as happens with the pension - it would now more closely resemble the pension and other incomes.

We have all heard and discussed the stories about those who don't do the right thing. But are they the majority?

Do we just not hear from those who are genuinely trying to do the best they can, with what they have?

This week the Australian Senate will inquire into the legislation that seeks to increase the base rate of JobSeeker by $25/week.

I hope it will listen to the voices of those who are doing their best.

Government could and should do more, to ensure no one is left behind.

The story More support needed for those on low incomes or government payment programs first appeared on Stock & Land.