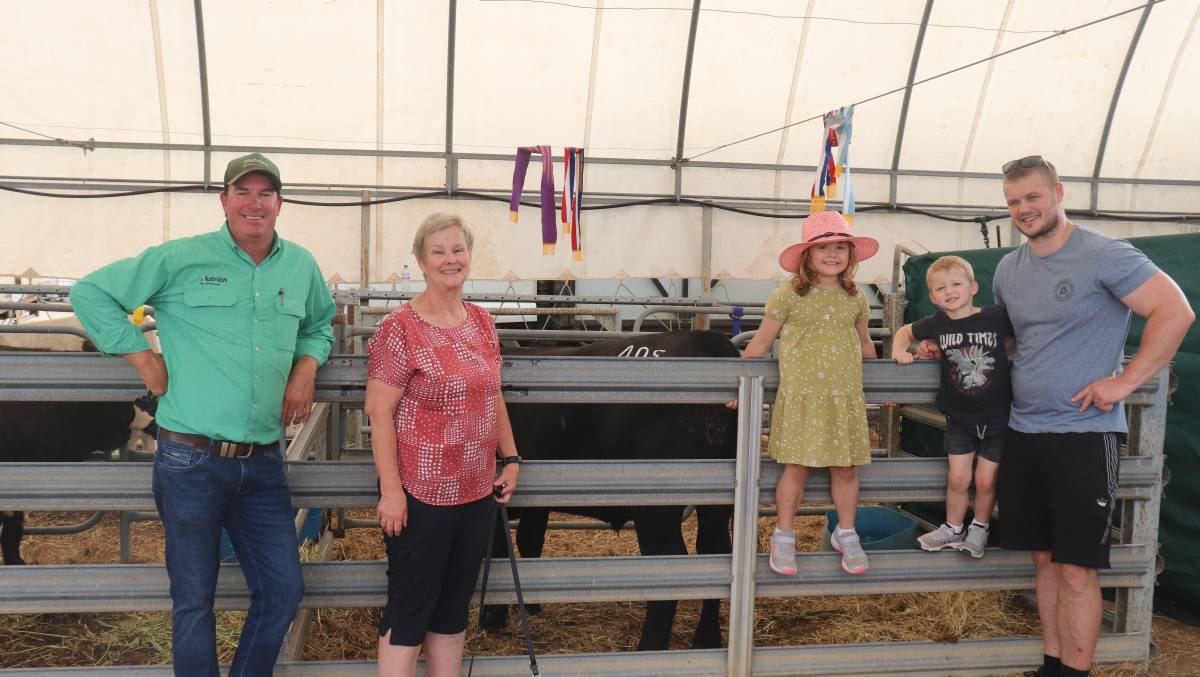 "The reserve grand champion was exactly what we were looking for."

It was Nutrien Livestock's turn to host the sale and while there was only a small crowd in attendance, buyers were concise and bid confidently on the yearlings to clear the entire yarding of nine head.

Regan Goddard-Borger was pleased with the cattle he managed to secure for the family's butcher shop, saying the yearlings were the correct size and had good potential to produce some high-quality meat.

"The reserve grand champion was exactly what we were looking for," Mr Borger-Goddard said. 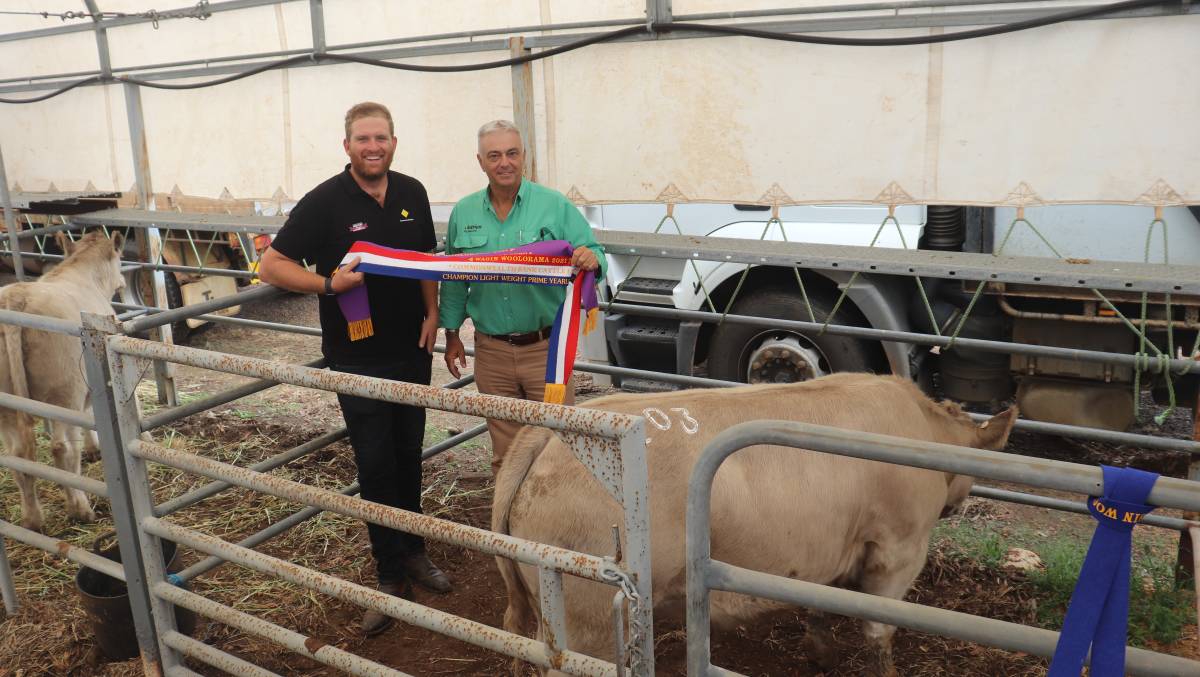 "We have purchased from this sale regularly and we have been happy with the quality of the meat."

Mr Goddard-Borger went on to secure three more yearlings for a total of four to be the volume buyer of the sale, averaging $1805.

The second-top price of $2020 was paid by local Luke Hall, Halanson Farms, Wagin and he paid this value for the grand champion and champion lightweight which was a 386kg Murray Grey steer from the Southend stud.

Mr Hall said that each year one of his friends and himself alternate buying the champion or reserve champion animal from the sale.

"It's something we try to do every year, we'll use it for meat," Mr Hall said.

"It had a good frame, was well balanced and had a nice solid structure."

Both MJ Shearing and Avon Valley Beef paid the third-top price of $2000 for two separate yearlings.

MJ Shearing was first to pay it for a 502kg Simmental-Angus cross heifer from Bullock Hills, Katanning, which was the only female in the sale and finished second in the heavyweight judging. 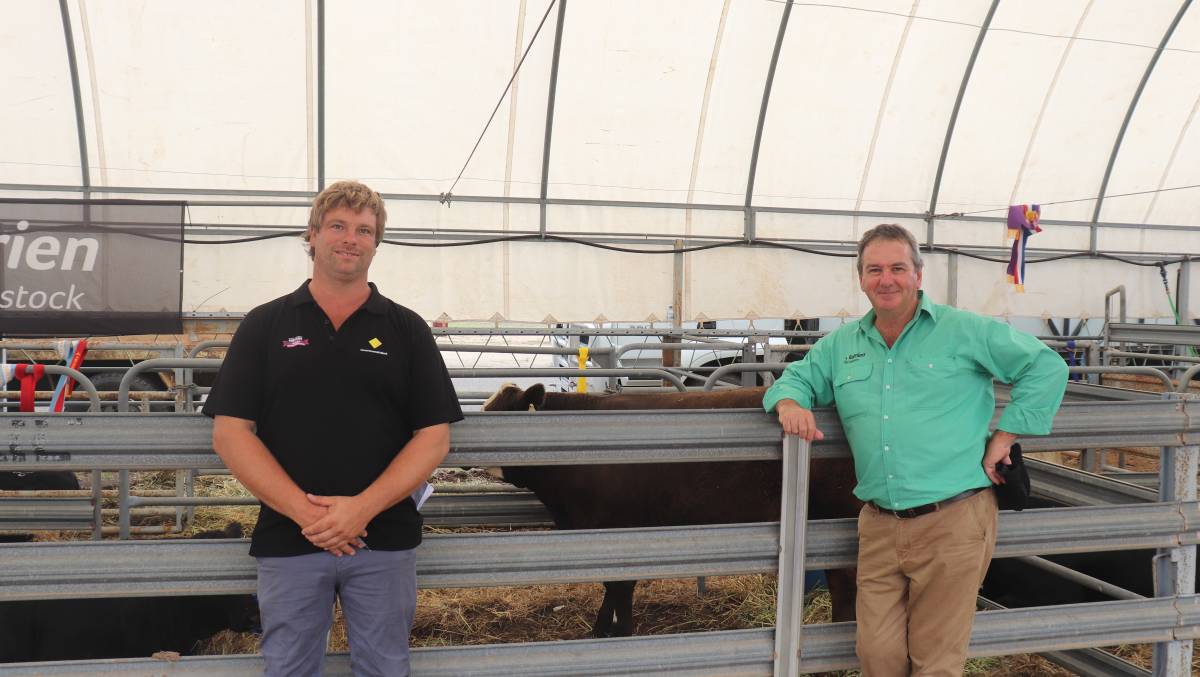 Purchasing a second yearling was Avon Valley Beef when it paid $1680 for a 416kg Angus steer from the Kitchen family's Carenda stud, Katanning.

Also making a purchase from the sale was Ganzer & Co buying a 476kg Angus steer from Carenda stud for $1920.

Nutrien Livestock, auctioneer Mark Warren said the overall quality of the line-up was excellent with them all having good weights.

"The vendors should be commended on the cattle they produced," Mr Warren said.

"It was a strong sale and met price expectations.

"We'd like to thank the vendors and all the buyers who supported the sale."