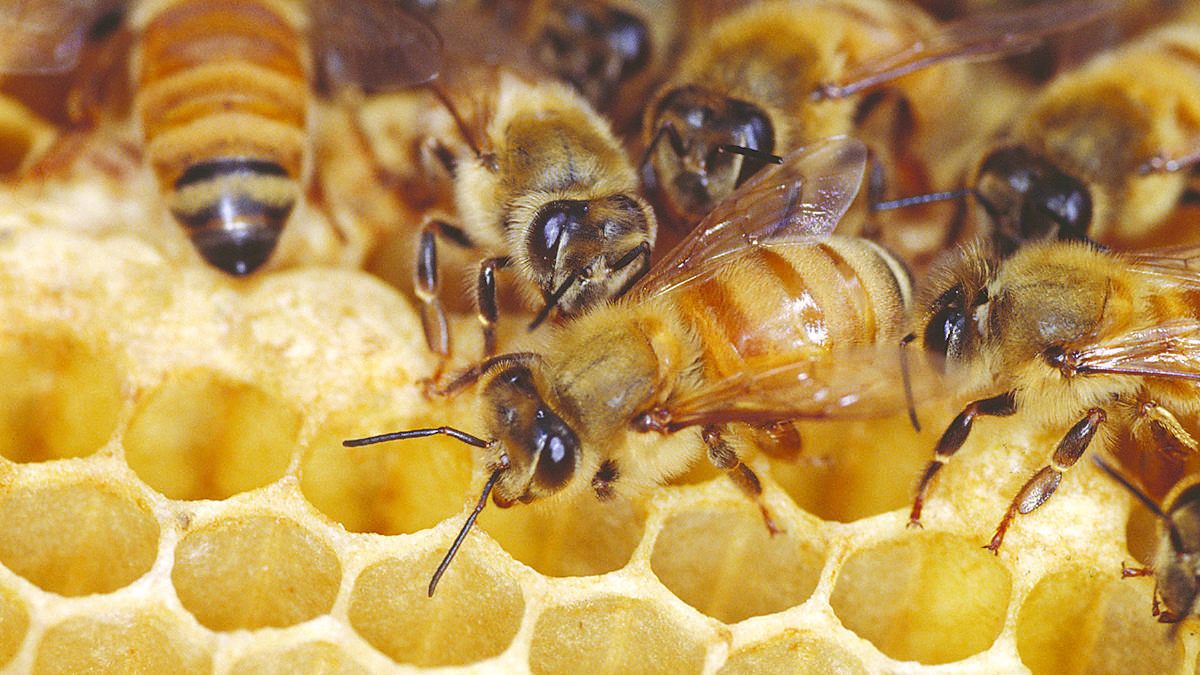 A CELEBRATION of Western Australia's incredible bee biodiversity was held last Friday evening, to reflect upon the crucial role of the State's forestry as a critical contributor to food security and to the bee industry.

Slow Food, a global organisation which celebrates locally grown food, partnered with the Noongar Land Enterprise Group (NLE), the Bee Industry Council of WA (BICWA) and the Centre for Research for Honey Bee Products (CRC HBP) for the event which was held at The University of WA.

Throughout the evening, presentations on WA's bee industry and its dependence on forests were given, while NLE told the story of its Ngooka Honey - a native product produced by the organisation's grower groups.

CRC HBP chief executive officer Liz Barbour said it was fitting for Slow Food to celebrate local produce with beekeepers and their friends, as the honey bee pollinated 65 per cent of WA's agriculture production.

"That includes 53 of our agriculture crops, with $1.1 billion being the value of the pollination service to agricultural output from WA that honey bees provide," Dr Barbour said.

"With this pollination service, it's only for a very short time of the year, but we have to keep the honey bees alive at other times and because of that, our forests are really important as the trees have to be mature enough to be able to flower.

"There is continued and increasing logging going on and it's decimating the bee industry because there aren't enough mature trees out there that are flowering and producing good nectar.

"We're very lucky because we have so many wild bees, so agriculturalists don't really have to pay for that service, however that is beginning to change.

"With the avocado industry growing so quickly, there are alarm bells ringing within the beekeeping industry as to if it will be able to support that."

New research by the CRC HBP, in partnership with the Noongar Land Enterprise, is on track to help, while BICWA is representing WA beekeepers and is advocating for biosecurity protection and resource conservation.

"The Noongar Land Enterprise Group has come in to start working with us and the way they have gone about it is just fabulous," Dr Barbour said.

"We're working with them to map all the native flora that they have on their farms to see how we can use that to keep the bees alive for the rest of the year.

"So far they've been the most responsible farmers that we've come across and we've been so impressed by them."

After the presentations, guests were also treated to seven different appetisers all made using local produce from WA and featuring different types of honey.