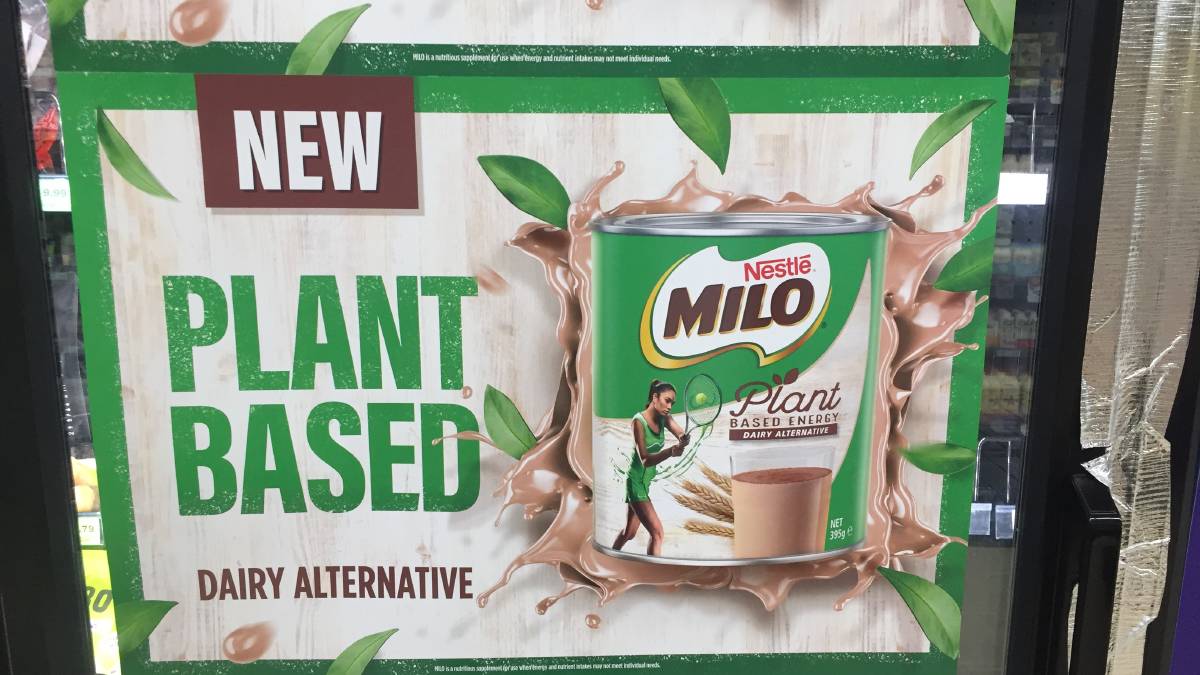 Plant-based foods are growing on Australian consumers, despite what some think of them.

Plant-based foods are growing on Australian consumers, despite what some think of them.

Unthinkable a few years ago, some Aussie icons like Milo and Four 'N Twenty are already testing the market.

Hungry Jacks has its Rebel Whopper, McDonald's has come late to the party with McPlant and McVeggie.

The pandemic has taken the gloss off sales over the past year, according to several reports. But the trend is here to stay.

Plant-based products on Australian grocery shelves doubled to more than 200 in the past year and almost half of them are made by local manufacturers trying to tap into a global demand.

Nestle Dairy has controversially changed the recipe for the 89-year-old Aussie icon Milo, swapping its milk powder with plant based ingredients from soy, oat and corn fibre. 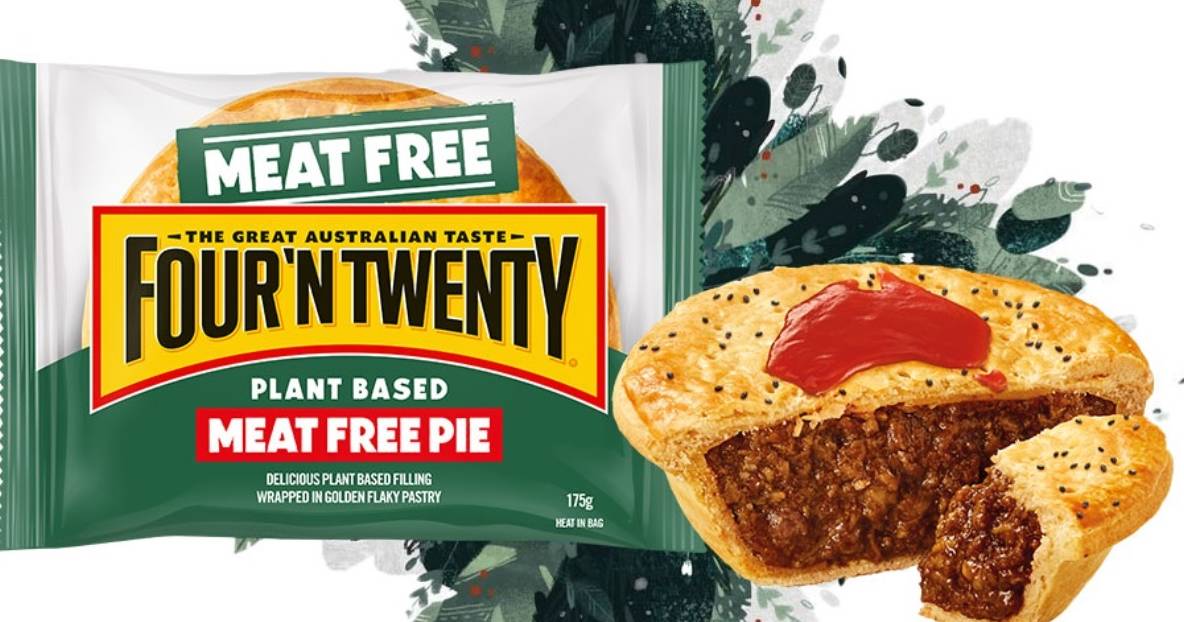 "We already have some great plant-based products and are now adding one of our biggest global brands with Milo. We're continuing to make good on our promise to offer consumers food that is right for them and right for the planet."

A spokeswoman for Nestle said: "Since launch it has outperformed initial forecasts."

The food shift is focused in NSW followed by Victoria with 22 companies involved in the new plant-based meat industry.

While livestock producers will not be happy with lost market share, a report from alternative protein group Food Frontier this week says growers of pulses and legumes will benefit.

The Food Frontier report says Australian farmers, government, investors, businesses and consumers stand to benefit from the almost $3 billion opportunity that plant-based meat offers the nation, including the creation of an estimated 6000 full-time Australian jobs.

The report contained a warning for those trying to hinder the rise of the plant food trend. 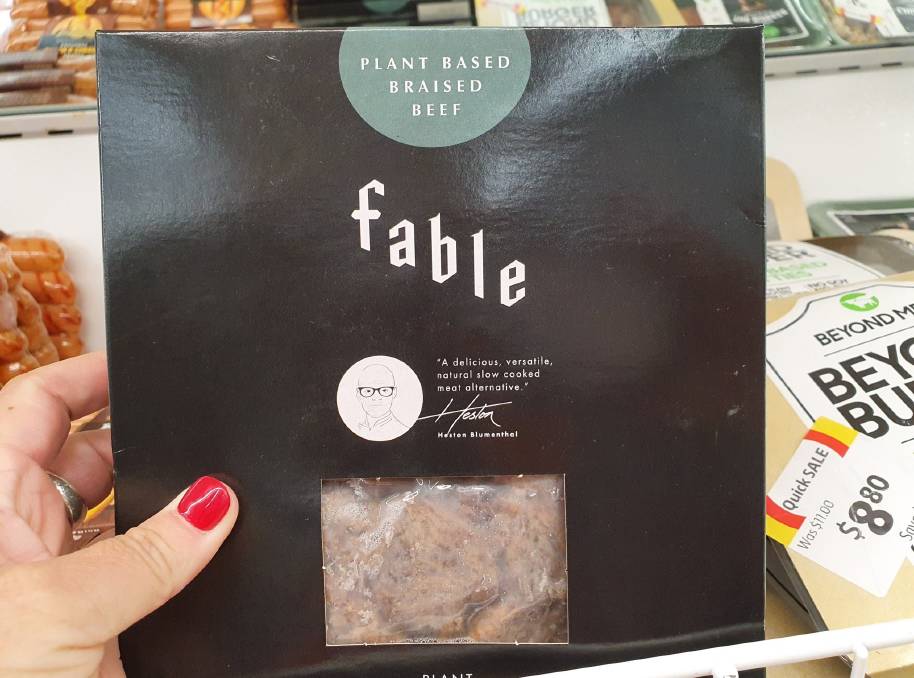 The biggest plant rush is into beef alternatives.

"Regulators play a critical role in ensuring a level playing field for plant-based meat products and protecting the emerging industry from attempts to restrict innovation and limit competition, particularly on key matters such as labelling," the report said.

"Investment in plant protein processing capacity is necessary to open up the supply chain to farmers of crops used as ingredients in plant-based meats, ultimately generating greater value at the farmgate."

The higher-priced "plant meat" remains a barrier to shoppers.

Still, meat is seen as providing the biggest commercial opportunity for the plant companies. 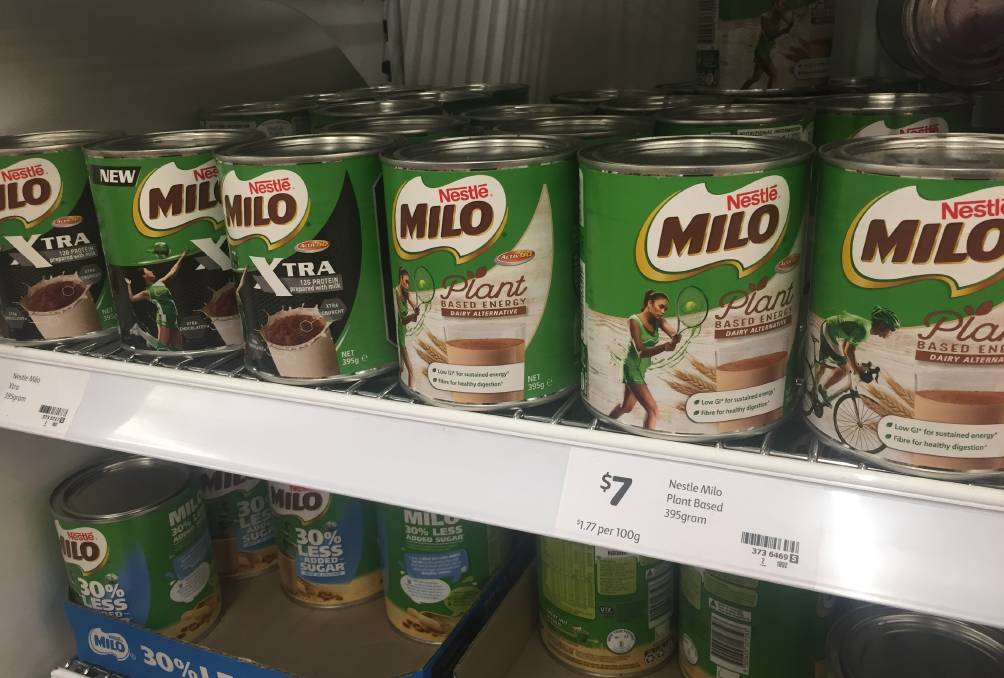 With a recipe based on barley malt and milk powder by Thomas Mayne, Milo first came onto the market in Sydney in 1934.

"Plant-based meat is forecast to command up to 10pc of the $1.4 trillion global meat market by 2029, up from less than one percent in 2019," according to the Food Frontier report.

Food Frontier chief executive Thomas King says governments at all levels need to support investment for the burgeoning industry, as well as "evidenced-based regulation to ensure a level playing field" for new players.

"With the right political will, Australia can build a multi-billion-dollar plant-based meat industry, enabling our food businesses and farmers to capitalise on fast-growing global demand for alternative proteins."

Plant-based meat doesn't stack up as a planet saver.

"Australia's plant-based meat companies are eyeing export opportunities and will be watching demand trends overseas closely, while some, including Fable Food Co, Fenn Foods and v2food, have already launched into Singapore, Japan, Korea and other Asian markets," Mr King said.

"Australia has the agricultural capacity, commercial appetite and research know-how to become an international leader in new protein industries including plant-based meat. To not make the early investments necessary to leverage these unique strengths would be a missed opportunity."

The story Plant-based foods are growing on shoppers first appeared on Farm Online.