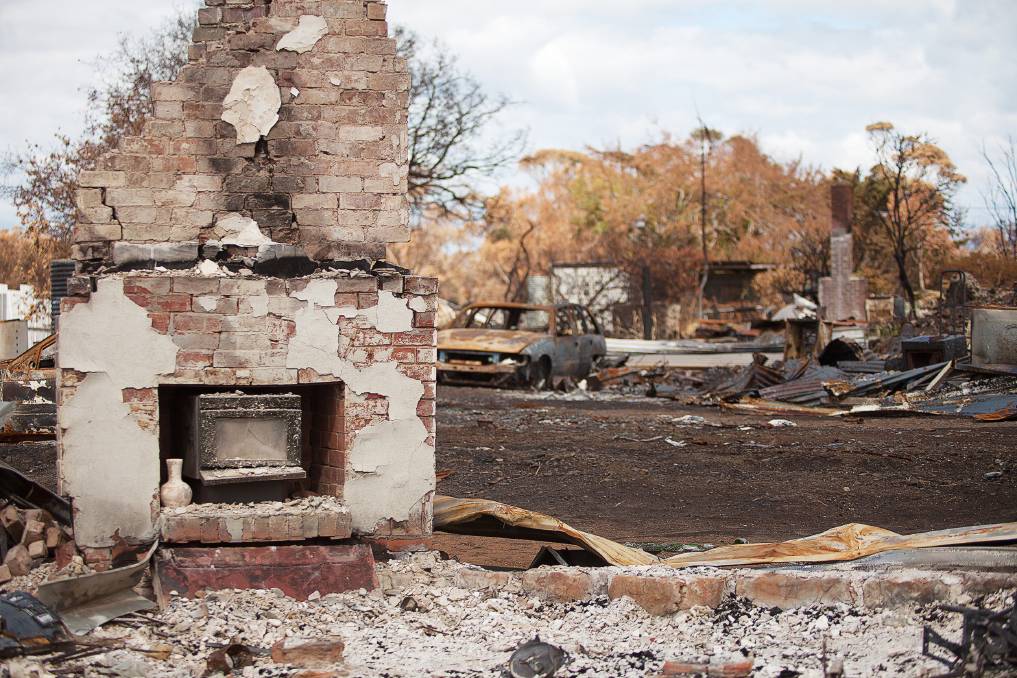 A Labor Senator suggested the fund has the markings of a politically-motivated "regional rort".

NOT A single cent has been spent from the $100-million fund designed to help regional areas bounce back from the economic impacts of the Black Summer Bushfires and COVID-19.

The Regional Recovery Partnerships came under intense scrutiny during Senate estimates, as Labor Senator Murray Watt suggested the fund had the markings of a politically-motivated "regional rort".

In the October budget, the federal government announced 10 rural regions would each receive a share of the funds.

However, Department of Infrastructure and Regional Development deputy secretary Rachel Bacon said there had yet to be any money handed out.

"So the government created a $100-million fund to help regions recover from bushfire and COVID, and even though we are well over 12 months since those events occurred, not a dollar has been spent so far," Senator Watt said.

The department expects the "vast majority" of funds to be distributed by the end of this financial year.

"The reason [no money has been spent] is that the recovery partnerships are an exercise between three levels of government, as well as engagement with various community members, so those discussions are ongoing," Dr Bacon said.

Senator Watt questioned the methodology by which the 10 regions were chosen and queried why some regions devastated by the bushfires - such as the Labor-held Blue Mountains and NSW South Coast - were not picked.

"Let's be honest, the reason we're asking about this is because there has been a history of this department - and I'm not having a go at officials - and its funds being rorted by ministers for political purposes," Senator Watt said.

"I'm just trying to protect the department's honour, because I have great confidence [department staff] provide evidence-based non-partisan advice and the question is what comes out the other end once certain National Party ministers get involved."

The department indicated it provided data and advice, however the final decision about which regions received funding was made by ministers through the budget process.

Each of the 10 regions are expected to receive $10m, but it will depend "in part on the highest priority projects".

The 10 regions selected include the Snowy Mountains, Hunter and Newcastle, and Parkes in NSW, Cairns and the Tropical North, Gladstone and Mackay-Isaac-Whitsunday region in Queensland, Victoria's Gippsland region, WA's South West, SA's Kangaroo Island and all of Tasmania.

The story Not a dime of $100m regional bushfire and COVID recovery fund spent first appeared on Farm Online.