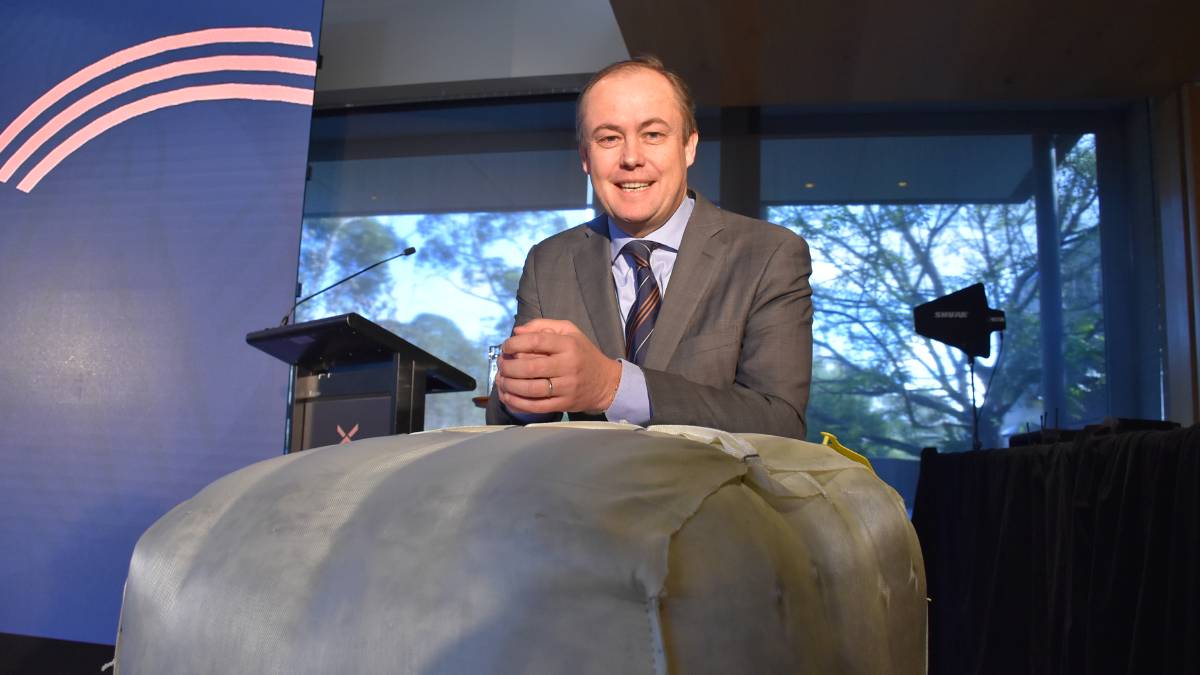 AWI chief operating officer John Roberts has previously acknowledged there was duplication of some products following the development of WoolQ.

A prominent wool industry leader has called on Australian Wool Innovation to get its house in order.

A prominent wool industry leader has called on Australian Wool Innovation to get its house in order.

WoolProducers Australia president Ed Storey has welcomed the increased public scrutiny of AWI from a Senates Estimates hearing on Tuesday.

AWI told Senators its much lauded online selling platform WoolQ, launched in 2018, had cost $6.3 million but had fewer than a thousand bales sold through the portal in a year.

WoolQ, formerly the Wool Exchange Portal, was launched with the promise of boosting the industry by $38 million across 15 years.

Wool has long been traded electronically in Australia, including through Australian Wool Exchange (AWEX).

Mr Storey, who declared his interest as a director of AWEX, said WoolProducers Australia knew WoolQ was struggling.

"We wrote to them (AWI) last year saying they needed to collaborate more with other industry service providers."

He said unless AWI started collaborating "and make some concessions" straight away "grower dollars should stop now".

Australian woolgrowers fund AWI through levies chiefly to support marketing and research and development - the size of that levy is a heated topic to be decided again later this year.

Mr Storey said WoolQ was clearly not working "and on the current trajectory is unlikely to work".

AWI chief operations officer John Roberts said AWI was yet to make money from WoolQ "because we have not had the volumes".

"Our experience has been that people do see it as valuable and we've had very positive feedback with the brokers and the exporters and the growers we've worked with."

Mr Roberts said the pandemic shutdowns of last year had made it difficult to sell WoolQ to grower customers and build volume.

Mr Roberts said WoolQ had a target of two per cent of traded wool by the middle of next year.

AWI also came under scrutiny at the Senates hearing over its $4.6 million sponsorship of an Italian entry in the recent America's Cup yachting regatta in New Zealand.

The value of that sponsorship is seen as being increased 10-fold because of the exposure, according to an AWI spokesman.

Particularly so because the Italian boat had made it through to the final.

Mr Storey said growers elected the AWI board to make decisions like that of the America's Cup sponsorship with access to expert advice.

Growers will make their own assessments on whether they think it was worthwhile, he said, "but the jury is still out".