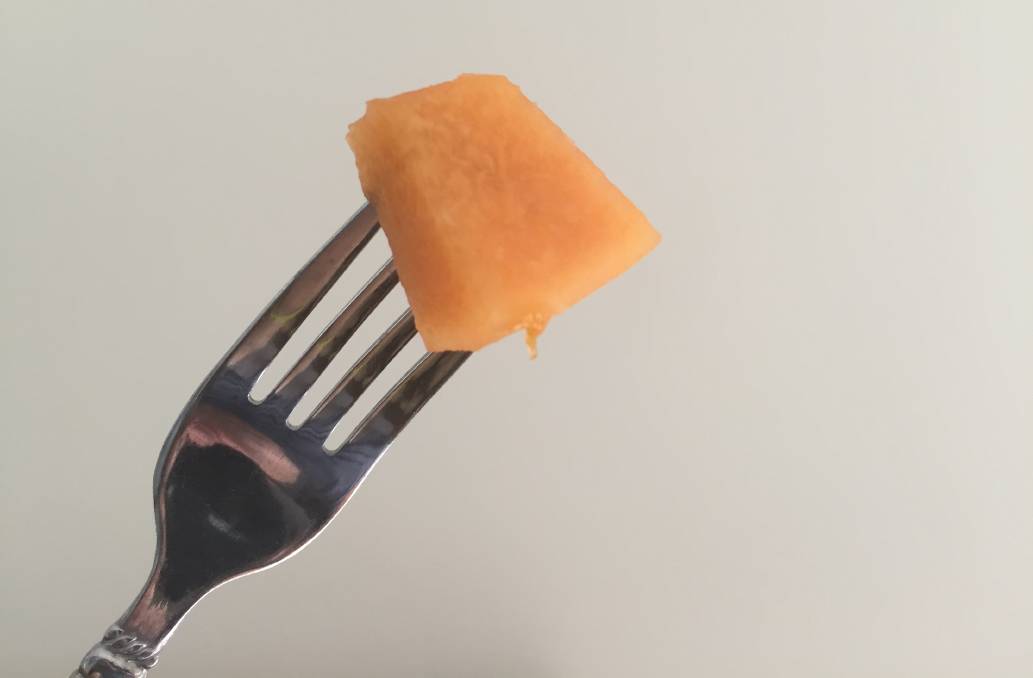 OUTGOING: Queensland can export melons to New Zealand once more after a renewed trade agreement was reached.

An agreement has been reached allowing Qld melons to head back across the Tasman.

QUEENSLAND melons can officially be put back on New Zealand menus after cucurbit trade was reopened last month.

New trade conditions agreed to by the Australian Government and industry mean melon exporters can once again send product across the Tasman.

On March 15 2021, New Zealand advised that the suspension had been lifted.

As part of this management system, a surveillance and sampling model was developed by the department.

The department issued an Industry Advice Notice on 18 March 2021 advising stakeholders of the lifting of the suspension.

"Queensland growers produce some of the world's most sought-after fruit because of its clean, green and fresh reputation," Mr Littleproud said.

"The state accounts for a third of Australia's watermelon production, 38 per cent of our rockmelon harvest, and is a major contributor to our $39.3 million melon export industry.

"I am pleased my department, the New Zealand ministry for primary industries, Queensland authorities and Australian industry were able to reach a workable solution on biosecurity protocols, which is acceptable to all stakeholders."

It's back to business for the growers in Queensland who missed out last year. - Paul McLaughlin, Melons Australia

Johnathon Davey from Melons Australia said the opening of New Zealand meant getting melon exports back on track and a "more normal future".

Melons Australia's Paul McLaughlin said the timing was perfect with the upcoming harvest.

"It's back to business for the growers in Queensland who missed out last year," Mr McLaughlin said.

An Industry Advice Notice has been issued to provide guidance to growers on export requirements.

Mr Littleproud said the resumption of Queensland melon trade with Australia's Tasman neighbours meant jobs and certainty for farmers, and confirms the strength of bilateral ties.

"It also means New Zealanders once again have access to some of our country's famously healthy and fresh horticultural delights," Mr Littleproud said.