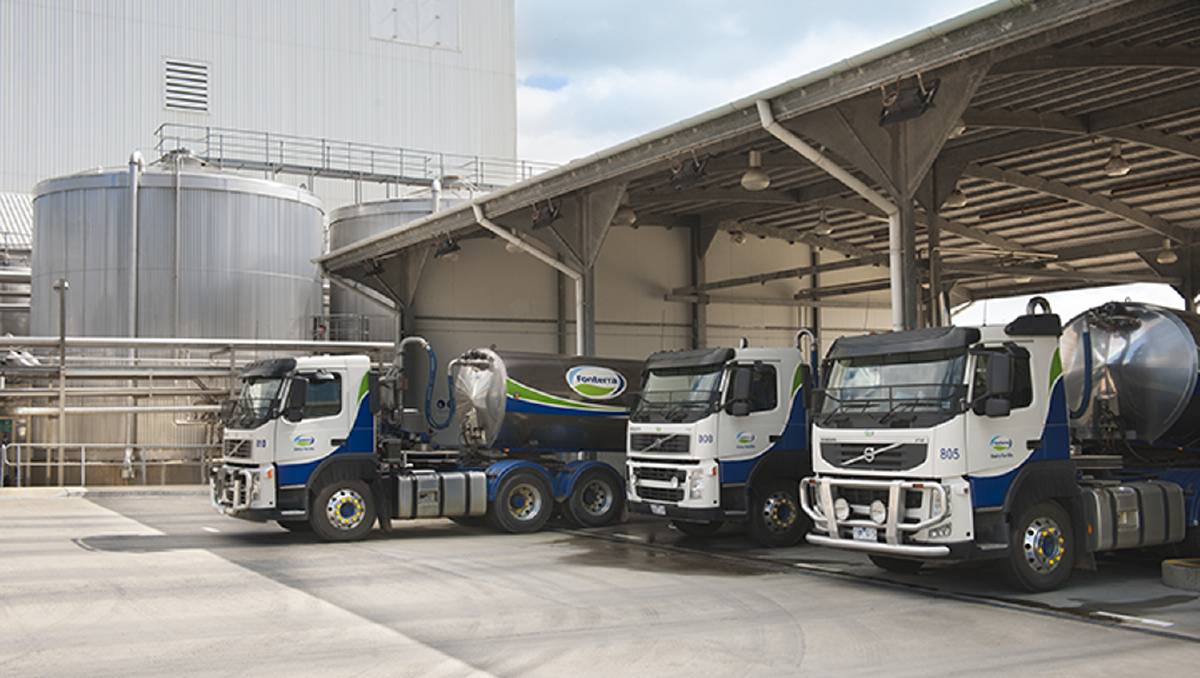 NEW RELATIONSHIP: The relationship between Australian dairy farmers and processors has fundamentally changed, according to a recent report.

The dairy industry code of conduct, new contract arrangements for the majority of farmers and the COVID-19 pandemic have fundamentally altered the way dairy farmgate prices are set in Australia.

The dairy industry code of conduct, new contract arrangements for the majority of farmers and the COVID-19 pandemic have fundamentally altered the way dairy farmgate prices are set in Australia, according to Dairy Australia's March 2021 Situation and Outlook report.

The report said this season had set a different pattern from the norm.

"Australian dollar denominated returns for dairy products have largely improved over the course of the current season, whilst competitiveness of imports has correspondingly declined," it said.

This type of improving market would normally see southern milk producers receive step-up payments - based on the established practice where opening prices in southern regions form a conservative starting point in a given season.

"In contrast, what has been observed this season fits a different pattern, with aggressive opening prices to secure supply and a risk-averse approach to subsequent changes," the report said.

"This is a pattern we can expect to see more in future years while excess milk processing capacity remains a factor."

The report put this down to the Mandatory Dairy Industry Code of Conduct, introduced before the start of the 2020-21 milk season.

"The code is widely regarded as having concentrated the competitive period for milk supply to the start of the season, between minimum prices being disclosed and supply agreements being signed," it said.

"As a result, opening prices were aggressive in the context of a depressed mid-2020 market, exceeding the more conservative expectations and forcing prompt changes for processors opening behind the pack.

"However, since that time there have been few changes in what looks like a rising market, leading to confused signals."

The head of one of Australia's largest processors, Fonterra managing director René Dedoncker agrees that the relationship between suppliers and processors has changed.

"If you look back through history, you will see typically processors open at 90 something per cent of where it might finish," he said.

"Often we are in the 94 to 95 per cent of where we think it might finish and then we progressively step up through the year. 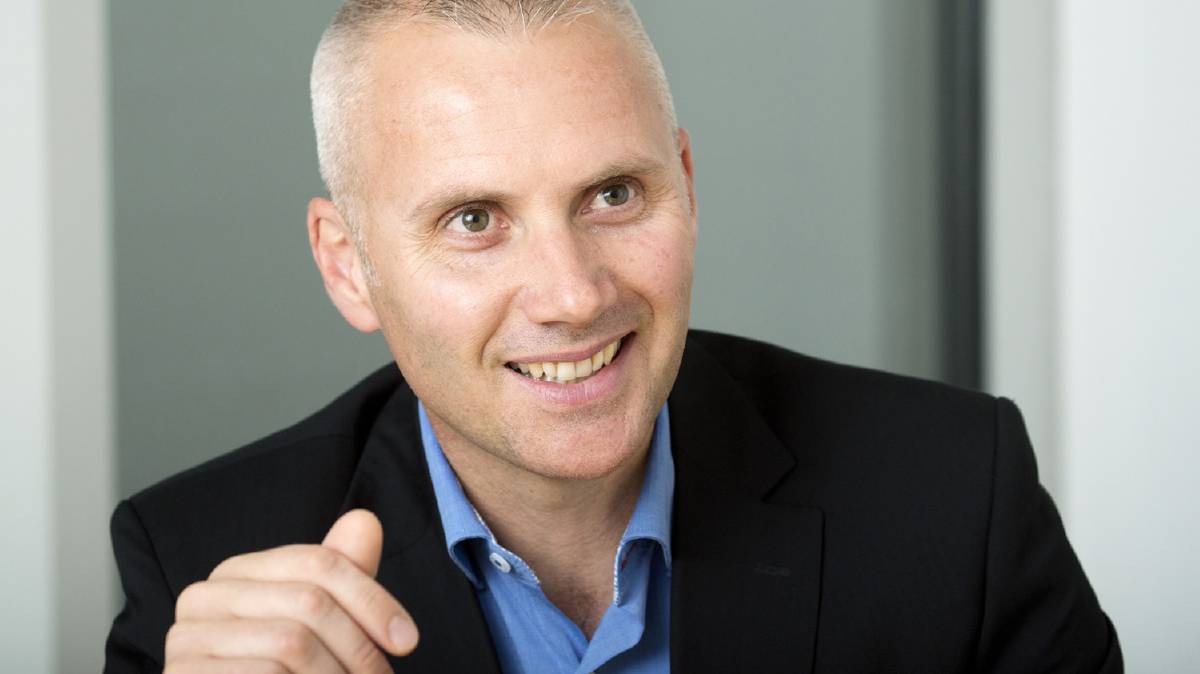 RENE DEDONCKER: "It is a competitive milk pool and processors are opening closer to where they think they might finish and we are seeing that right now."

"That's been turned upside down.

"It is a competitive milk pool and processors are opening closer to where they think they might finish and we are seeing that right now."

Mr Dedoncker said as a result of the mandatory code, Fonterra now had a contract with every single farmer from whom it directly collected milk.

Previously most suppliers to most processors in southern milk regions were uncontracted.

"You could ring your processor and give them a few days notice of an intention to change processor and you could move ... at very short notice," he said.

"Now you are unable to do that.

"You are actually contracted to a processor for the period of the milk supply year and then you get the opportunity at the end of that contract to reassess."

The benefit of the new arrangement was that farmers were now able to plan around a minimum price for the season, while processors had certainty of supply, he said.

But Australian Dairy Products Federation president Grant Crothers said it was difficult to see that the mandatory code had caused a fundamental change in most farmer/factory relationships.

"We do not see that the code has heightened competition nor significantly influenced prices announced on June 1, 2020," he said. 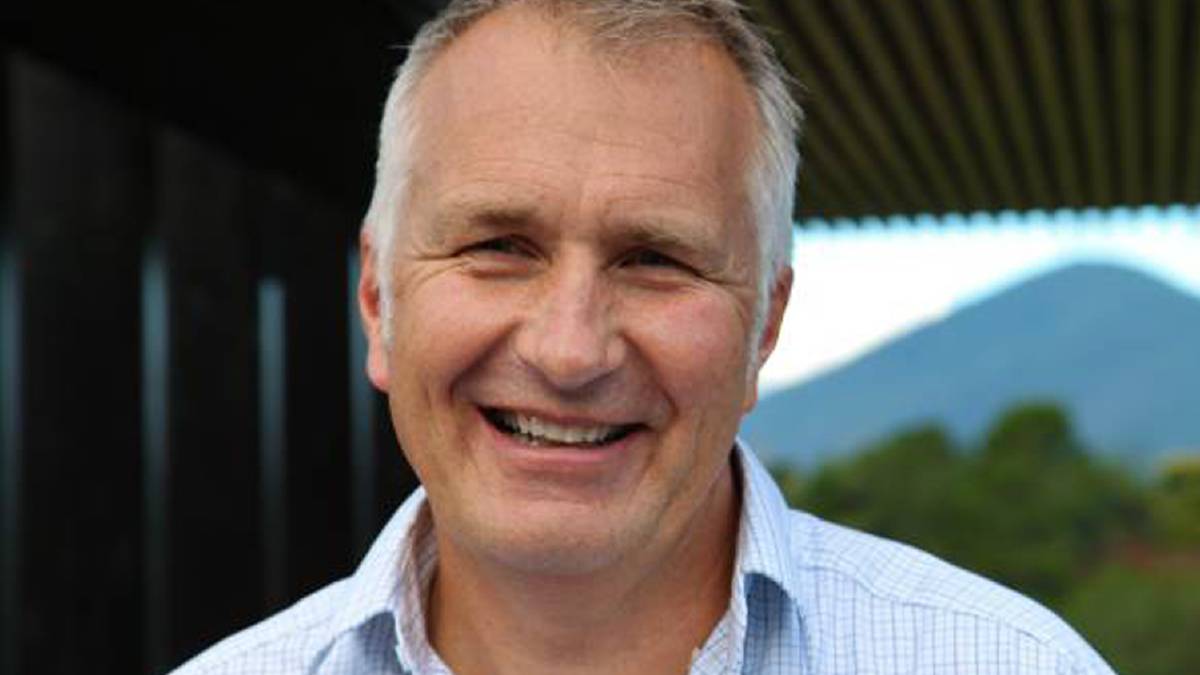 GRANT CROTHERS: "The supply of raw milk has been a very competitive space for some years now and the 2020/21 season saw this continue with high opening base prices announced on June 1, 2020."

"The supply of raw milk has been a very competitive space for some years now and the 2020/21 season saw this continue with high opening base prices announced on June 1, 2020.

"In prior years, processors who opened 'behind the pack' applied steps up and the market saw this happen in 2020, perhaps quicker than in the past, providing cash-flow benefits for some farmers.

"Experienced observers know well, it is the closing farmgate milk price that matters much more than the opening."

Mr Crothers also challenged the proposition in the Situation and Outlook report that the market had been rising since June.

The report said anybody looking at a monthly dairy commodity price chart could be forgiven for largely overlooking the havoc that COVID-19 wreaked upon the world in 2020.

"The first few months did see volatility and lower product values as the initial shock of COVID-19 hit the market, but from the middle of the year onwards, prices gradually trended upward," the report said.

"The NZX weekly spot value illustrates the deterioration in the Australian dollar Commodity Milk Value (CMV) from March '20 to January '21," he said.

"Only in February '21 did the CMV exceed the June 1 level of A$5.75/kg MS - at the same time as milk production volumes commence their decline into autumn and winter." 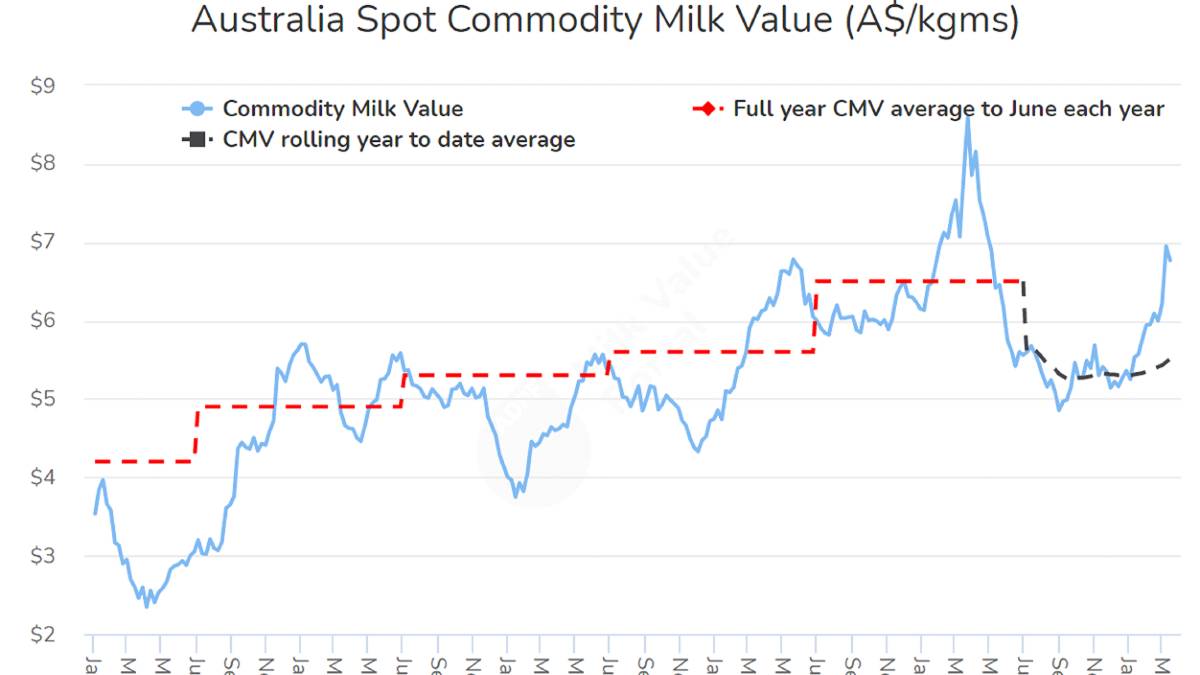 Mr Dedoncker said Fonterra was only able to step up its price in March.

"We review our price every two months," he said.

"In January, we were not in a position to make any moves.

Mr Crothers said the code introduced uniform transparency and new disciplines for the buyers and sellers of raw milk.

"While there is significant risk that it will lead to more conservative opening prices only time will tell - that did not seem to happen in 2020," he said.

"The size and timing of step ups will overbearingly be driven by market conditions and the ability of processors to extract value from milk in the various and diverse markets in which they operate."