Romagnola cattle are renowned for boosting production when crossed with almost any other breed. 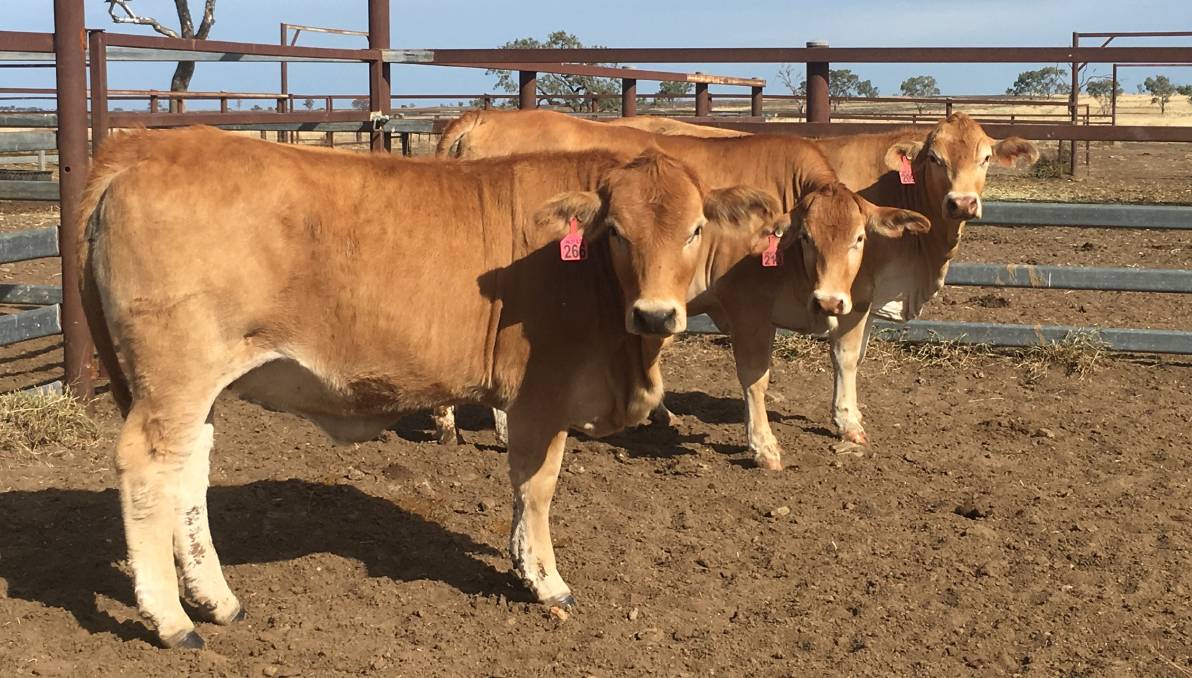 An impressive showcase of an ancient Italian breed of cattle thriving under Australian conditions will be on display at Beef Australia 2021.

The Romagnola breed may be small in numbers, but the quality of the exhibits will promote the versatility of these unique cattle. It will also showcase the breed's unmatched ability to cross with almost any other breed to increase production and produce progeny for a range of target markets.

The Romagnola breed can be traced back to ancient times when invasions of Italy brought the cross of Bos indicus cattle from the Asian Steppes with the local European draft animals. This cross produced lines of cattle with the growth and muscularity of a European animal with the coat type, pigment and environmental adaptability of the indicus animals.

The Pullen family also has three pens of 10 entered in the Nutrien Livestock commercial cattle competition. This competition is judged on Sunday, May 2 at CQLX and the announcement and sale of champions commences at 8am on Monday, May 3. They will also have Romagnola/Brahman and Romagnola/Angus genetics in their 70-day and 100-day grain fed competition steers.

On Tuesday, the Romagnola breed display moves to the stud cattle competition in the centre ring of Rockhampton Showgrounds. Matt and Anna Ahern, Romagnola Beef Genetics, Roma, and Peter Turner, Carrie Downs Romagnola stud, are exhibiting 10 head between them under the experienced eye of judge Matthew Welsh, Taroom. The winning bull, female and exhibitors group will progress to the interbreed stud cattle championships to be judged on Thursday at 3pm in the main arena.

The Romagnola breed, introduced to Australia in the 1970s, has continued to thrive and remains a popular alternative to other more mainstream breeds. This is due to its ability to handle a variety of environmental conditions and increase production.

In the west, Western Australian seedstock and commercial breeders, Harry and Denyss Alers, have used the Romagnola as a base for their operation with great success. 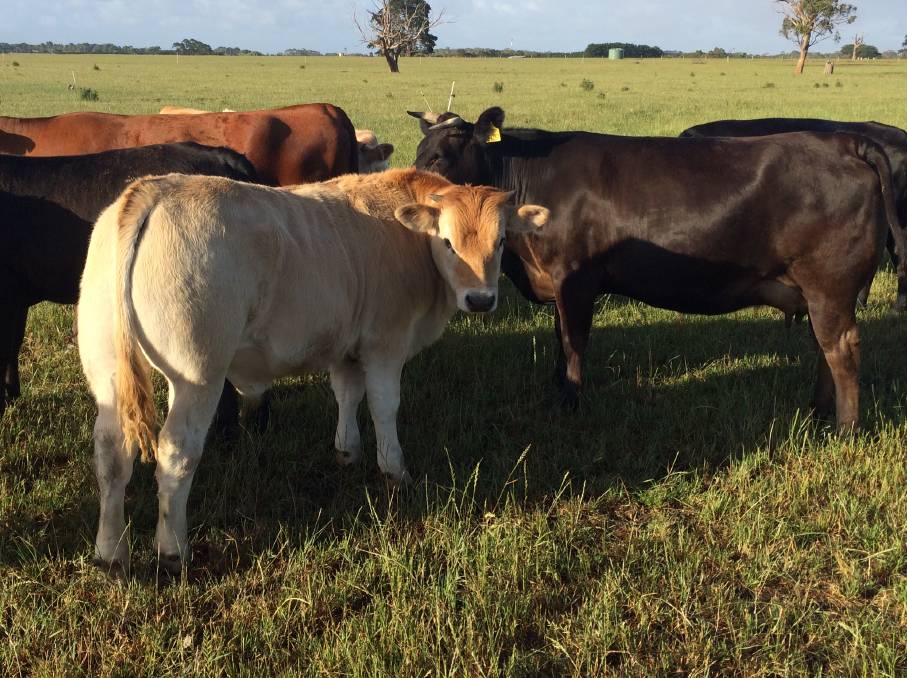 THRIVING: Romagnolas help boost production, growth and muscle when crossed with other breeds, whether it is with Bos indicus cattle or British breeds.

For the Alers, Quinbrook Romagnolas, Dunsborough, breeding Romagnolas came about by chance. After taking on the property almost three decades ago, they used some Romagnola genetics over a mixed bag of breeders. "When I sent the calves to the butcher, I asked him what was good and what wasn't. And he loved the Romagnolas," Mrs Alers said.

Today they use their stud Romagnola bulls over a range of breeds in their commercial enterprise, including Red Angus cross, Simmental cross and Friesian cross, and it is this crossing that has given them even more confidence in the Romagnola breed. "They do so well, regardless of what you breed them with," she said.

The Alers process their calves straight off their mothers when they are between nine and 11 months old and reach around 200 to 240 kilograms dressed. They also sell a selected 10 to 15 stud bulls by private sale.

Mrs Alers said the breed had so much potential. "There is a lot the Romagnola can do - the calves often hold the colour of the mum, which helps to keep uniformity across the herd. They have fantastic growth for age. We calculate their dressing percentage in advance, and they can reach up to 61 per cent," she said. "And I love their inquisitive nature."

Mrs Alers is the president of the Romagnola Breeders Association of Australia and has led the society through a strategic planning process aimed at increasing awareness of the breed and what it has to offer the industry.

In the north, Romagnola cattle are well known for their ability to cross with Bos indicus type cows to increase growth rates and improve carcase yield without losing the environmental adaptation so important to producing beef in northern Australia.

Jericho beef producer Robyn Adams has found Romagnola bulls over Droughtmaster cows to be an ideal cross to boost weight in the weaners and increase returns. Ms Adams, Stratford Station, Jericho, has been running Droughtmasters on her southern desert uplands property for two decades, and needed a breed to cross that could handle the tough conditions.

And she said the Romagnola fitted the bill. "They are a bigger animal, have more growth, and bring a broader market for the steers."

She is also impressed with their temperament and resilience. "The bulls have the ability to walk to water and keep on the job, rather than getting hot, making a dust bowl and staying, then hoping the girls turn up."

She has launched the Girl Power Project, which involves 12 properties in the region running different breeds with varied management strategies. The project works with the MLA and traces heifer productivity, focusing on improving weights and conception rates. "It's about creating a network and having discussion," she said.