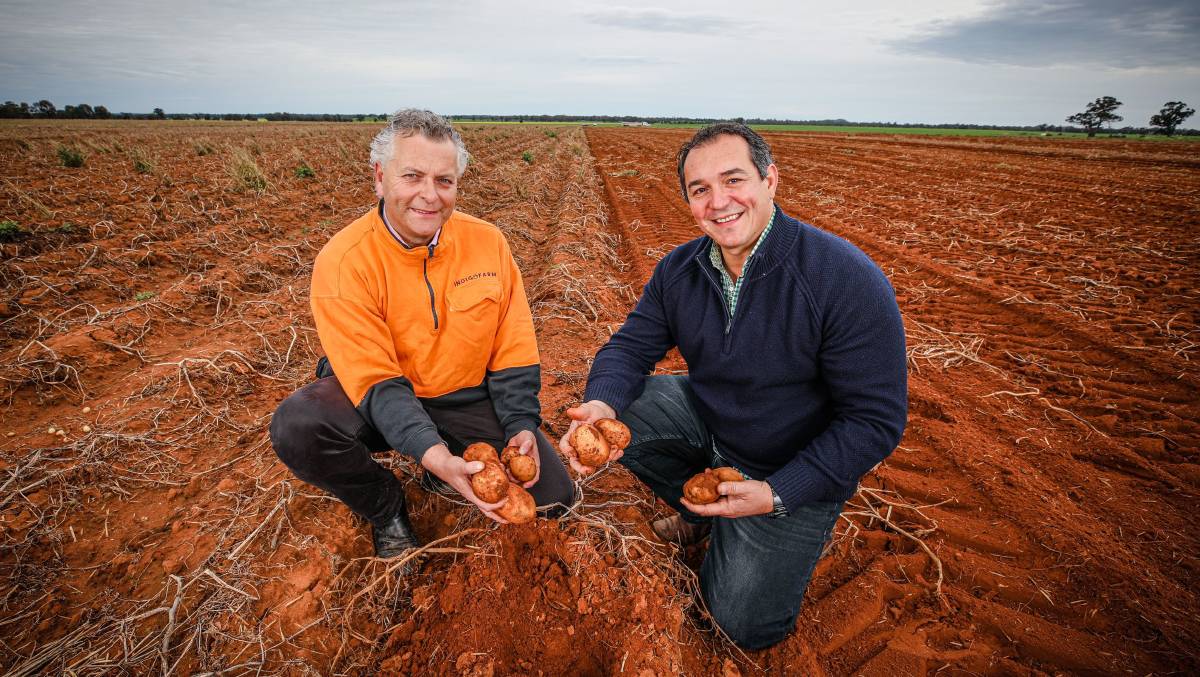 Smith's turns 90 this year. It's a milestone based on dedicated farmers.

NATIONAL chip manufacturer, Smith's, is celebrating 90 years of production by acknowledging the farmers behind the potatoes behind the chips.

Smith's only uses Australian potatoes for its chips, purchasing 90 million kilograms of fresh potatoes each year from local farmers all over the country.

It is the largest buyer of crisping potatoes in Australia, receiving spuds from more than 30 growers across Queensland, NSW, Victoria, and South Australia.

The brand is owned by parent company, PepsiCo ANZ.

Smith's grower and Riverina farmer Jason Menegazzo has been supplying for the company for more than 20 years.

He said his relationship with Smith's began when his now-retired father Gerald Menegazzo was managing the farm.

"The relationship with PepsiCo ANZ has been built over two decades and I'm confident it will extend a long time into the future," Mr Menegazzo said.

"That's the most important thing at the end of the day because this business all comes down to relationships and trust."

Over his 20 years of working with Smith's, Mr Menegazzo said one of the best things to come out of the partnership was access to better quality varieties.

"PepsiCo has been great to work with. They have been listening and supporting me since the day I signed on and have continued to invest in seed technology research that ensures not only my potatoes, but all Smith's chips potatoes, are the best in the business," Mr Menegazzo said.

"It's phenomenal what the partnership achieves between Smith's and its growers - they really understand that if you don't start with a good seed then you're fighting an uphill battle."

PepsiCo ANZ chief executive officer, Danny Celoni, said this year marks a significant milestone for the brand, but more importantly, for the people behind Smith's that have grown with us and made the brand so successful.

"Smith's enjoys a proud Australian heritage with our one-of-a-kind potatoes being grown and produced by local Aussie farmers for generations," Mr Celoni said.

"Ninety years is a momentous feat and there's no better time to celebrate and give thanks to our farmers, people and loyal consumers that have made Smith's what it is today."

The company continues to invest into packaging technology.

To mark the 90th anniversary, PepsiCo unveiled the installation of Australia's only high capacity baked potato line at its Regency Park facility.

The line will produce new "better for you" snacking innovations such as Smith's Oven Baked potato chips and Red Rock Deli premium crackers. 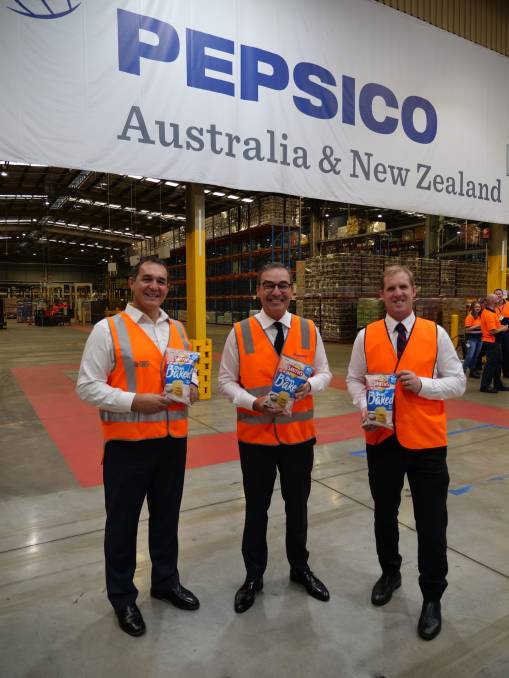 The $18 million line was installed during COVID-19 lockdown last year, with the support of the South Australian Government to allow interstate specialist workers entry to the state to enable the investment to move forward on-time.

Due to a surge in demand for baked products, the new line operates around the clock and has created more than 28 additional full-time permanent jobs and flow-on contract work in the local community.

Mr Celoni said the investment was an indication of the company's commitment to supporting local manufacturing, employment and produce while fostering further innovation and growth in the FMCG sector.

"This investment allows PepsiCo to lead the sector with product innovation and introduce new snack formats while continuing to manufacture top quality products, as we have done here for more than 35 years," Mr Celoni said.

History behind the brand

SMITH'S emerged from humble beginnings in the inner-Sydney suburb of Surry Hills in 1931.

Frank Smith and George Ensor originally began making chips in 20 gas-fired cooking pots, before packing them by hand and seasoning with a "twist of salt".

CELEBRATE: Some of the Smith's chips range featuring the logo marking 90 years of production.

As part of the 90 year celebrations, Smith's is bringing back some of its most heart-warming and nostalgic moments and faces via video, including some old faces of Smith's including Stephen Curry, Potato Head and the infamous Gobbledok.