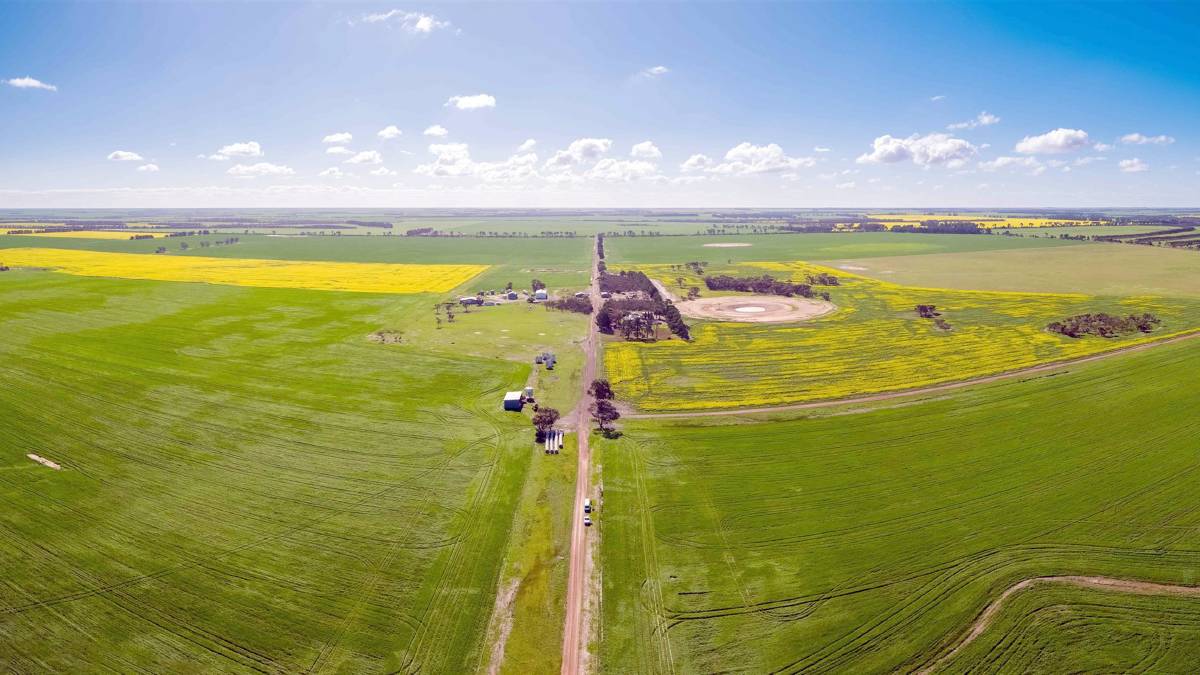 The Esperance rural property market has "escalated" in the past year in terms of even fewer listings, stronger land prices and increased demand, according to local agents. It's understood the farm Kimberley Downs, Dalyup, sold for a record price of just under $14 million, which has not been matched. Photo: Nutrien Harcourts WA.

"In the past 12 months the strength of the market has really escalated."

RURAL listings have been rare around the Esperance region this past selling season, which is evidence of the area being one of the most tightly held in WA.

Nutrien Harcourts WA sales representative Paul Thomason said while the market was already strong, "in the past 12 months the strength of the market has really escalated".

In the 14 years that Mr Thomason has been selling rural properties, he has never seen the market so tight, with limited listings matched with high demand.

For some a strong market makes an ideal time to sell a property quietly off the market, but Mr Thomason believed that most transactions that have taken place have been marketed as vendors have been too worried about underselling their properties, particularly in such a fast moving market.

The most notable sale for the region in the past 12 months was that of Kimberley Downs, Dalyup.

The sale of the 1951 hectare property was sold through Mr Thomason, although he declined to comment on price or the buyers.

Farm Weekly understands the property was purchased by locals Matt and Amy-Lee Walter for just under $14 million.

Mr Thomason said the sale was a record price for the Esperance region which had not been surpassed.

"Kimberley Downs sold within two days of hitting the market and was met within robust enquiry within that short timeframe," Mr Thomason said.

"Any farmland in that area with good rainfall and best industry practices, has been achieving very strong prices."

"In the space of about six months, the price of land in the area went up by about $500/ac ($1235/ha), which just shows you how fast the market has been moving."

Agents said the demand for land in the region had been mainly coming from local family farmers, although there is also interest from buyers outside the region and interstate.

Mr Miles said there was demand from family/mum and dad investors seeking farmland with the intention to lease it out, but depending on the location, the current price of land can make very little return on investment.

Drivers of the market have been consistent with that of other regions of the State, such as low interest rates, strong commodity prices and average to good seasonal conditions in most areas.

"Farmers' equity has probably gone up from some good seasons, so I suspect borrowing capacity has increased for many and has put them in a good position to expand," Mr Miles said.

With the market being in such a strong position, Mr Miles said it was highly unlikely that land prices would decline in the near future.

"I don't expect land prices to drop - not in my wildest dreams," he said.

"They might go sideways for a little while but I don't think that will worry anyone too much."