"I always wanted to be a truckie because of the freedom, lifestyle & because you get to be out on the road & travel." 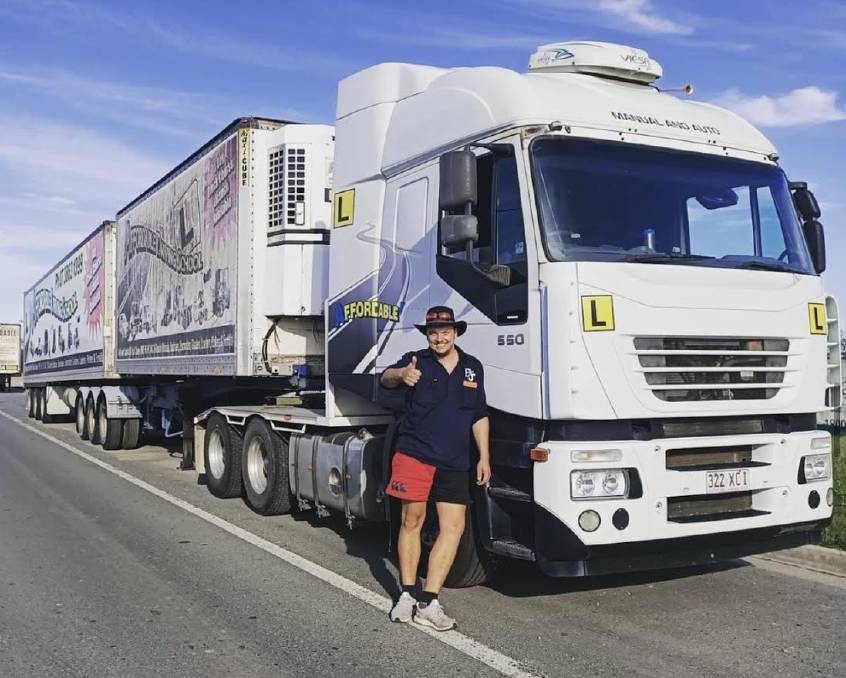 Netherlands national Zeb Cremers moved to Australia to fulfil his lifelong dream of carting livestock across the outback's most remote, red dirt roads.

NETHERLANDS national Zeb Cremers moved to Australia in 2019 to fulfil his lifelong dream.

He wanted to work as a truck driver, carting livestock across the outback's most remote, red dirt roads.

And while most backpackers complete 88 days farm work to sign off the second-year of their Working Holiday Visa, Mr Cremers used it as an opportunity to gain knowledge and skills, which would help him further his career.

"I always wanted to be a truckie because of the freedom, lifestyle and because you get to be out on the road and travel."

He said he never moved to Australia to be a backpacker, but to become a cattle truck driver.

"I always wanted to be a truckie and to work with cattle because the job can take you anywhere across Australia," he said.

"I wanted to do the outback runs with the red dirt.

"The bonus is I get paid to see the country, instead of paying to see it."

In the Netherlands he would work between 60 and 70 hours, up to six days a week. 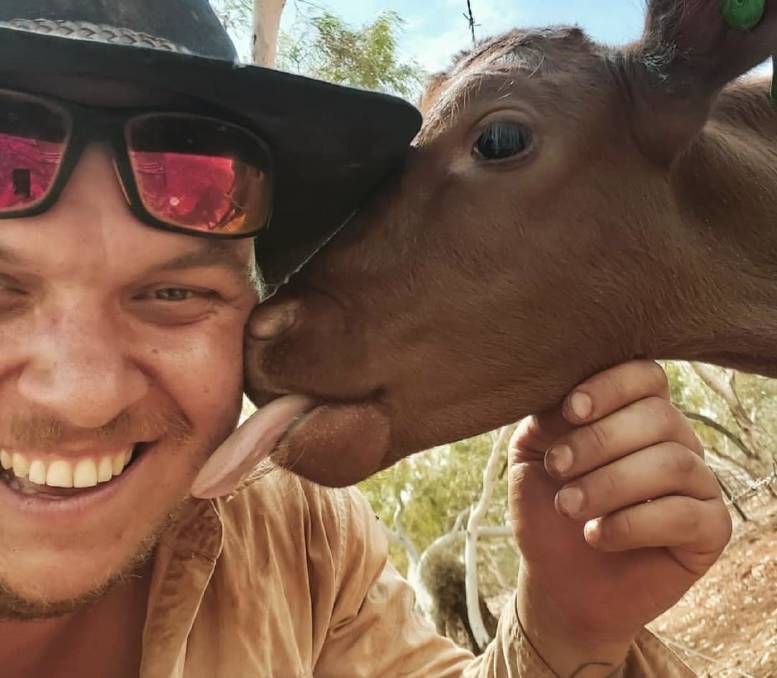 Mr Cremers, 29, loves the freedom and lifestyle of working as a truck driver in Australia.

He moved to Australia in October, 2019, but before he applied for his Australian truck licence and hit the road, he had to log 88 days of farm work.

"I worked in Newman as a station hand and I also did work fencing and mustering," Mr Cremers said.

"I needed to complete my three months' farm work (for visa purposes), but I also wanted to build up my experience working with cattle.

"My plan was to stay there for mustering, then the station was sold and there wasn't any work available."

He then moved to Merredin to work on a farm for seeding last year and stayed in the Wheatbelt for about nine weeks after that, trucking grain and fertiliser, before transporting cattle.

Most recently, he has been driving thousands of kilometres across the arid and isolated plains of the Nullarbor, often twice a week.

Mr Cremers said his first trucking trip in Australia was his most memorable to date.

"My first trip is one I will never forget," he said. 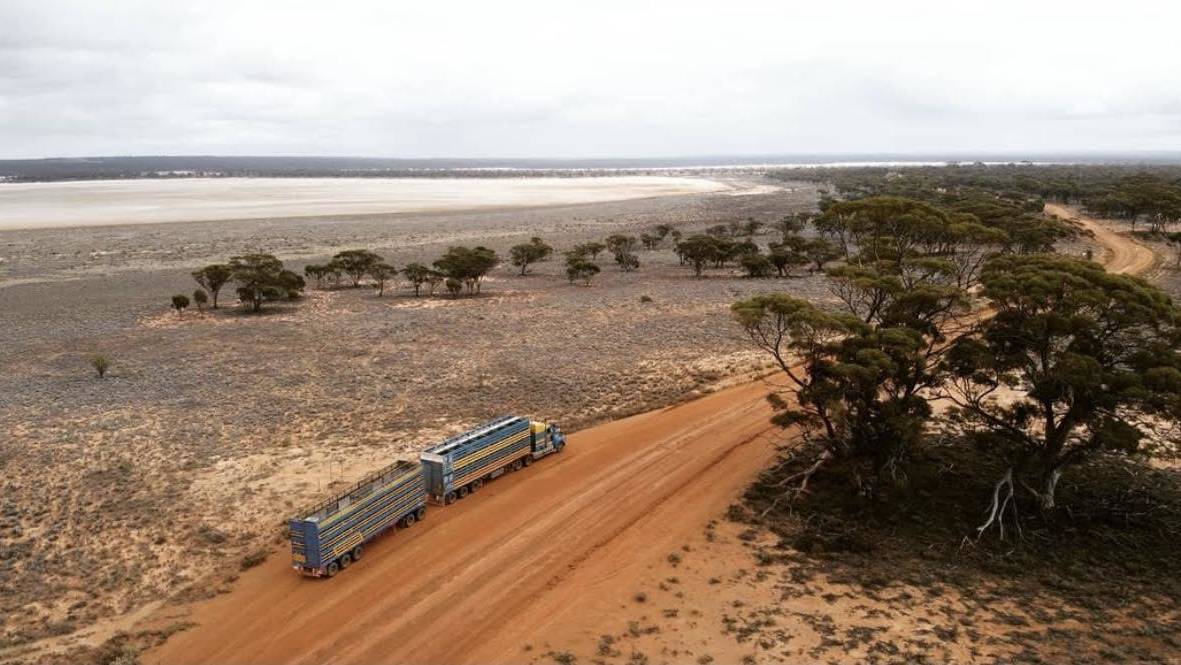 Mr Cremers goal is to drive road trains across the most remote parts of Australia.

"It was from Gascoyne Junction and it was a long trip.

"I was driving on wide roads and I was thinking 'This is the dream, this is what I want to do'.

"It was everything I imagined.

"I got onto the station, after driving 130 kilometres on a dirt road, as well as highways and open roads.

Some of the biggest differences Mr Cremers has noticed between trucking in Europe and Australia is the machinery and labour.

In Australia, he has seen more traditional farming methods and manual labour used - and there is more freedom.

Mr Cremers said he wouldn't return to trucking driving in the Netherlands, saying he doesn't miss it - only missing his family.

"I definitely wouldn't go back on the roads over there," he said.

"The roads are too crowded, they are full of traffic jams.

"Each day, while trucking in the Netherlands, I would cover 700km a day.

"Here on a good day I could do 1100km because of the open and empty roads."

Mr Cremers said carting livestock was hard work, the days were long and it was hard on his body, but he loves it.

"At the moment, I am dropping livestock off into South Australia, where I am meeting other trucks to do the changeover," he said.

"All the livestock ends up in New South Wales and Victoria because they're coming out of drought and have feed now.

"The numbers have been huge."

By the end of April Mr Cremers anticipates he will be in Broome for mustering.

His ultimate goal is to see all of Australia and drive as many remote roads as possible.

"Dust, dirt and not seeing another person for a day or longer with a dog and sheep - that's the dream - that's it," he said.

The adventurer said he loved being alone.

"I think you have to have that mindset," he said.

"The truck drivers are more like family in Australia, so I don't feel lonely.

"We communicate over the two-way, stop at the rest stops, get out and help each other on the road.

"There is a lot more mateship, you see the same faces and if they see you pulled over, they stop to help and ask if you're OK.

"Nothing with the job is a sacrifice, this is what I signed up for.

"It is a lifestyle and I love it."