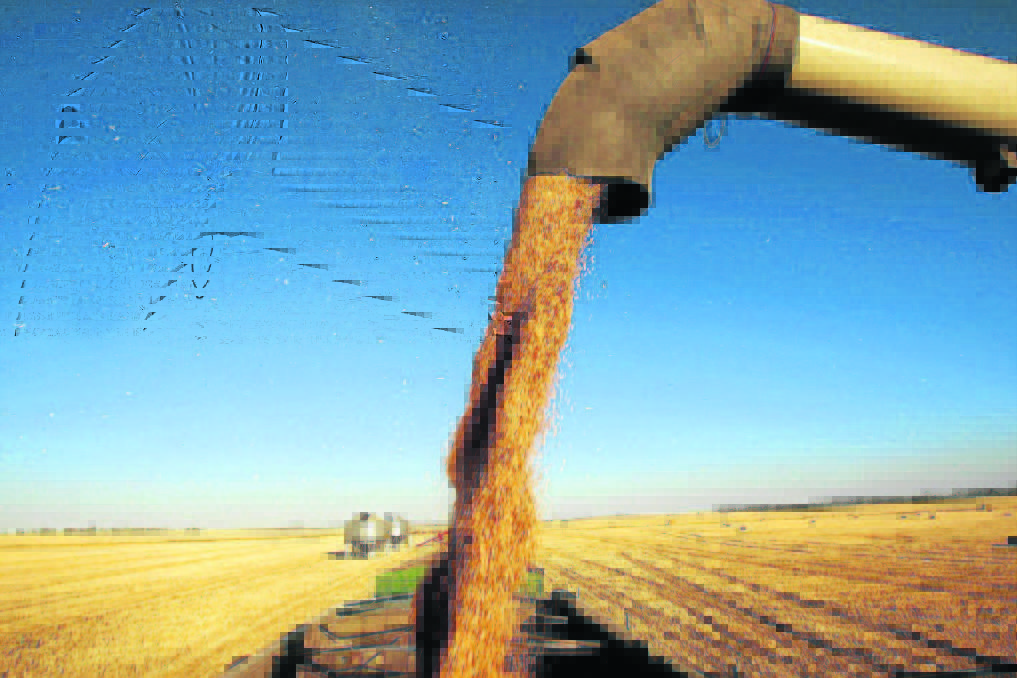 "The barley has been successfully diverted into other markets," DFAT's chief economist said.

RURAL exports rose by $261 million in February, with cereal grains leading the way despite the ongoing trade tensions with China.

The bumper winter crop was the big driver behind the monthly haul of $4.22 billion, the seven per cent month-on-month increase.

The Department of Foreign Affairs and Trade revealed in the recent Senate estimates that the impact of the Chinese tariff on Australian barley - which effectively closed the market - had been offset by new markets in Saudi Arabia, Kuwait, United Arab Emirates and Thailand.

"Barley is actually an interesting story, because while exports [to China] have been negligible since May 2020, our exports to the rest of the world have actually increased partly because we had bumper crops," DFAT chief economist Jenny Gordon said.

"I know some of my colleagues are very active in continuing to seek market access for barley, malting and feed barley."

Labor senator Penny Wong grilled the DFAT officials about how much damage the Chinese barley tariff had inflected to farmers and the national economy.

"The barley has been successfully diverted into other markets," Dr Gordon said.

"The value of barley exported was $250 million in January 2021, which was sort of a record high."