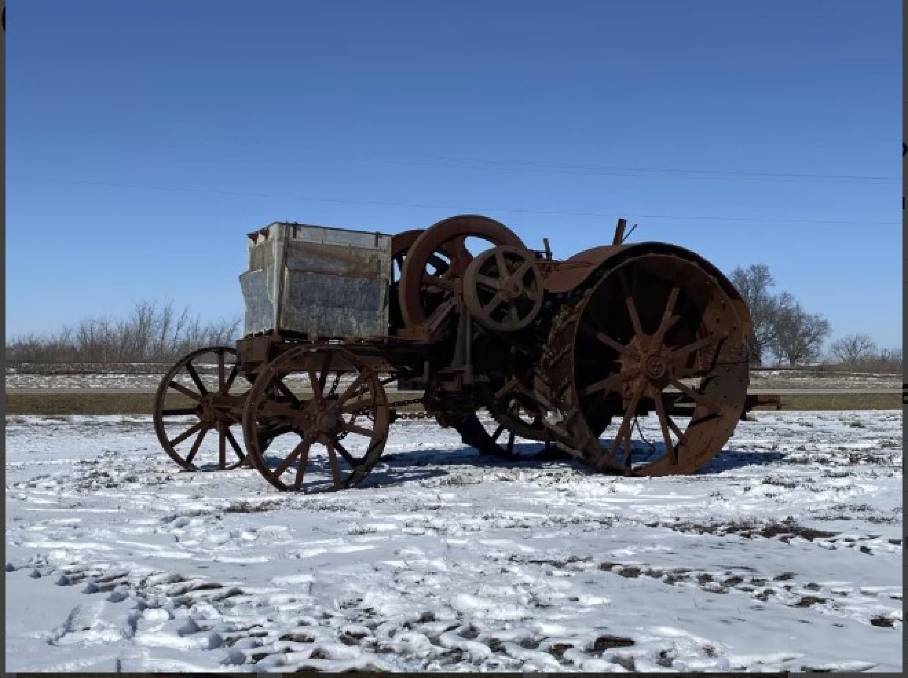 IN HOT DEMAND: Online bidding on this rare Australian-owned International Titan D 20 horsepower tractor has hit $93,000 in the United States.

The online auction in the United States of a rare farm tractor from Australia that is due to end on April 24 has already hit $93,000.

An online auction in the United States of a rare farm tractor from Australia has already hit $A93,000 with the sale not due to end until April 24.

Australian collectors of vintage farm machinery led by John Edgar from Drumborg in south west Victoria have urged the federal government to take steps to ensure the International Titan D 20 horsepower tractor is returned to Australia.

The Titan D 20 horsepower tractor dates from late 1912 and is thought to be one of only five remaining complete models in the world.

Mr Edgar and his supporters believe the export of the Titan D 20 horsepower early this year could have contravened Australia's Movable Cultural Heritage Act.

A letter has been sent to federal Arts Minister Paul Fletcher alerting him to next month's scheduled sale of the Titan and urging him to take action.

The tractor, Serial Number UB4183, is one of the 273 built by International Harvester between 1910-14 and was shipped to Australia from Milwaukee, Wisconsin.

It is powered by a 20 horsepower Famous engine which is "stuck", according to the auctioneers, Aumann Austions, Illinois, which specialises in historic farm machinery.

The listing on Aumann's website says the tractor has been returned "home" after being abandoned and almost forgotten for 50 years in Australia.

In the same auction bidding for a well-restored Big 4 (four cylinders) Thirty tractor built by the Gas Traction Company has reached $A267,000.