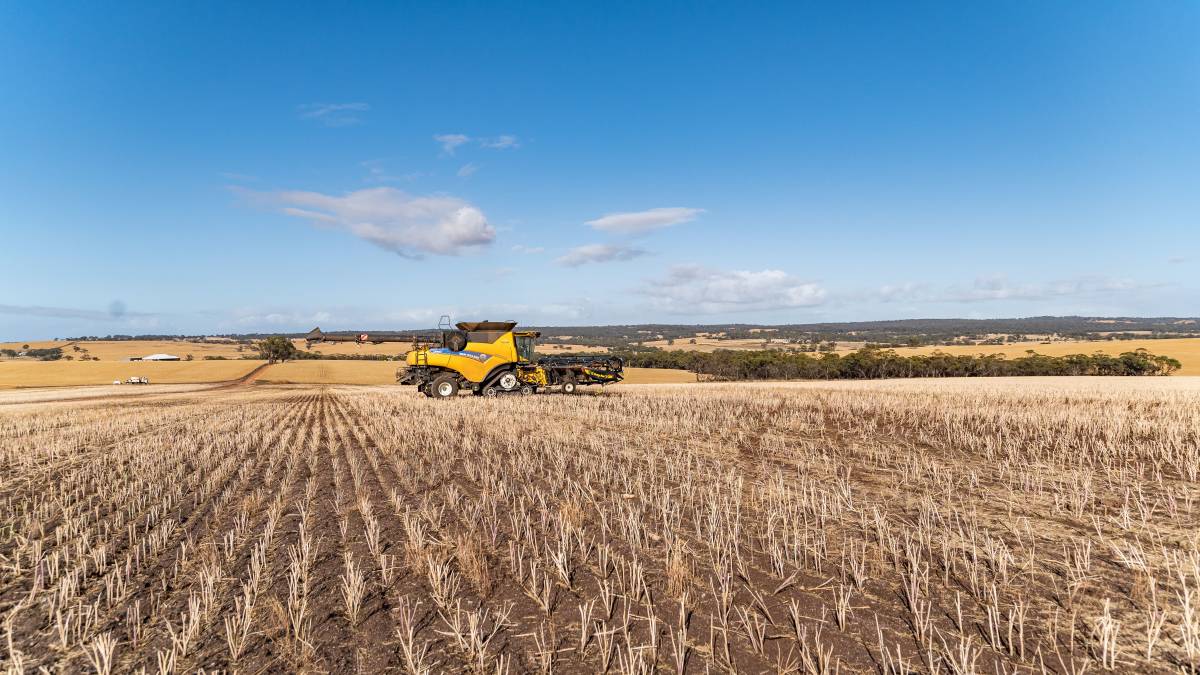 A RECORD numbers of farmers across the Wheatbelt have registered interest in potential carbon farming projects led by newly-founded WA company, TerraWise.

The EoIs cover 350,000 hectares with an estimated capacity to generate 4,000,000 carbon credits, worth about $80 million on current Australian carbon credit units (ACCU) values.

The geographical spread of potential carbon sequestration projects is diverse, with approximately one third of the EoIs originating in WA's northern Wheatbelt.

Stafford Capital Partners, a US$7.7 billion ($10.10b) global alternatives fund manager with agriculture funds that own some WA farms, has indicated it will participate in the initiative.

"We are excited by the potential for our assets to increase the amount of carbon they sequester - in line with international efforts to reduce greenhouse gas levels," Mr Allen said.

"With the possibility to increase returns to our investors through realising carbon credits and achieve all of this via best practice farming and improved land management techniques."

TerraWise and Planfarm director Eric Hall said in response to the substantial interest generated they were confident the commercial returns for broadacre farmers in these carbon sequestration projects would be appealing.

"However we have been really pleased with the broader interest from large emitters and investors that see the potential too," Mr Hall said.

He said they have demonstrated that farmers can diversity their income streams, while at the same time create significant and lasting environmental benefits to farmland and surrounds.

Previous carbon sequestration projects in WA have sought to buy up swathes of land and plant trees, locking up potentially productive land for years and struggling to achieve quantifiable scale.

The methods, modelling and measurement of carbon sequestration embedded in the TerraWise projects overcome these limiting barriers and can be applied in more diverse circumstances and locations.

TerraWise and New Growth director Ben Fitzpatrick, who is also an ecologist and researcher, has led the development of the scientific foundations and was also confident of the carbon project's application and impact.

"We've demonstrated that there's demand from emitters and investors for carbon credits and that there's significant corresponding and scalable supply from the WA Wheatbelt," Dr Fitzpatrick said.

TerraWise is well-placed to leverage this unique opportunity and is keen to partner with other interested parties, like State and Federal governments, to really grow this groundswell."

TerraWise will be registered with the Commonwealth Energy Regulator (CER) and is on track to become the first to generate ACCU from existing best practice soil amelioration and revegetation activities in the WA Wheatbelt.