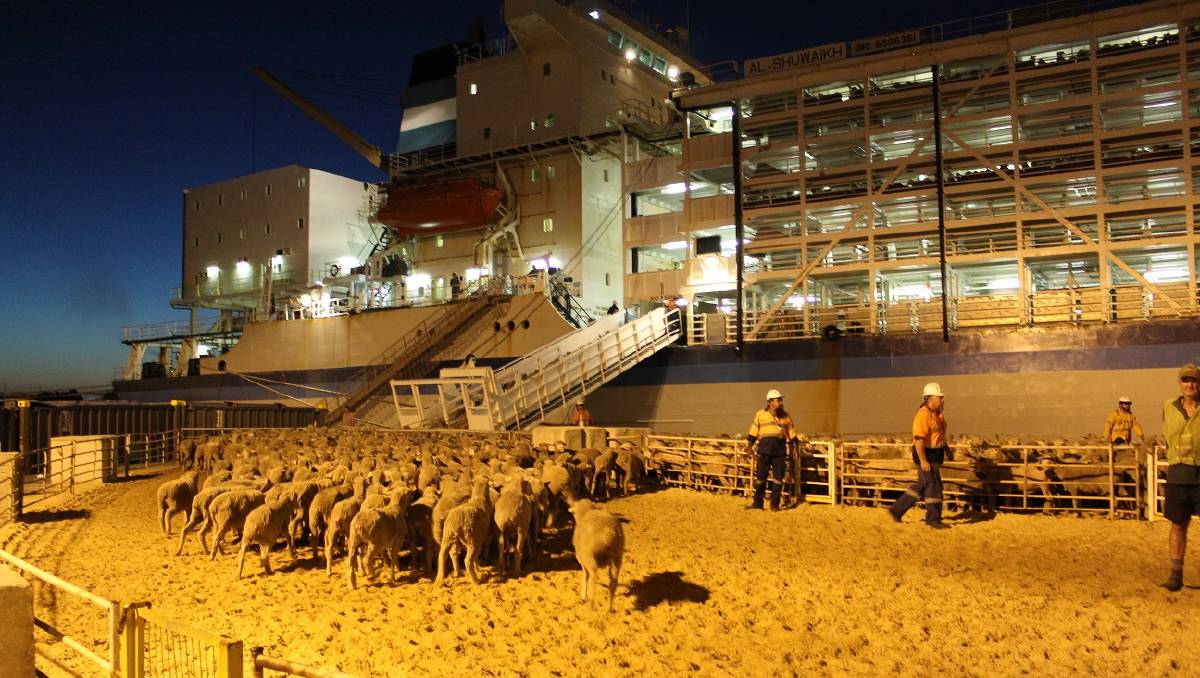 Agriculture Minister David Littleproud said government officials had been working closely with their counterparts in Saudi Arabia to make sure the new live export arrangements met the requirements of both countries.

"As with all livestock exports from Australia, exporters must hold a valid licence and have arrangements in place to ensure animal health and welfare requirements are met during preparation and transport," Mr Littleproud said.

"For feeder and slaughter livestock, these animal welfare obligations extend through to the point of slaughter in the importing country.

"Exporters can apply to the department to have the required arrangements approved for the export of livestock to the Kingdom of Saudi Arabia."

"Securing access to Saudi Arabia has been an enormous task for industry," Mr Harvey-Sutton said.

"This will not only enable exporters to provide food security to the Saudi people but will assist sheep and goat producers in having greater global market opportunities to a market we once had a significant share in."

Mr Harvey-Sutton said the National Livestock Identification System and producer compliance under the Livestock Producer Assurance would be critical for the new market, providing the animal traceback and verification requirements by Saudi Arabia.

Other requirements include immunising livestock for scabby mouth and clostridial diseases.

The live export announcement comes on the heels of small technical changes in the way Saudi Arabia and other Middle East countries accept Australian products, which has opened the door to cheaper sea freight for chilled vacuum-packed meats, thought to be worth more than $100 million for Aussie growers.