AFGRI Equipment is filling the void in the machinery tech world. 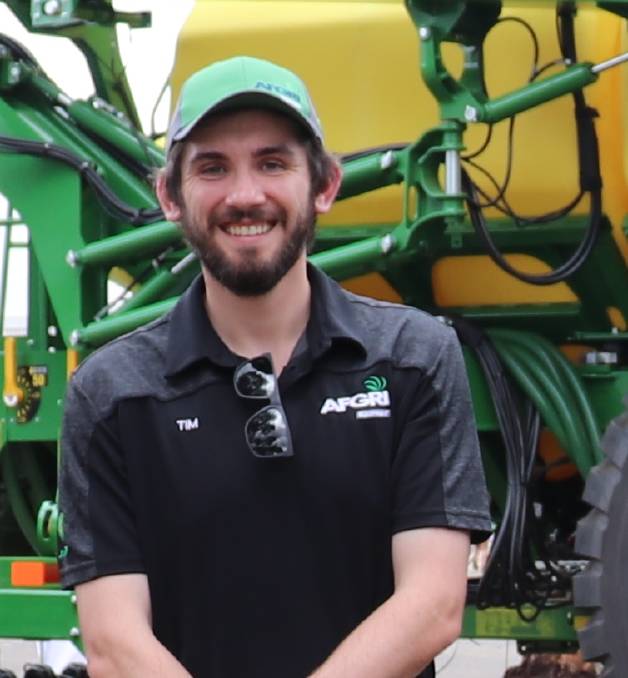 AFGRI Equipment has been trying to fill a void in the machinery tech world by showcasing its latest technology and answering questions that users might have.

The company introduced its monthly TechTalk publications last year, utilising its in-house knowledge base from its precision ag and technical adviser teams from its Perth head office and around WA.

The recently-released second edition has a focus on the first 2021 software release for John Deere Gen 4 displays, as well as an article by John Deere production system manager Ben Kelly about the evolution of Agtech and the speed it is travelling at.

AFGRI marketing co-ordinator Timothy Roberts said since its inception, each of the specialised publication's web version was viewed by about 1600 people.

He said TechTalk had evolved in that time to be a more concise format, a double page spread which could be very specific, but he said customers could always contact the team for extra support and advice if needed.

"We try to keep it as relevant as possible," Mr Roberts said.

"Everything is up to date content - curated by our in-house teams that have a combined experience of more than 100 years.

"It's coming straight from the guys that know what they are talking about."

AFGRI Equipment said it relied on feedback from its customers for topics to cover but it was mainly precision ag related or service orientated.

"TechTalk is a must read to stay in the know and be up to date with the latest in technology for our customers," it said.