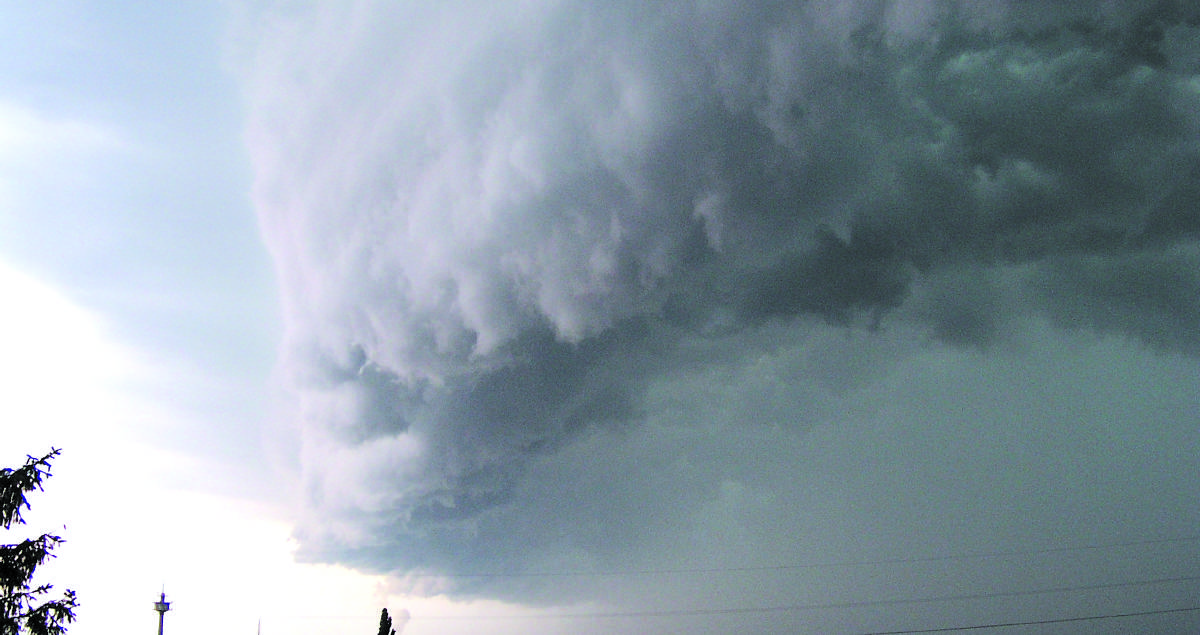 The possibility of a prolonged period of unpredictable and potentially dangerous weather in WA's north means travellers must stay alert and be prepared to change their holiday plans.

Tropical Cyclone Seroja is tracking parallel to the coast and will likely impact sections of the Pilbara and Midwest-Gascoyne regions over the coming week.

Acting Fire and Emergency Services Commissioner Craig Waters said now was the time for travellers to reconsider their plans.

"We know there are many holidaymakers in the area and others making their way there, many of whom will not have experienced a cyclone before," Mr Waters said.

"Recent rainfall and flooding has already battered the northern half of WA during the current cyclone season.

"If you're in a tent or caravan, you are simply not protected against the damaging winds that may hit the region.

"Some roads in the area are still undergoing maintenance to repair damage from recent flooding events and Tropical Cyclone Seroja has the potential to cause further damage making roads unpassable for days, if not longer."

Mr Waters said it was essential that people stayed up-to-date.

"It's absolutely imperative that people have a plan and they are prepared to leave if the situation gets worse - you can't afford to wait until the last minute," he said.

"You need to check Emergency WA at least daily, check the weather and cyclone forecasts from the Bureau of Meteorology, listen to the local radio and news bulletins and be ready to change your plans."

Mr Waters said the area affected by Tropical Cyclone Seroja could be extensive, which was another reason for people to stay alert.

"The size of this potential impact area is another reason to be prepared, because you may need to travel some distance before you are out of harm's way," he said.

"And it is important to know and understand the cyclone warning system because if it reaches a Yellow Alert, caravan parks and similar accommodation providers will ask you to relocate to a safer place."

DFES Community Warnings are issued during a cyclone for your safety.