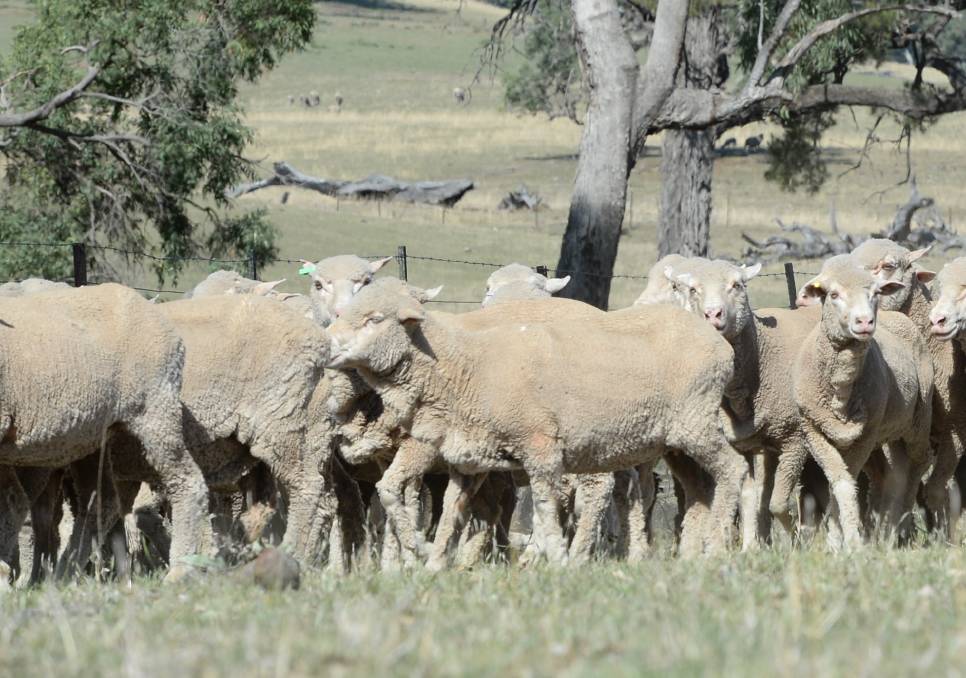 MEAT & Livestock Australia (MLA) is predicting a five per cent rise in the national sheep flock as it rebuilds in 2021, while Western Australia continues to see destocking due to drier conditions last year and a shortage of water and feed.

The national sheep flock has seen two years of decline to reach historically low levels in 2020, although there are "positive signs, the flock is projected to reach 67.3 million head by June 30, 2021, a 5.2 per cent increase on year-ago levels," MLA said.

The rebuild in flock size was attributed to improved seasonal conditions in key sheep producing regions of eastern Australia, which has encouraged Eastern State's buyers to pick up 1.8m sheep from WA last year - almost twice the previous record of 2010.

MLA said the rebuild in 2021 would not be as pronounced as other recent La Nia-induced flock rebuilds, such as those in 2010 and 2016.

"Factors contributing to the slower predicted pace of the 2021 rebuild include the lower starting flock size and the impact of the 2019 drought, which was the worst on record for some producing regions, with many completely destocking," MLA said.

"Supply is expected to remain tight as producers retain their core breeding stock and ewe lambs, consistent with a significant flock rebuild.

"The rebuild will also see producers retain more older ewes than usual and many enter the market to purchase additional ewes."

Lamb numbers were forecast to grow due to increased marking rates, with Merino marking rates expected to reach 92pc nationally.

"The improved nutrition of pregnant ewes, stemming from the abundance of quality pasture (in the east), will drive this forecast rise in marking rates," MLA said.

"The bigger lamb crop predicted in 2021 will only lead to a slight increase in lamb slaughter for the year, up 4pc to 20.8 million head, as producers intend to retain a greater percentage of ewe lambs."

Lamb production was predicted to lift 6pc to 508,000 tonnes carcase weight in 2021 on the back of higher slaughter numbers and improved carcase weights.

MLA said as the flock rebuilds, starting from the lowest base in over 100 years, it was important to note that the phase could take time.

"It is likely to be less pronounced than other recent rebuilds as a result of the worst drought on record, the full impacts of which might not be known for years," MLA said.