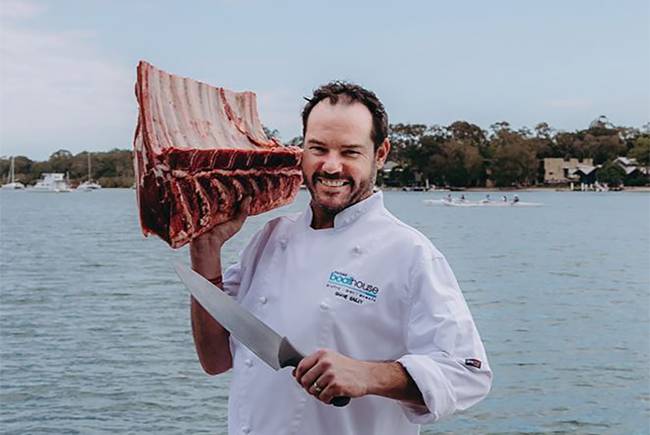 "Make sure you come along hungry" - that's Beef Australia executive chef Shane Bailey's recommendation to those snapping up tickets to the Celebrity Chef Restaurant.

"Make sure you come along hungry" - that's Beef Australia executive chef Shane Bailey's recommendation to those snapping up tickets to the Celebrity Chef Restaurant.

The popular culinary highlight of the week will this time feature top chefs from every state and territory, a first for Beef Australia and probably for the nation.

According to Mr Bailey, beef is grown all over Australia and so it was only right that it should be represented to a national audience.

"Beef is the most versatile product on the planet and it's very healthy - that's why chefs like to cook with it," he said.

"They know they're cooking something good for you."

There will be two different chefs cooking each day, with the exception of Monday, when 'Fast Ed' Halmagyi of television cooking fame joins in, which will guarantee a variety of different cuisines that will showcase different ways of cooking beef.

For example, South Australian chef Duncan Welmegoed, who opened Africola in 2014, is South African by birth and naturally features that style in his cooking.

Meanwhile, Martin Bouchier, who is representing the Northern Territory, has what's termed an 'English tropical' technique.

His current restaurant concept is Phat Mango in Darwin where he melds ancient ingredients with modern styles.

Mr Bailey himself is the chef of the acclaimed Noosa Boathouse, where he has created relationships with more than 30 producers utilising the best ingredients in Queensland. 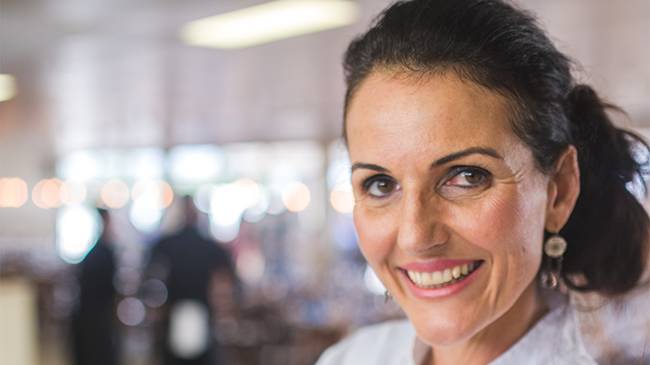 With over 30 years in the hospitality industry, and over 20 years' experience as a chef and restaurateur, Dominique Rizzo has really established herself as a well-known chef.

Fellow Queensland chef, and author, Dominique Rizzo has an undeniably Italian style, based on her creative international food tours, a culmination of years of travel, research and relationships with Sicily and surrounding islands, Puglia, Sardinia and Corsica, as well as Spain.

Cooking at Beef Australia for the first time will be Matt Moran, who has been prevented from appearing in the past by filming commitments, but as a fourth generation farmer, has a passion for the 'paddock to plate' concept.

"The chefs will open people's eyes and try to use lots of different cuts," Mr Bailey said.

Alongside the curators of innovative beef dishes explaining how they've used various cuts of beef will be some of Australia's best beef producers sharing their love of what they do.

Each pair will oversee either a lunch or dinner sitting.

On Monday, Tasmania's Analiese Gregory and 'Fast Ed', NSW, will combine with NH Foods, while Duncan Welgemoed will be presented by NCMC.

Matt Moran and 2GR are cooking on Tuesday, along with Dominique Rizzo, linked up with Mort & Co.

Kilcoy Global Foods will present Scott Pickett, Victoria, on Thursday, while AACo will present Martin Boucher of the NT.

The Celebrity Chef restaurant will cater for 200 people for lunch and dinner from Monday to Friday, serving three courses featuring beef each time.

The story Aussie beef feast to be served up by top chefs first appeared on Queensland Country Life.