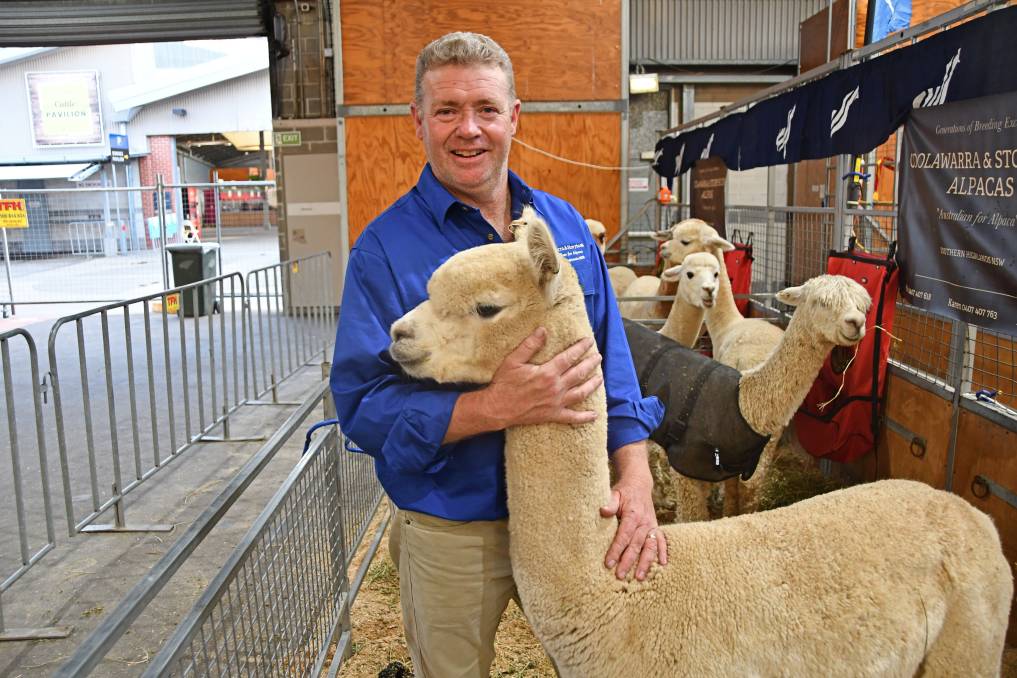 TO many in the agriculture sector, the alpaca industry has been known predominantly for showing.

However, thanks to the work of groups like NSW-based organisation Waratah Co-Op, the alpaca fleece industry has taken off domestically and internationally.

After being formed in 2018, the co-op, which has about 50 foundation members, is now working on it's biggest international order to date.

Waratah Co-op foundation member Mick Williams, Coolawarra and Storybook Alpacas, Mittagong, said the group was putting together an order for between 120,000 and 150,000 kilograms of alpaca fleece to go to China.

"As we were in formation, we had some inquires from China and they actually flew out to have a look at some fibre," Mr Williams said.

"I thought they'd only want a small 2kg bag, but instead they asked for 100kg of each, which wasn't so much a sample as it was a small order. 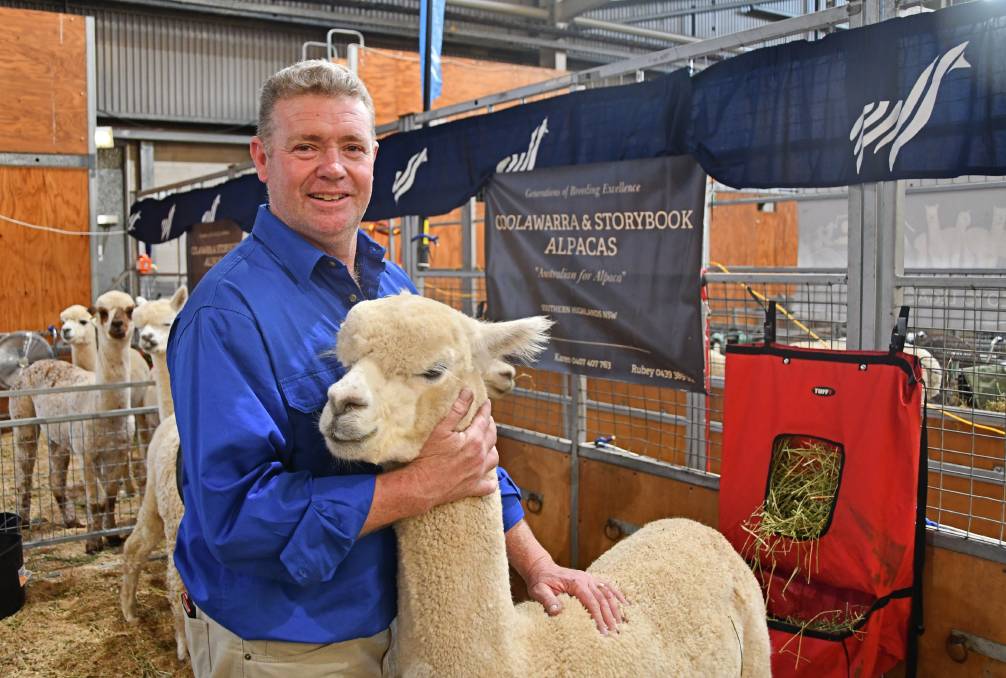 "Two weeks after that, we got our first container order from them and that was for every colour and every specification of fibre you could get.

"Now just under two years on from that first sample and container order, we have sent six or seven containers over there."

Graded using the Australian Wool Exchange (AWEX) system, the co-op is preparing to begin shipping the latest order of fleece, which will be used for garments as well as bedding.

"We've got 30,000kg ready to go over to China, that was ready to go earlier this month but the Sydney Royal was on, so it has been postponed for two weeks," Mr Williams said.

"If we can exceed that, they will gladly take it because it is becoming more professional all the time as we go along.

"Where they used to shotgun it and take every possible sample we could get, now they are starting to work the fibre out and it's more along a pipeline of processing.

Mr Williams said the organistation would be seeking help from interstate to get the order out by the end of the year.

"They [China] are a dream customer for us because they just take raw fibre meaning we don't process anything," he said.

"Everything is evolving from where we first started the co-op with about 50 NSW-based breeders to now having classing depots in Victoria, NSW and South Australia.

"We will buy from anyone who breeds alpacas, its just our members that will receive a premium price and it is growing all the time." As well as creating a lucrative market for producers, Mr Williams said the trade agreement was also helping to change the alpaca industry.

"Part of the objective with Waratah was to hone in on changing the industry from an animal showing industry to a fibre industry," he said.

"I think it has the potential to be massive for our industry and not just for new people who may want to enter, but for those who are already involved as well."

"There is only a couple of co-ops operating within the alpaca fibre industry because most of the people cutting fibre are quite small, especially compared to say the sheep industry," Ms Olthof said.

"As a result of that, people have got to work together and the co-ops are the perfect way of doing that.

"Now there are people exporting alpaca fleece not just to China, but to places like India and Canada as well, which is great.

"The reason for that is because our industry has learnt so much from the Merino wool industry and our genetics have improved so much over the past 30 years that while there might not be a lot of fleece around, what is there is top quality. "

The story Co-ops helping to change the face of alpaca industry first appeared on The Land.