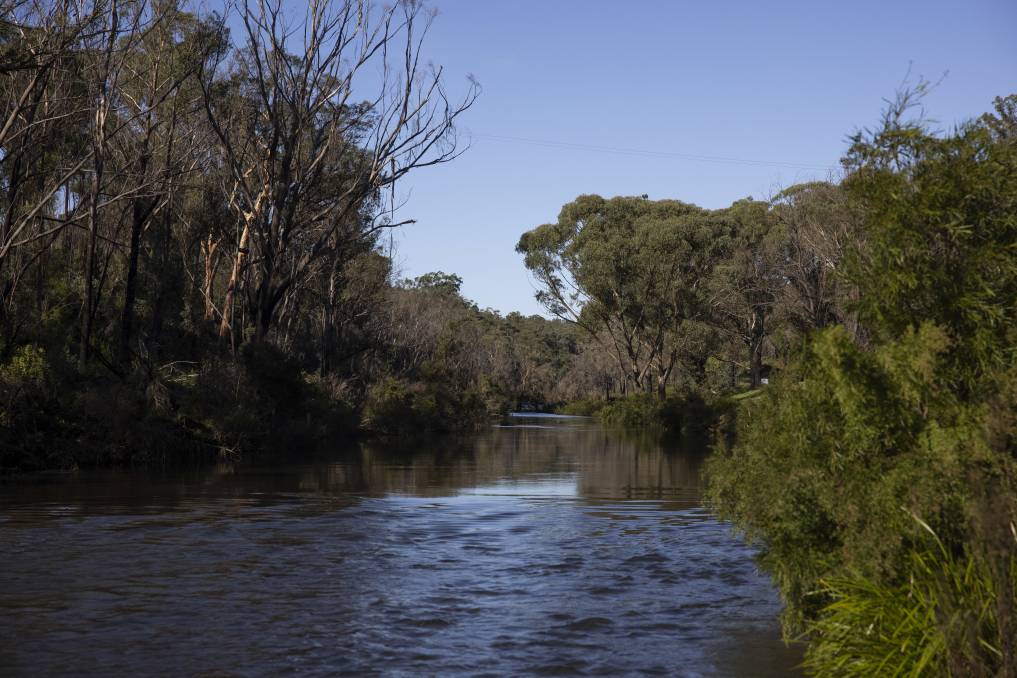 NEW AGENCY: The new office will be in charge of enforcing compliance throughout the basin. Photo: Simon Bennett

The new Murray-Darling Basin compliance agency plans to have five offices located in the regions.

THE new Murray-Darling Basin compliance agency plans to have five offices located in the regions, the future boss of the yet-to-be-established organisation says.

The government is drafting legislation to split the Murray-Darling Basin Authority in half and establish a new independent compliance agency.

Murray Darling Basin interim Inspector-General Troy Grant will head up the new agency, once the government passes the legislation to create it, which is slated for the winter parliamentary sitting.

In the recent Senate estimates, Mr Grant revealed he'd proposed to establish five regional "field offices" across the basin, with a total of 25 to 30 staff.

"We're currently in the design stage for the office," Mr Grant said.

"We're doing a bottom-up build and also complying with the machinery of government Commonwealth arrangements."

Labor Senator Deborah O'Neill asked Mr Grant if he shared the same sense of frustration with his predecessor Mick Keelty, who was disappointed with the lack of power the position held without legislative powers.

"How frustrating is it for you not to be able to do your job properly because the government aren't doing theirs properly?" Senator O'Neill asked.

However, Mr Grant refused to criticise the government.

"I'm very confident that, when the legislation is passed, because of all the work we've been doing in the last 16 weeks through the machinery of government arrangements, it will have us ready and firing on day one to our full capacity," he said.

The estimates also revealed Mr Grant was receiving a salary of roughly $200,000 a year for a three-day-a-week contract, plus expenses for travel.

"I am performing far in excess of those three days," Mr Grant said.

Senator O'Neill also quizzed Mr Grant, a former NSW Nationals leader and long-service MP, on his relationship with Mr Keelty and Nationals Water Minister Keith Pitt, attempting to establish if his political ties had secured him the job.

However, Mr Grant said he had only met each a handful of times and defended his qualifications for the job.

"I had a long history of investigative experience, problem solving and communications at grassroots and executive level," he said.

Mr Grant said he was surprised to receive a call from Mr Pitt's office last year, asking if he'd be interested in applying for the Inspector-General role, because he was unaware Mr Keelty was leaving the position.

"It was Mr Keelty who informed me that he recommended me to the minister," Mr Grant said.

Mr Grant was previously forced to defend his ability to remain an independent arbitrator to a parliamentary committee, after it was revealed he had strongly criticised the plan as a NSW politician.