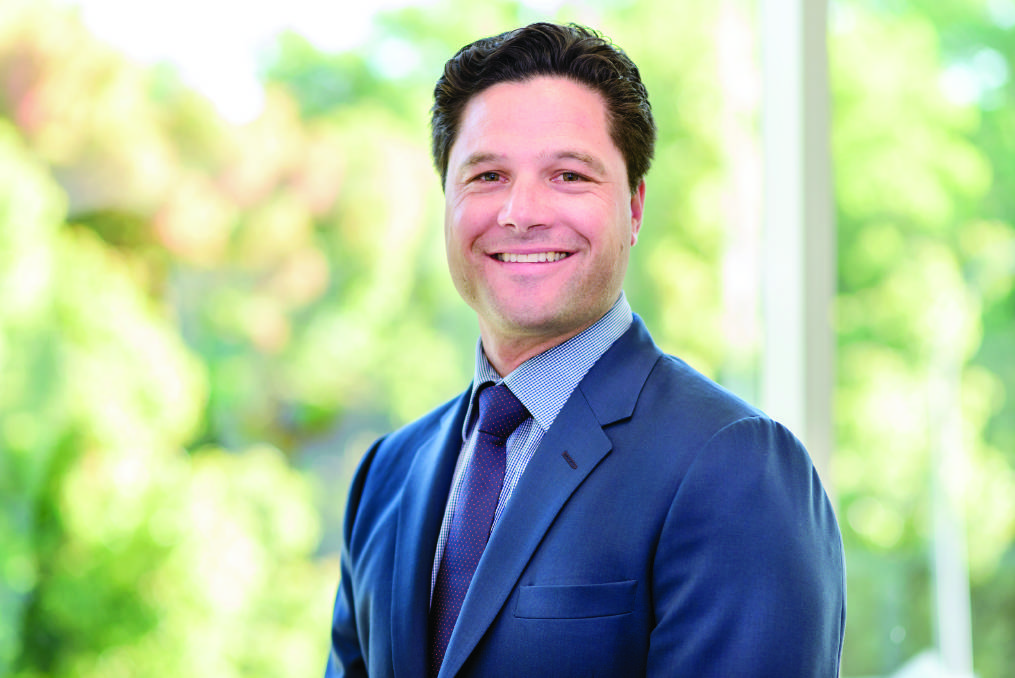 CBH Group will have a greater focus on sustaining existing network infrastructure, while continuing to grow storage capacity, as part of a $250 million budget for network investment in 2021.

Chief operations officer Ben Macnamara said approximately $125m would be committed this year to sustaining capital projects that would extend the useful life of existing assets and infrastructure across the network.

Of the remaining network investment budget, approximately $80m would be committed to expansion and enhancement projects, including the storage projects at Brookton, Dale and Hyden, as well as new site throughput enhancements and rail outloading projects, with $45m on general maintenance.

Mr Macnamara said the scale of the network required significant investment to keep its existing assets performing at expected levels.

"Our increased investment in sustaining capital projects, which is nearly double the $65m invested last year, is likely to remain at this level in coming years," Mr Macnamara said.

"We need to ensure our existing assets and infrastructure at port terminals and upcountry are performing to expectations to manage inloading and outloading tasks as efficiently as possible.