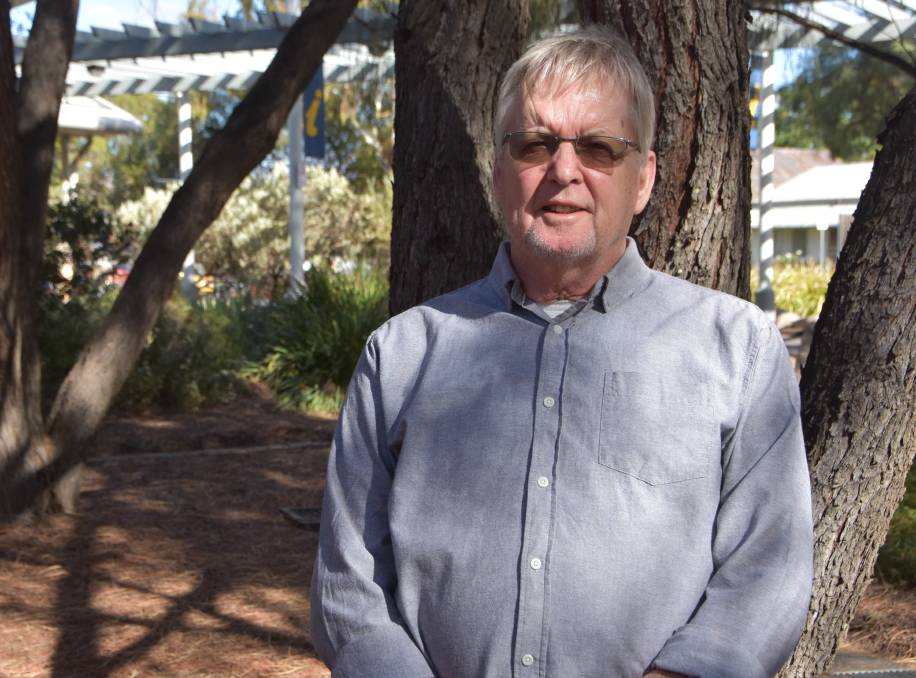 While the reforms proposed by the ACCC regarding Murray Darling Basin regulations were welcomed, one Sunraysia resident wants more action.

PEOPLE in the Lower Murray and Darling catchments were too accepting of the lack of action in terms of Murray Darling Basin reform according to one Mildura resident.

"People in this area should be mad in this part of the world about what is happening but they are too passive," Robert Biggs said.

He said he welcomed the proposed reforms set out by the Australian Competition and Consumer Commission in its report into MDB water markets but said they needed to go further and the recommendations should have been more forcefully stated.

RELATED: Australia doing well on pesticides but MDB a concern

RELATED: Speculators not to blame in MDB

"I can't see why there are not more forceful recommendations for change, we are a modern country yet we seem to be stuck with the same arbitrary set of rules that provide no transparency and are clearly not working," Mr Biggs said at an ACCC meeting explaining its findings in Mildura this week.

"There is no point having the new recommendations if they will be impeded by old rules and end up not being implemented anyway."

"We're working off the same rules and allocations as we have been yet your report clearly shows that inflows in the past 20 years are half what they were," he told ACCC staff.

While he acknowledged in-flows had been hit hard by drought he said he felt there needed to be more monitoring done in the northern basin.

"Climate change has smacked us around badly but that is not all of it, if more water made it down the Darling there would be more water for irrigators in this area, yet we still have a system where there is no monitoring of water captured through floodplain harvesting, there is little work in calculating how much water is being captured by levy banks and the like," he said.

"There are such big distances involved that even small banks can catch a massive amount of water that would previously have gone down the Darling and that influences entitlements and even the viability of irrigators overall in the Lower Darling.

"I'd call for a Royal Commission into what has been happening, we've had the special envoy for drought collect his $130,000 or whatever it was to send a couple of emails, it is something that needs to be looked at in far more detail - this situation is not OK.

"As a community member, I feel Mildura is locked in, where else do we get the water required but from upstream, but it appears the Darling has been shut down like it doesn't matter."

ACCC deputy chairman Mick Keogh pointed out there had been no evidence of market manipulation or rule breaking within the ACCC investigation which included data the authority collected from 2017 to 2019.

"There are a number of limitations imposed by the constitution and we do come across boundaries in the MDB in terms of state boundaries where different systems are in place," Mr Mikkelsen said.