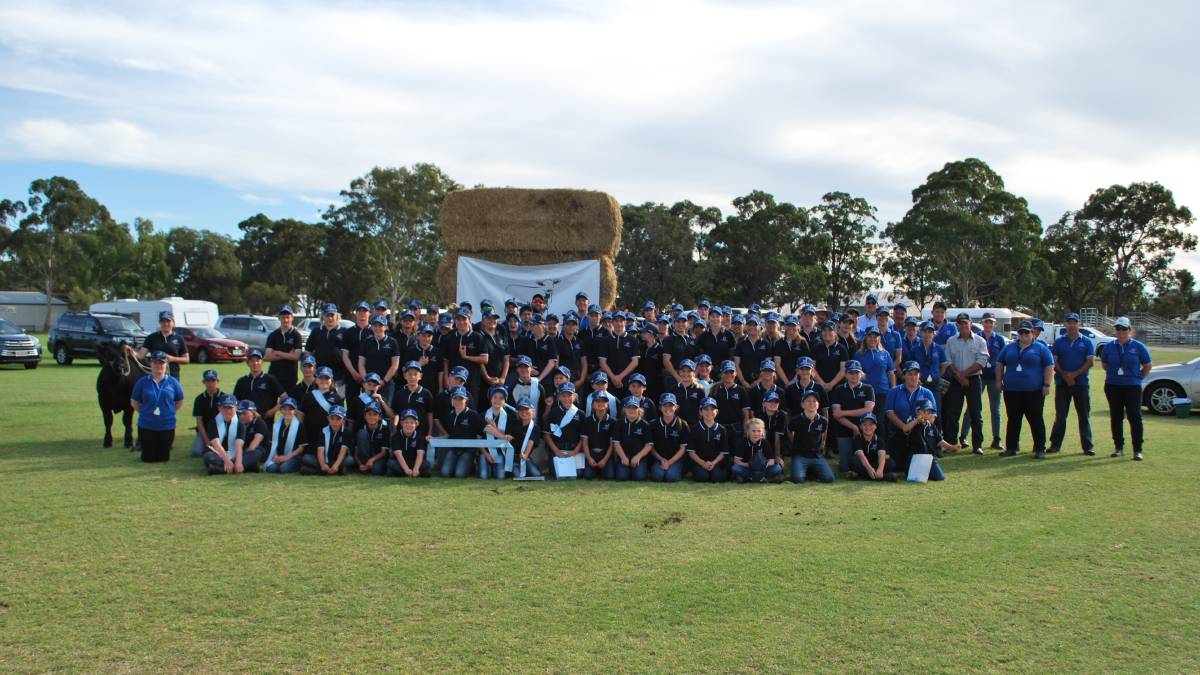 The three-day event was jam-packed with educational activities to help grow youth in agriculture in the beef and dairy industry.

The camp had a great response as the 100 available spots filled quickly, with entrants eager to secure a position after missing out on the camp last year.

The event educates and trains youth from eight to 25 years in cattle husbandry, management, and exhibition.

Over the course of the camp, there was plenty of enthusiasm and excitement as each competitor met their allocated animal, which they cared for and prepared to show on the final day.

Newly-elected chairperson Billi Marshall sought out a fresh approach to this year's camp, with an emphasis on industry-relevant activities. In addition to the practical elements of the camp, there were also guest speakers.

According to the participants, some highlights of the event included the live auction, animal fitting competition and the tug of war championship.

"It's such a rewarding experience to see the competitors not only enjoy themselves and have fun but also, to see them grow and develop their skills over the three days," Ms Marshall said.

"The event is organised by a dedicated committee and months of preparation goes into hosting the camp, including sourcing animals, inviting guests and judges, entries and merchandise, catering, and of course, putting together a program everyone will enjoy."

On the final day of camp, under the watchful eyes of the judges, Mal Nikora, ST Genetics and Michael Cabassi, Billabong Dexters, the entrants put their skills to the test competing for a range of awards generously donated to the camp.

The highest beef achiever goes on to represent WA at the 2021 SA Junior Heifer Expo and this year it was awarded to Rori Skinner.

The 2021 highest dairy achiever, Lydia Angi will go on to represent WA at the National All Breeds Dairy Youth Camp. 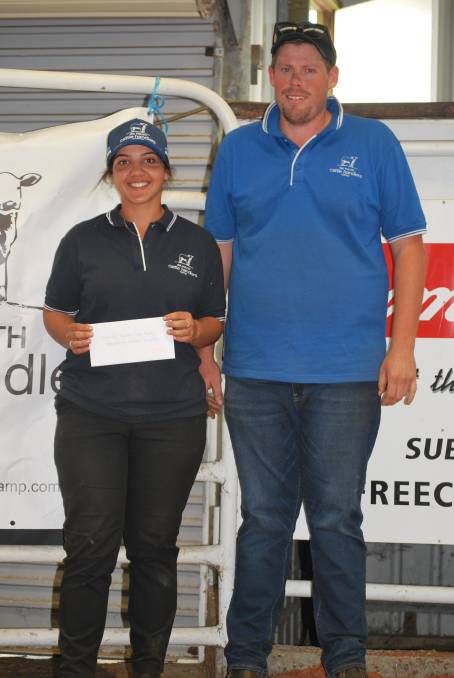 Catching up for a chat were Jessie McNair (left), Boyup Brook and Faith Ryan, Bullsbrook. Participants were given the opportunity to learn some tips on a range of cattle handling and care techniques at last week's annual WA Youth Cattle Handlers camp at Brunswick. Lydia (left) and Ellouise Angi, Yarloop, having some fun with their heifers at the Youth Cattle Handlers Camp. Sharlene Bibby, Brunswick, looking after a calf at Brunswick. Attendees learned how to handle their animal in the show ring. The Christopher Ferguson Memorial award for the highest beef achiever was awarded to Rori Skinner by award sponsor Deb Ferguson.