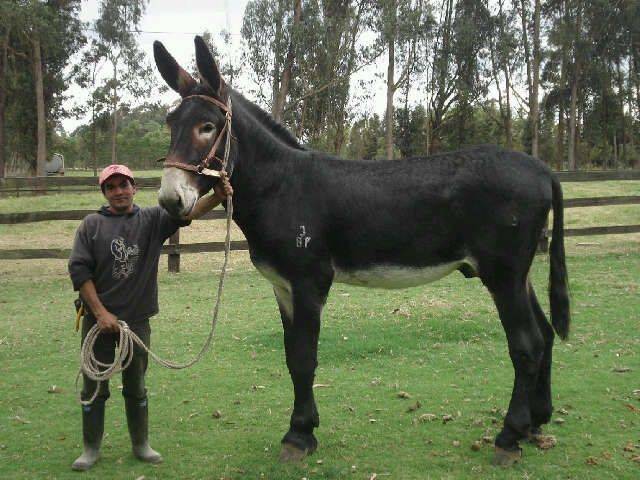 Check out the size of this ass.

AN American Mammoth Donkey has been imported into Australia directly from the USA for the first time in over 20 years.

The giant ass, named Diamond Creek Moonwatcher, had to be issued a special import permit before he could arrive on Australian shores.

As the name suggests, the giant donkey is considerably larger than the average Australian donkey. 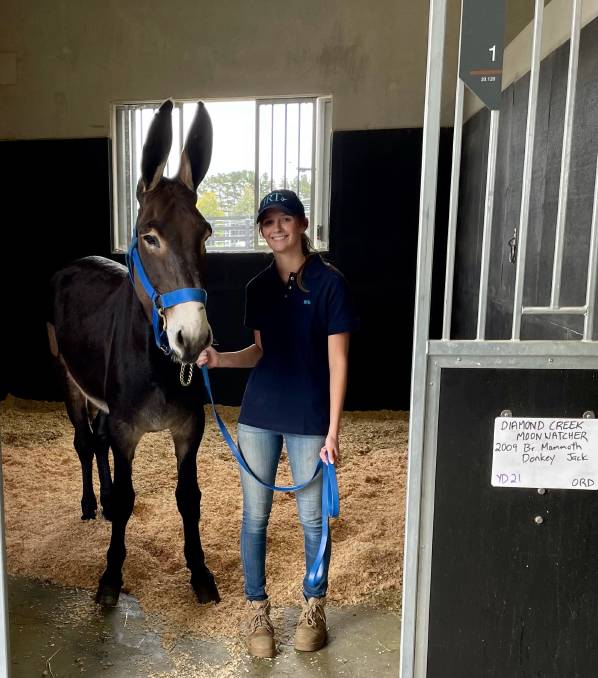 Department of Agriculture, Water and Environment biosecurity chief Andrew Tongue said like all horses, donkeys and mules imported into Australia, Moonwatcher had to spend 14 days in pre-export and 14 days in post-entry quarantine.

"Donkeys could be carrying diseases that Australia is currently free from, such as equine influenza, equine piroplasmosis, and contagious equine metritis," he said.

The giant donkey was imported by farmer David Scholl for his size and his ability to produce large, quality foals.

"Diamond Creek Moonwatcher met all of Australia's strict biosecurity requirements and is now expected to become the first of a line of robust donkeys and mules in Australia," Mr Tongue said.

"His owner believes that mules are seriously underestimated in Australia and can be used for stock handling on properties and in cattle yards, and in sporting events such as dressage, camp drafting and barrel racing."