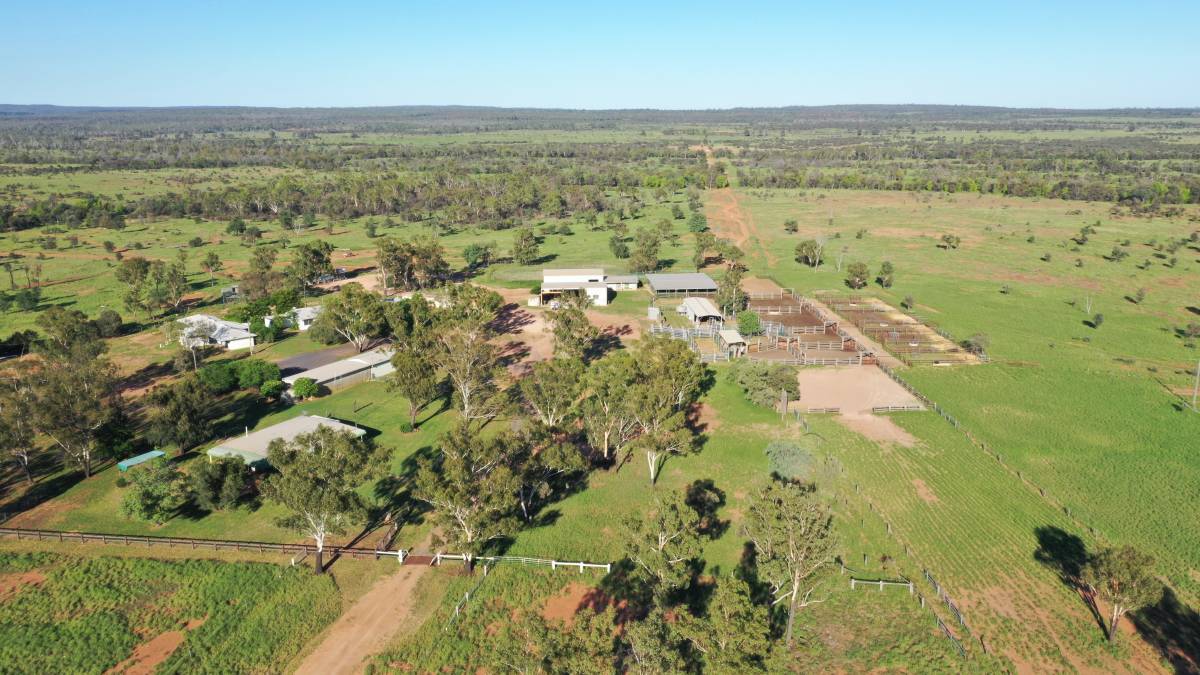 BOOM TIMES: The 9285 hectare MacKenzie River property Berrigurra at Blackwater will be auctioned by Elders on May 19.

QUEENSLAND's beef powered rural property market continued to strengthen as cashed up cattle producers race to take advantage of a near perfect storm.

Typical of the strength of the market was the $6.05 million purchase by Luke Dunne, Raby Creek, Duaringa, of the Pierce family's Baralaba property Currawong, which was auctioned by Hourn and Bishop Qld on March 30. What was particularly telling was that six of the eight registered bidders were active at the auction.

Will McLay, Herron Todd White, Rockhampton, said values in some cases had doubled during the past three years, and continued to firm.

Located in the Lotus Creek district, 100km north of Marlborough, the 58,669ha (144,974 acres) property features 26,300ha of scrub country. The property was the cornerstone for the growth of Acton Land and Cattle for 30-odd years under the management of the late Graeme and Jennie Acton. 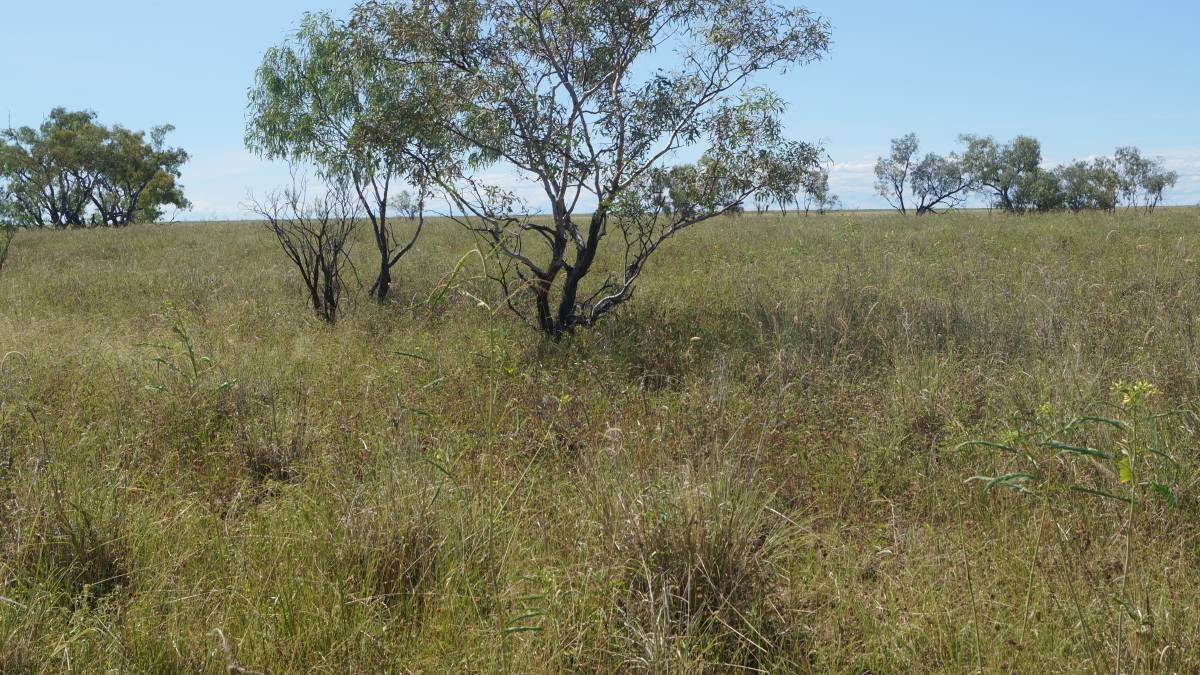 Croydon is being sold through a tender process closing on June 28 by Ray White White Rural and Knight Frank Agribusiness.

Also making headlines is the outstanding MacKenzie River cattle breeding and fattening enterprise Berrigurra, which is headed to auction through Virgil Kenny at Elders in Rockhampton on May 19.

Berrigurra is described as being an excellent blend of country ranging from strong river frontage, with areas of ponded pasture to gently undulating brigalow, bottletree and associated softwood scrub. 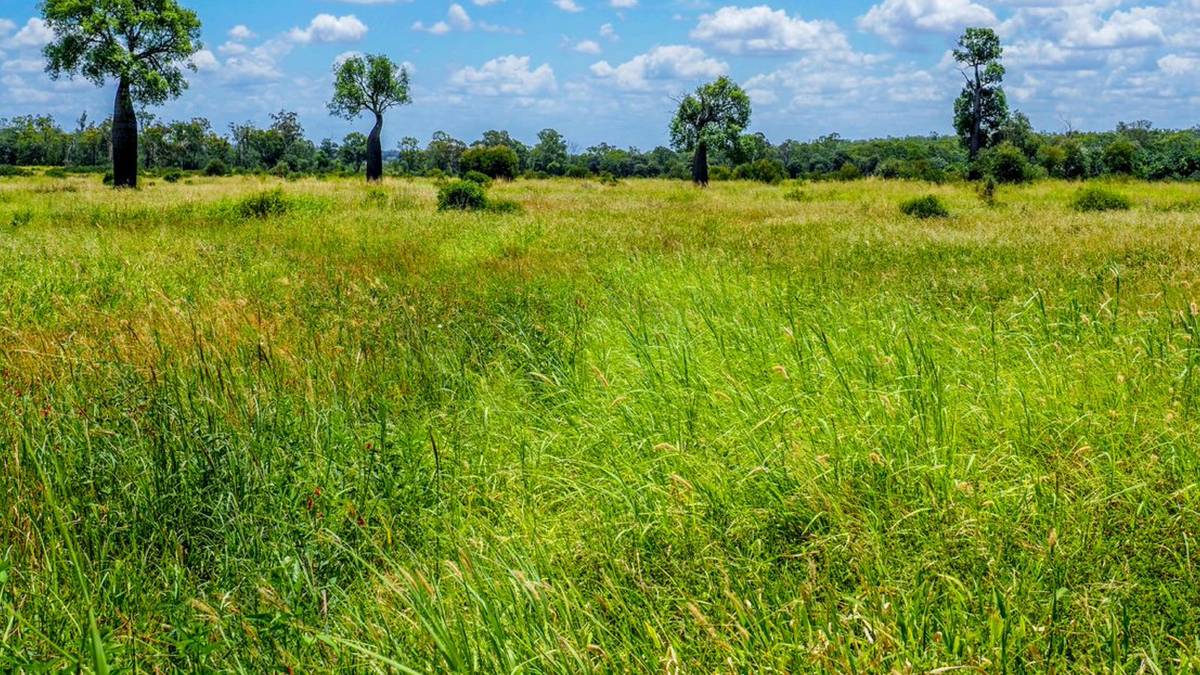 Currawong at Baralaba covers 1351 hectares and sold for the equivalent of $4478/ha ($1812/acre), reflecting the strong level of confidence in the market.

The 16,060ha (39,685 acre) property is estimated to run 2100 adult equivalents. Sandalwood has been substantially upgraded in recent years.

Amid the boom, AgForce has urged landholders to review recently-released Crown valuations, which are used to calculate rates and to determine rents on leasehold land. A successful challenge could result in large savings, AgForce chief executive officer Michael Guerin said.