Farm kids grow up learning how to mimic the sounds of farm animals. 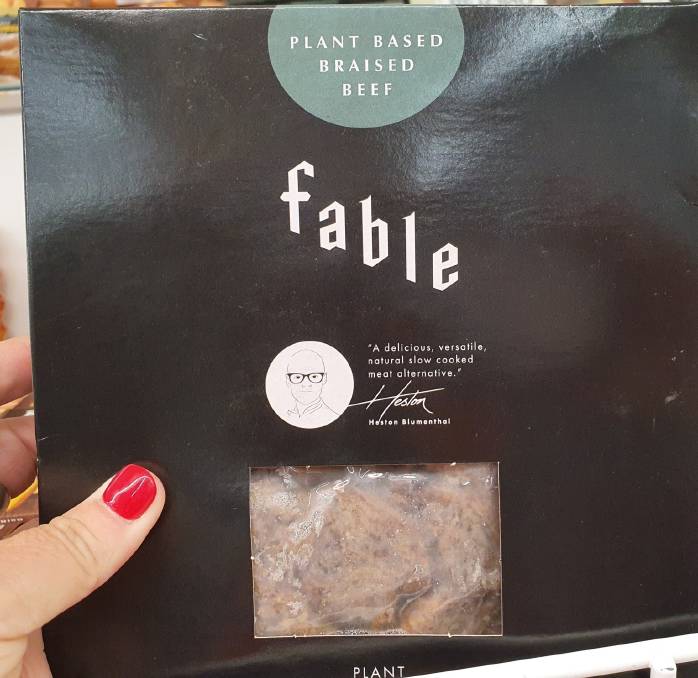 Farm kids grow up learning how to mimic the sounds of farm animals.

It has come in handy a few times.

Years ago when walking through Melbourne's super-busy Bourke Street mall I spied a group called Animal Liberation collecting signatures for a petition.

They had some big colour pictures of intensive pig farming.

One of them was locked in a small pen, demonstrating the cruel conditions they said were experienced by sows in a pig shed.

Many people were signing the petition without question, I didn't believe they had all the correct information.

To the horror of one of my daughters who was with me at the time, I took action.

I walked up to their stand and said I was a pig farmer - and then I squealed like a piglet, to demonstrate my credentials.

I said they were wrong and continued walking.

Embarrassing? Well, that's what fathers do to their daughters.

Change anyone's mind? Not in the slightest.

Although I do admit the sight of the petitioners' jaws hitting the pavers made my day.

I went to a meeting in Melbourne once with Animal Lib, I was researching a story on the duck season and they kindly allowed me into their HQ.

Nice folk, for the most part, a little more strident and single-minded than I am used to but there's no question about their passion.

I have been around farmers my whole life.

I'm yet to find one who doesn't love their animals. 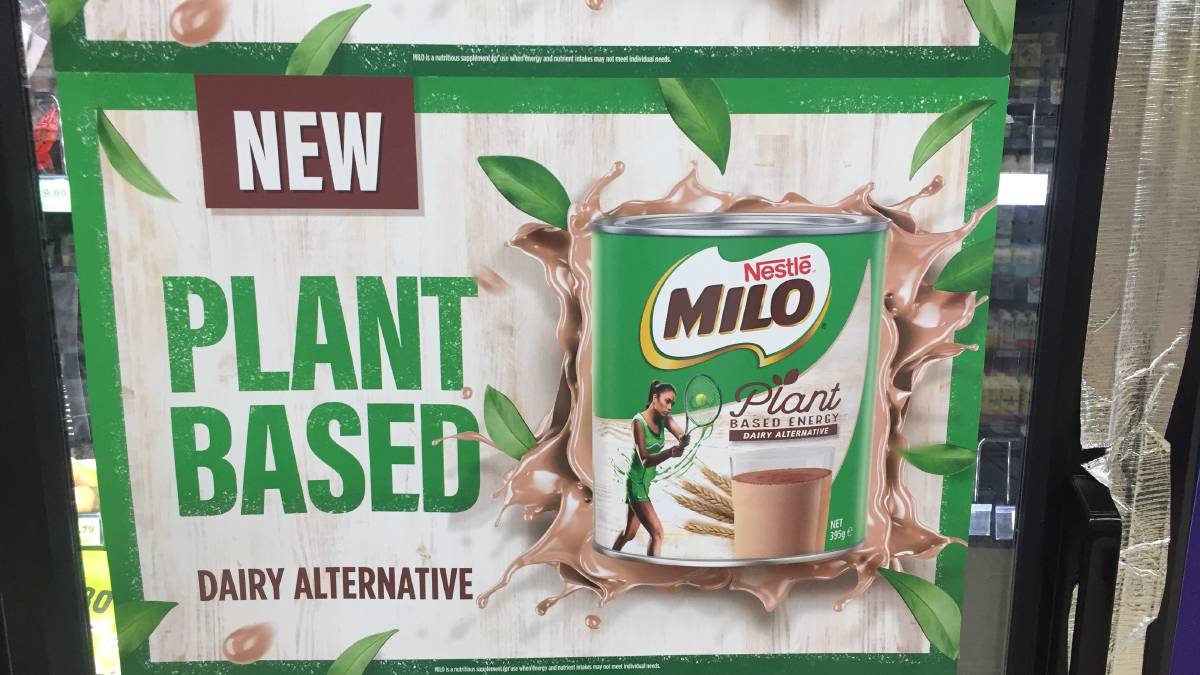 Pretty clearly labelled instead its not "based" on plant, it is plant.

Sure they have a financial interest in giving them the best care possible, but it goes much further than that.

There is a reason sows are in farrowing pens, so they don't squash the little 'uns.

But I'm not with you today to explain everything that happens on a farm.

Some of the stuff I am not comfortable with either.

My beef is with people who call things beef when they are not. 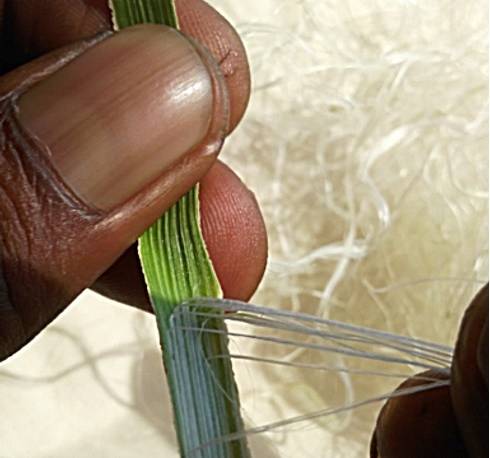 This is sold as wool, clearly it is not.

Or anything else they label these new vegan products with.

To my thinking, they are trying to cash in on the trust built on the other products they want so desperately to replace.

Be honest with folk.

For me it goes back to margarine versus butter, oh the outrage at the time when a vegetable oil should take on a dairy product.

That vegetable oil has become quite a handy crop for many farmers.

In years to come, pulses might enjoy the same boon with plant-based replacements for proteins, again good for some farmers.

Come on, if you can squeeze fluid from something as hard as a nut, it has to be juice, not milk.

Again, just be honest, if it comes from soybean or an almond, say so - extract of soy. Don't try and ride on the coat-tails of the thing you want to replace.

The same goes today for meat.

It is not plant-based meat, it is a plant.

Again there's no problem here if you prefer to replace something in your diet with another, it's your life.

We all eat too much unhealthy junk anyway, at least I do.

Just call it what it is - we're smart, we can keep up.