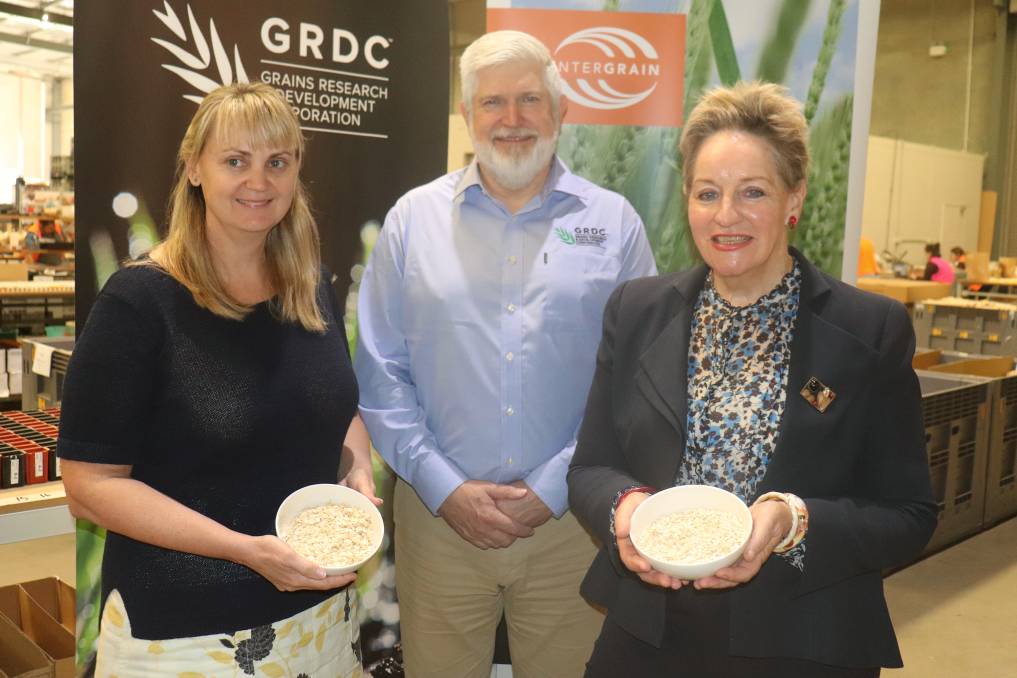 Decreasing the time it takes to deliver new varieties to market will be a key focus of the National Oat Breeding Program, which last week was announced would enter a new era under the leadership of commercial breeding company InterGrain.

The program is the only one of its type in the world and builds on research in hay and milling oat breeding by the South Australian Research and Development Institute (SARDI).

The $11.5 million commercial breeding program will provide new varieties for milling and hay oats, with a broad genetic base equipped to respond to the changing needs of Australian growers and exporters.

The investment includes a joint contribution of $5.4 million from AgriFutures Australia and the Grains Research and Development Corporation, as well as $5.4m from InterGrain and $750,000 from the Western Australian Agriculture Authority.

InterGrain chief executive officer Tress Walmsley said initially their focus would be on significantly increasing the scale of the program and also decreasing the breeding pipeline timeframe.

"We have developed a genomics platform with high SNP (single nucleotide polymorphisms) call rates and imputation for our barley and wheat program and will look to create similar genomics tools to create a game changing asset for oat breeding.

"In the long-term, we've identified that the genetic gene pool of the oat breeding program is currently quite limited, so we will be looking to diversify that."

At the moment the oat breeding pipeline is taking in excess of 12 years, a timeframe that is similar to what InterGrain's barley and wheat breeding programs were when the company first took them on.

"We've been able to get those pipeline times down to between eight and nine years and we're planning to do the same with oats, so we're talking about taking some significant time out of the development pathway," Ms Walmsley said.

"It's about speeding up the early generation program by doing multiple cycles of generations in a year, then applying genomics at the right point of the program, which is a strategy we're now successfully deploying in our wheat and barley program.

"It's also about making sure the market engagement starts very early so that when we're assessing what lines to keep in the programs, we're making a decision that is going to match the long term market needs."

Strong engagement with the grain and hay value chains has been, and will continue to be, a key strength of the program as it enters this new era.

This is critical to ensure the retention of markets and growth opportunities for Australian milling and hay oats globally and in the domestic marketplace.

InterGrain's strengths are in variety breeding and market development, both in the domestic and international marketplace.

The company has strong research linkages across Australia and 40 research sites spread across the country, with more than 200,000 field plots annually.

At the official announcement of the program at InterGrain's head office in Perth last Thursday, Agriculture and Food Minister Alannah MacTiernan said while oats were not a huge crop, it was growing and there was an increased understanding of the need to diversify.

"We have seen some pretty radical shifts occur in our markets - that includes massive growth in competition from Argentina and the Black Sea in a very short time, as well as changes that occurred over night to barley when the Chinese tariffs were imposed," Ms MacTiernan said.

"Farmers are operating in a very global market when things can shift incredibly quickly and on top of that, you add the changes that are occurring because of the climate.

"For our farmers, we need to have a well-developed arsenal of alternatives that they can use to respond to the market, the climate and the geopolitical conditions that we're trading in."

Ms Walmsley said given the long-term market forecast for increased demand for milling oats and oaten hay products, they saw an opportunity to transition the public funded oat breeding program into a commercial one.

"At InterGrain, we don't only have a focus on the scientific improvements that we can bring, but we also have a very strong commercial and market engagement strategy as well," she said.

"That will ensure that when we deliver a new agronomic or yield improved variety for the Australian grower, it will be really strongly matched with market needs of the milling or oaten hay industry."

The new program will be led by Alan Rattay, who has been with InterGrain for three years and previously headed up the early generation wheat breeding program. 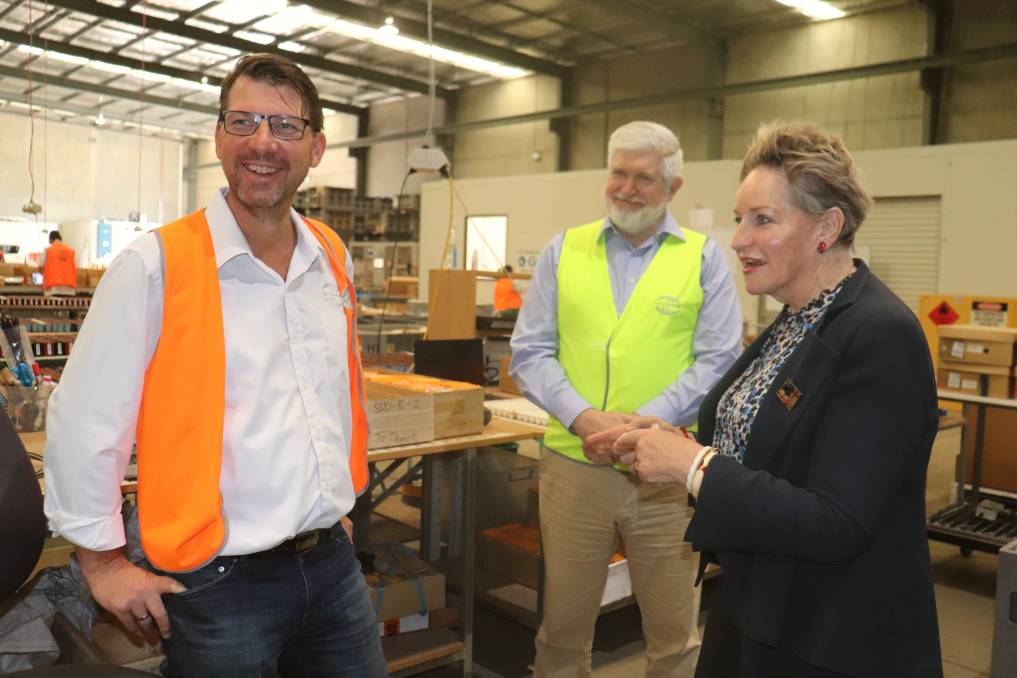 The new program will be led by Alan Rattay, who has been with InterGrain for three years and previously headed up the early generation wheat breeding program.

On top of that, the company has also engaged two SARDI scientists - Pamela Zwer and Peter McCormack - who will help transition the intellectual knowledge that resides in the SARDI program to InterGrain over the next 12 months.

Dr Rattay said in the short-term his major target was grain yield and then grain quality traits, while the final aim would be heat and drought tolerance.

"Oats are a crop that have an improved frost tolerance compared to wheat and barley, it can handle roughly four degrees lower temperatures," Dr Rattay said.

"Because of that, oats are sown early so that if there is a frost that comes though in late August or early September, it won't affect the oats whereas it would kill the wheat and barley.

"The problem with oats is that at the other end, in spring when it's flowering, they're very soft when it comes to heat and drought, so we need to improve those attributes."

Overall, InterGrain has identified priority activities in the short, medium and longer-term, to build a best practice oat breeding program and deliver benefits to hay and milling oat growers.

In the short-term, the goal is to increase population sizes and selection intensity, while also reducing the time for variety development cycle by using speed breeding and summer nurseries.

Looking into the future, the plan is to develop and apply genomic selection methods, as well as conduct high throughput phenotyping of hay yield and quality, while the final aim is to widen the oat gene pool.